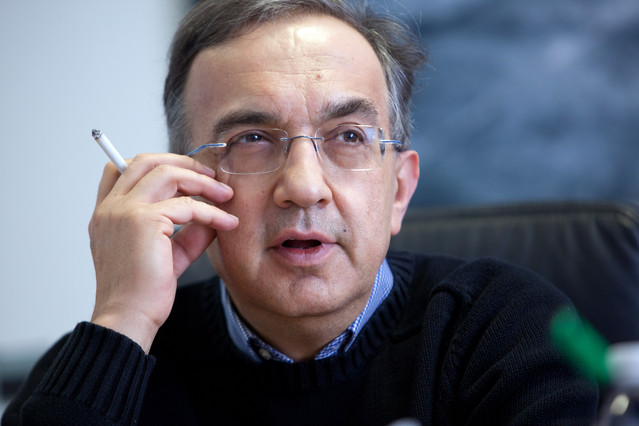 Fiat Chrysler Automobiles have been experiencing year over year sales since navigating themselves out of Bankruptcy. Most people assumed the sales have been a product of new car models and increased incentives, but if a lawsuit against the company proves accurate, at least some of Fiat Chrysler Automobile sales will have been a product of Racketeering. It is no secret that all manufactures implement various games laden with incentives for highest monthly sales to their dealerships. No matter how it is packaged, dealers that sell more cars than others will get more money directly from the manufacture. The allegation against Fiat Chrysler stems from the President of the 31st largest Dealer network in the United States, Edward Napleton. He (or rather his Lawyer, Leonard Bellavia) claims that a representative from FCA offered him a bribe in the form of an elaborate incentive, to falsely report the sales of 40 vehicles. After rejecting the offer, Napleton went to chastise Fiat Chrysler’s local Business Center. He asserts that instead of remedying the situation, FCA just went to the next dealer to see if they would comply. Apparently, this is not an isolated instance either, Bellavia filed essentially the same suit last year. That time, it was a Maserati dealership being coerced by Fiat Chrysler representatives into padding their sales. This time, it seems Bellavia has a third plaintiff, because a Napleton competitor is now corroborating. Saying, he was given many multiples of ten thousand dollars in exchange for falsifying the sales of 85 cars. Which would have cost Napleton thousands in the form of lost sales rewards. Because of the hypercompetitive atmosphere propagated by manufacturer implemented sales incentives; dealers alleging that their competition is in cahoots with an automaker, is not an uncommon occurrence. However, this case against Fiat Chrysler Automobiles is particularly notable due to the Racketeering charges, and the fact that it is shortsighted. Napleton claimed that he was offered to $42,000 to record 40 last minute sales, but those sales would be “unwound” before the warrantee kicked in. Basically, it would have helped that month, but hurt the next, and would have been exceedingly easy to track. This case is made a little more unique because of a collaborating competitor serving as an extra alleger, but the real factor here is timing. After Volkswagen’s big diesel scandal, investors in the automotive industry are on edge, so the suit preceded a massive selloff. To make matters worse, Renault headquarters was raided by French federal agents, making investors all the more skittish. Fiat Chrysler Automobiles is hoping that this is a non-scandal where at worst a handful of bad apples (illegally sold cars) are making the whole bunch in the basket suspect. CEO Sergio Marchionne is a Lawyer and Accountant by education. He has been reported to be a micromanager, and nitpicky about governmental issues. And the suit itself does not imply the executives had any knowledge of the proceedings. So with any luck, the Racketeering problem (if existent) will be an isolated one and Fiat Chrysler Automobile baskets (holding the cars) will be beautiful again. Unfortunately, even if it is only a few bad apples in the dealership (basket) that are actually rotten, the whole tree is producing bug filled cars.