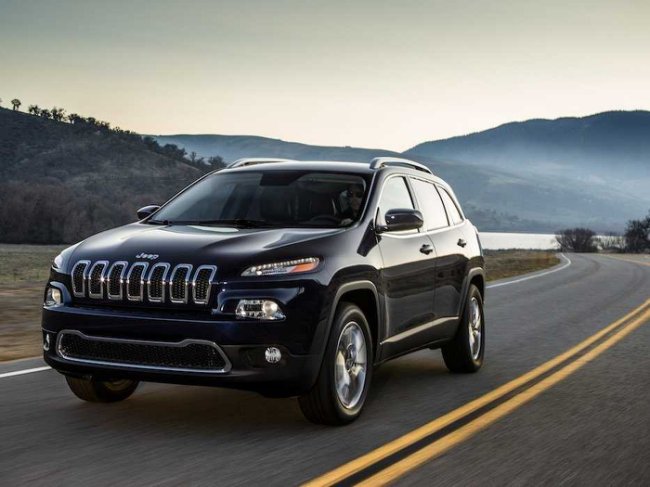 Whoever said there there’s no such thing as bad publicity might question that statement if she saw the few weeks that Fiat Chrysler was having. The beleaguered Italian-American automaker is once again in the news—and not in a good way—as more information regarding its 1.4 million vehicle recall comes to light. Fiat Chrysler is now contending with allegations that they waited 18 months to disclose vehicle hacking security issues to U.S. safety regulators. According to a Bloomberg report, Fiat Chrysler filed documents with the NHTSA in January 2014 in which they claimed that the Harman infotainment technology that prompted the eventual recall didn’t pose a safety issue. Automakers are required by law to notify the NHTSA if they discover a flaw that may endanger public safety within a five-day period. In response to the report, Fiat Chrysler says that they notified the NHTSA “in a reasonable and timely manner” and that they were motivated to undergo the safety recall out of “an abundance of caution.” Representatives from Fiat Chrysler also disputes the timeline of events reported by Bloomberg in which the National Highway Traffic Safety Commission (NHTSA) compelled Fiat Chrysler to recall the 1.4 million vehicles eight days after they first notified the automaker of the issue. “Prior to July, the precise means of the demonstrated vehicle manipulation was not known,” said a Fiat Chrysler spokesperson as quoted by the auto news website Jalopnik. NHTSA spokesman Gordon Trowbridge says that the agency will continue to monitor Fiat Chrysler to determine whether the effectiveness of its vehicle hacking recall efforts. According to Trowbridge, NHTSA is also concerned about other vehicles with similar security vulnerabilities and has already heard from automakers looking “to assess their own security protections.” However, the manufacturer of the UConnect system, Harman International, claims that the technology that makes remote vehicle hacking possible is limited to Fiat Chrysler. This claim would seem to contract the recent report from Wired from two “white hat” hackers who were able to remote control a Jeep vehicle via UConnect technology similar to that found in Fiat Chrysler vehicles. Meanwhile, people outside the auto industry are becoming increasingly aware of the vehicle hacking issue. A recent Kelley Blue Book study found that nearly 80 percent of consumers believe vehicle hacking will be a considerable problem within the next three years. Moreover, it’s an issue that’s gaining traction in the private sector as well as on Capitol Hill. While the odds of having your vehicle hacked remain remote, Fiat Chrysler is taking the PR hit for its seemingly slow response to the problem and other automakers are taking Fiat Chrysler’s problems as a wake-up call to get their own houses in order as soon as possible.