Five Automotive Trends to Look Out For 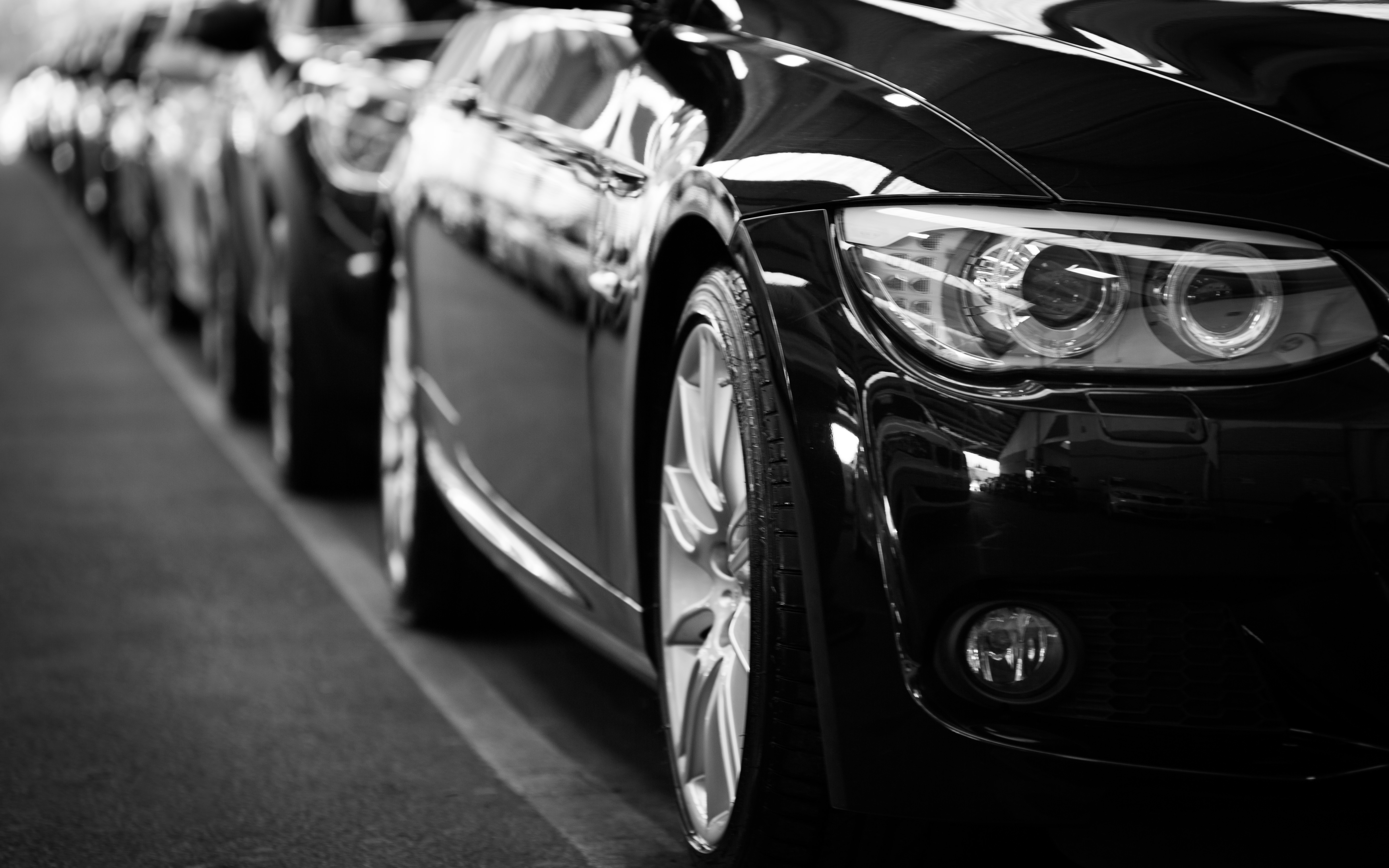 Technology changes pretty quickly these days, and the technological changes happening today impact the automotive world as well. Here are the top five innovations to be on the look out for in the next couple of years.

The technology is there, it just needs to be fully implemented. More and more car companies are investing in the development of their own line of autonomous cars, and perfecting the technology so that it can eventually be used by drivers everywhere.

Tesla already has autonomous cars on the market that let drivers relax and do what they want thanks to the sensors that allow the car to start and stop when necessary. Tesla’s autonomous technology has been positively received by drivers and critics alike. Now other car makers want to show the world that they can create self-driving technology too.

The demand for automation has been increasing each year as cities become more congested and crowded. The time spent in traffic is a drain on the professional and personal lives of many commuters. Automation will not only be a major technological feat, but it will also be an innovation that will help improve the daily lives of commuters.

It’s no secret that we live in a highly interconnected world. At any given moment, we are online or in touch with someone through portable devices. As the demand for constant access to information increases, it’s no surprise that car companies will try to make their cars a wifi hub. Another factor that will make this innovation widespread is a ruling from the US Department of Transportation that state all cars need to be able to talk to each other so that traffic fatalities can decrease. Data and wifi capabilities will not only make long car rides less boring, but the technology can also save lives.

Luxury car makers have released concept vehicles that include replacing the windows with touchscreens. The touchscreens will be used to maintain or change the car’s internal environment and for entertainment. Now instead of relying on the driver to make the changes near the dashboard, passengers can use the touchscreens to make the changes themselves. The touchscreens will also be able to control things like how soft or firm the seats are, the amount of legroom passengers get in the back, the temperature in one particular section of the car, and much more.

Touchscreen technology will help make arguments about a vehicle’s internal environment a thing of the past.

As many European nations make the move to ban the sale of gasoline, car companies are rushing to meet the new demand of hybrid and electric vehicles that will rise. Hybrid and electric cars will be a popular investment for many commuters because in the long run, they will be able to cut gas entirely out of their budgets. The new environmentally friendly cars will also fit into the trend of being environmentally conscience. Since the early 2000s, gas guzzling cars have always negatively impacted drivers’ carbon footprints. Now people will be able to drive cars guilt free.

Rise of the Midsize SUV

Midsize SUVs have caught the attention of many drivers. The cars are big enough to handle outdoor terrain, but small enough to use for everyday driving without getting stuck in tight parking spaces the way larger vehicles can.

With BMW announcing their X2 and with Lamborghini coming out with the Urus, midsize SUVs will capture the attention of more car buyers, especially now that more luxury car brands are putting out their own models. A midsize SUV is a great car for anyone to have. Whether you are a single, outdoorsy type or you have a family of your own, the midsize SUV fits everyone. No matter the reason, the number of midsize SUVs being sold is growing each year. More car brands are tweaking their current models or coming out with new midsize SUV models entirely. Expect the midsize SUV to rival the popularity of the sedan.

Usually people perceive the future as a faraway place, but it’s closer than they think. Keep on the lookout for these five automotive trends that are expected to make major waves in the next three to four years.