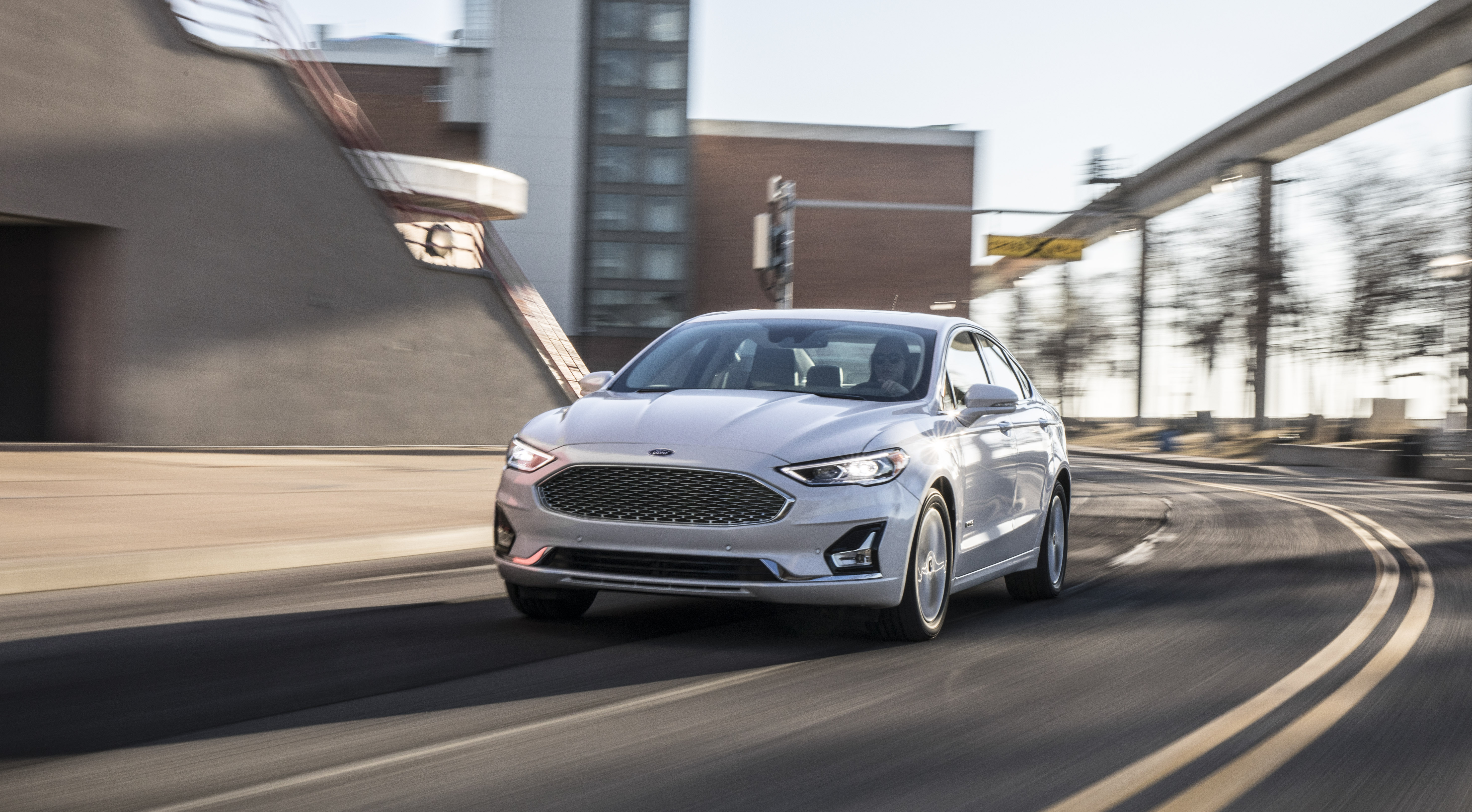 As of December 2017, Ford Motor Co. and Alibaba Group Holding Ltd. were expected to strike up a deal to test selling cars to Chinese consumers via Tmall. Tmall is Alibaba’s online retail platform. In addition, an auto vending machine concept is in the works.

Ford Executive Chairman Bill Ford Jr. and Ford CEO Jim Hackett were in Hangzhou in December to sign the letter of intent that details the plans for this new partnership. Anonymous sources say that Ford hopes this deal will put them in an ideal position to sell more cars online via the growing Chinese marketplace. In fact, the new partnership is only one part of Ford’s Chinese strategy to once again gain growth in the Chinese market.

Going forward, Ford vehicles could be delivered to buyers via franchised Ford retail stores after they were purchased online. These retail stores would also be responsible to maintain and repair the Ford vehicles. On the other hand, Ford could utilize the retail concept of Tmall’s Automotive Vending Machine.

This parking garage has several floors and is similar to a giant vending machine. Its purpose is to sell vehicles directly to Chinese consumers. Car buyers can use their cell phones to look through the cars available at the Automotive Vending Machine. If they found one that they liked, they have the option to take it for a test drive and purchase it. Their selected vehicle would then be delivered directly to them at the ground floor of the parking garage. More details are forthcoming, however, the Ford cars would come directly from the automaker or from its dealerships.

Under this new model, credit-worthy consumers can purchase their set of wheels with a 10 percent down payment. After that, they would make monthly car payments to Alipay, an affiliate of Alibaba. However, industry experts are concerned that this new system could lead to problems for dealerships. They say that while retail innovation is necessary and good, this is disruptive to the current way of doing things. Not only will dealers lose revenue through car sales, but also through financing.

It is highly unlikely that the United States would see such a sales model come to fruition due to the political clout of auto dealer operators. Even in China online auto sales are not growing at high rates. This is because most consumers, no matter where they live, want to be able to experience the vehicle by seeing and touching before making a purchase decision. Although, the vending machine concept for cars could change this problem as it allows test driving before making a purchase.

Sales for Ford have been slow recently in China directly related to their failure to catch up on new marketplace trends. Only time will tell if their new deal with Alibaba will help them catch up and reestablish their presence in the Chinese auto market.