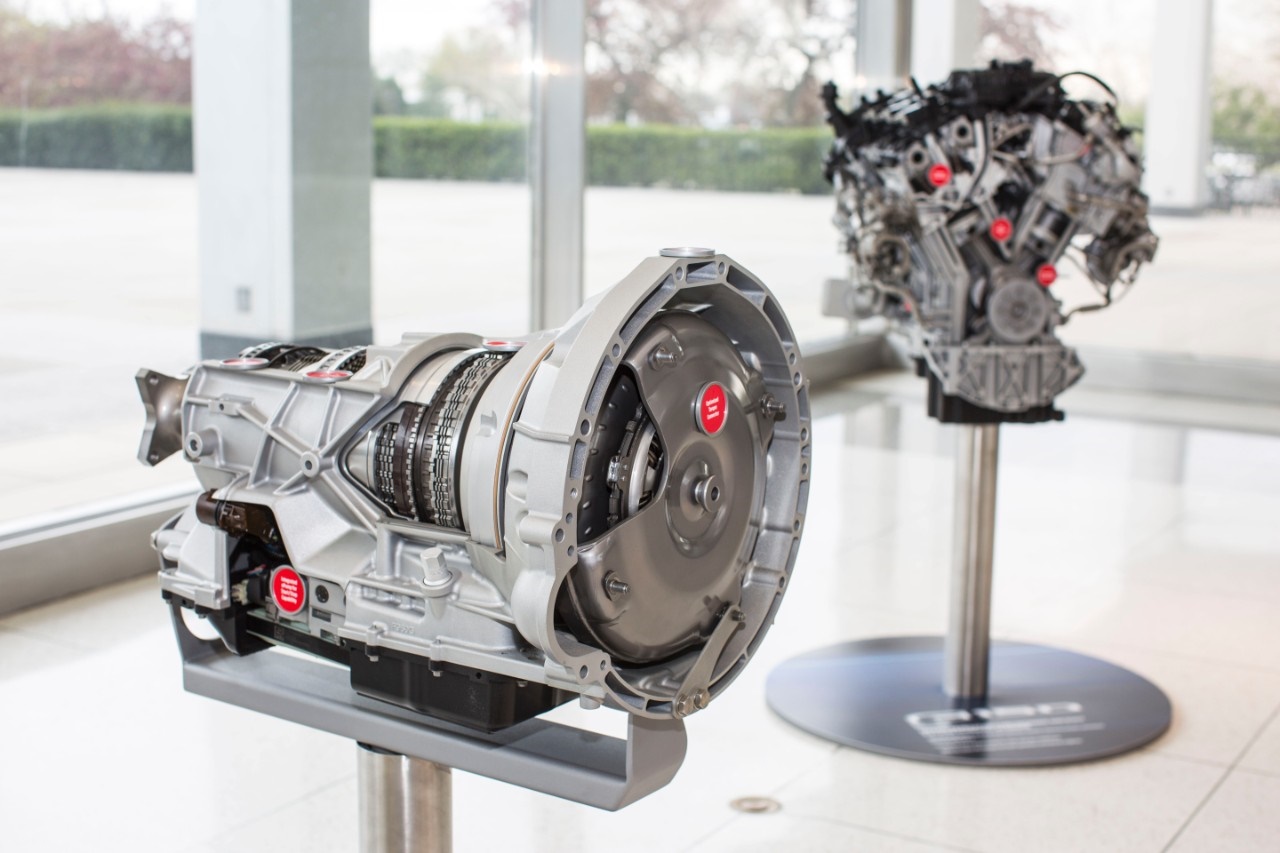 Building a car is an exceedingly and increasingly expensive endeavor, companies like Ford Motor Company and General Motors can spend a billion dollars just designing one car. Building a car is so expensive the bitter rivals Ford Motor Company and GM, chose to work together to build a transmission. A few decades ago that was not the case. It was not only The Big (or Detroit) Three (Ford, General Motors (GM), and Chrysler); any adroit engineer with an affinity for automobiles; could create their own car and company to compete with prominent automakers. In the days before the press for automotive safety (circa 1955 to present) automakers were popping out of nothing like blades of grass. In the early 20th century, a vast majority of men worked in some sort of manufacturing industry, and especially for organizations like Ford Motor Company and General Motors. The burgeoning automotive industry was an exciting and explosive (hopefully not literally) market. So much so, that other machinists grew weary of their mundane metal working. They felt that their work went largely unnoticed making rivets and whatnot. However that was not the case for automakers. So machinists decide to take their talents to entrepreneurial automotive engineers, where they could actually see and drive the fruits of their labor. While the rivals Ford Motor Company, and General Motors offered job security; because of their prestige and mass market manufacturing techniques; they were also the hardest to qualify for. Those automakers required less menial and more skilled workers. From the very beginning Ford and GM were competing for elite engineers and machinists. The two were (and are) such staunch opponents; that there was no doubt even poaching from one another taking place. However, the aforementioned act was less offensive then. Before the rise of regulations, it was relatively simple to build a car, and drivers were willing to put up with more discomfort just to own one. Thus, it was far easier for entirely unknown automakers to pose a threat to; Ford Motor Company or General Motors; with just one prototype. In those days, small teams of under 20 people could make and design an entire car for a couple thousand that could potentially make them millions, in fact many masterpieces were made less (see Miura). Everyone wanted to be the next Ford Motor Company, and it resulted in a highly competitive more innovative industry. That feat is now impossible, Tesla Motors is a freak of an anomaly in the market. Most automotive aspirers go bankrupt rather quickly, because without billions to blow in Research and Development the blueprints will not pass the NHTSA inspection. Strict regulations have made it almost impossible to break into the market. The most expensive part of building a car, is having the engine meet fuel economy requirements. It is not uncommon for engines undergo a decade of designing before even turning a key. As a result, most automakers outsource almost all of their parts. Automakers basically buy automotive lego pieces built by specialists (i.e. Takata Corporation), and strap them to their powertrain and platform (which is often the only thing they build). Knowing all that, why did Ford Motor Company and General Motors co-designing a transmission when each can buy one pre-built for much less? Simple, it comes down to their watered down race cars. While it is cheaper to buy a regular transmission from a subcontractor, theirs are typically not geared for high performance, so Ford and GM would have to design their own anyway. By splitting the cost, they can make mechanically magnificent (and superior) 10 speed automatic that shifts faster than subcontractors’, for less each. Furthermore, they could then alter via unique computational variables, the transmission timing to suit the needs of whatever car they put it in. For example, while mechanically identical, a Ford GT 10 speed transmission will behave entirely different from the one inside their F-150.