Ford and Its Carbon Monoxide Problem 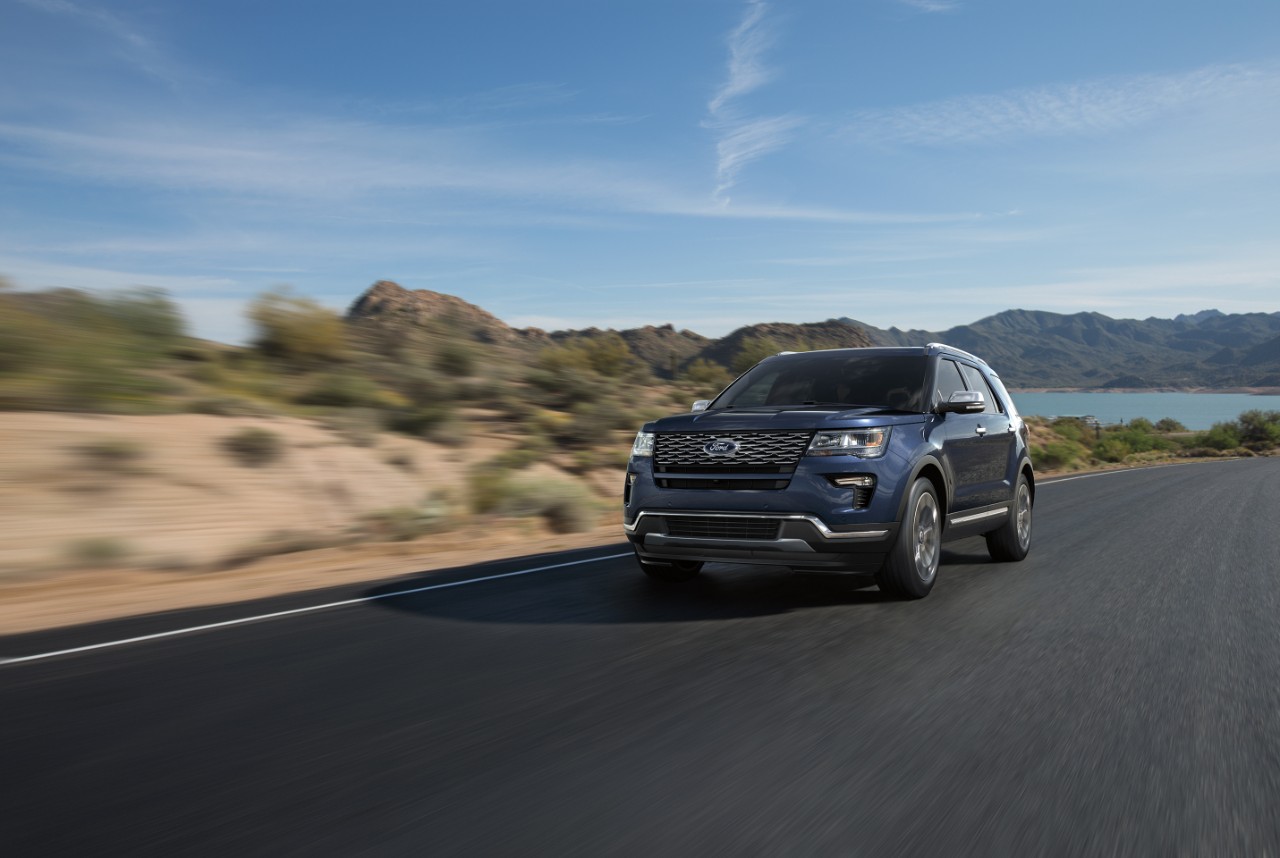 Ford Motor Co. is facing pressure from the Center for Auto Safety due to reported carbon monoxide leaks. In fact, the agency is demanding that the company recall 1.3 million Explorers. In a letter addressed to Jim Hackett, the company’s CEO, the Center for Auto Safety reminded the car company that July 2, 2018, was the second anniversary of the National Highway Traffic Safety Administration’s investigation into the carbon monoxide leaks.

Since initiating the investigation, the organization has stated that complaints to the National Highway Traffic Safety Administration, or NHTSA, have grown by 900 percent. According to the group, 1,381 complaints about carbon monoxide in Ford Explorers have been received. The Center for Auto Safety submitted its initial request for action last October. It then posted a letter addressed to Hackett asking for a recall this past January. The agency’s most recent letter is its third attempt to advise Ford that it needs to correct the issue.

For its part, Ford didn’t ignore the agency’s request for action. The car company just didn’t offer the recall that the Center for Auto Safety wanted. Instead, Ford offered consumer’s “peace of mind” repairs on the house. Ford agreed to reprogram the vehicle’s air conditioner, assess the seals and replace the liftgate’s drain valves at no charge. According to the Associated Press, the nonprofit safety agency found 44 new vehicle owner complaints about the carbon monoxide leaks since Ford agreed to its “peace of mind” repairs.

In the agency’s most recent letter to Ford’s CEO, the organization also accused the NHTSA of failing to complete its carbon monoxide investigation. The group even pointed out several specific complaints sent to the NHTSA

From 2011 to 2017, the automaker has been adamant that the Explorers are safe and that according to its own investigation, the carbon monoxide levels in the vehicles are not more than what people breathe in every day. The safety watchdogs fired back at the carmaker stating that Ford is “refusing to acknowledge that there is any danger relating to exhaust fumes being regularly inhaled in the interior of these vehicles.” According to the safety group, the carbon monoxide problem still exists in the 2018 Explorers. The auto company has failed to design the vehicle without this issue.

While the Center for Auto Safety is urging Ford toward a fix for the protection of consumers, to date, there is no significant evidence like a carboxyhemoglobin measurement to support the safety agency’s claim that a crash has been caused by carbon monoxide poisoning.

Is the third time a charm? Since Ford is still maintaining that the Explorers are fine, that remains to be seen. We can hope that the company will decide to act before someone is injured or killed by this possible construction flaw.