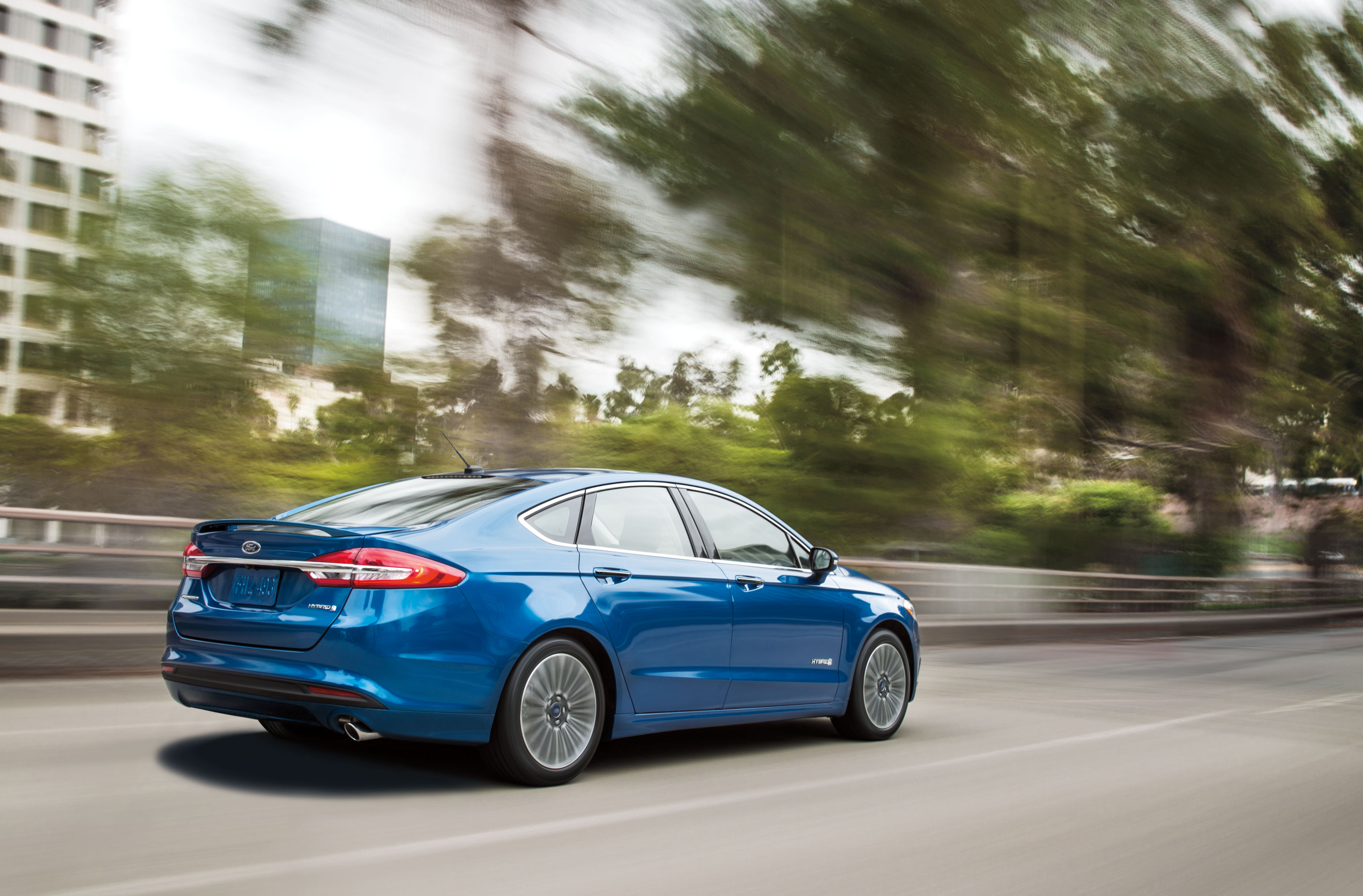 Electric vehicles, as well as autonomous vehicles, are gaining interest from many consumers and commercial companies. Many companies are choosing to combine these technologies. Lyft, Nissan, and Mercedes-Benz have paired their self-driving car trials with electric vehicles. However, Ford Motor Company reported in December of 2017 that they intend to keep experimenting with fossil fuels in the autonomous vehicles. In fact, Automotive News reports that when Ford releases its new self-driving car in 2021 it will be a hybrid.

While this move may seem counter-intuitive, Ford hopes to increase their ranges in comparison with vehicles it will compete with. Consumers can fill a gas tank much more quickly than they can charge an electric vehicle. The autonomous Ford hybrids will be able to drive for approximately 20 hours each day, according to Jim Farley, the president of global markets at Ford. He points out that when cars are at a standstill, as they would be while they are charging, profitability declines. A hybrid vehicle will provide better cost-of-ownership than a straight electric vehicle.

It is also important to note that cold weather can increase the time it takes an electric vehicle to charge. In addition, electric powertrains are expected to be more expensive than traditional internal combustion engines for a long time to come. The technology of an autonomous vehicle only drives the price up.

Industry analysts believe that this is a smart move. AutoPacific’s Dave Sullivan points out that the industry has been developing electric vehicles for over 110 years now and range and charge time are still issues. Sullivan also says that when it comes to uptime, efficiency, and cost, hybrids are the best. Since downtime can be kept to a minimum, hybrid vehicles are ideal for robotaxis and delivery service. Rebecca Lindland, an analyst with Kelley Blue Book agrees with Ford. She believes that when electric vehicles advance enough to recharge in no more than 5 minutes, they would be appealing for consumer and commercial use.

Separating itself from other car manufacturers, Ford has no plans to place its self-driving vehicles on the ride-sharing market. Ford is taking a different route by seeking out opportunities in the commercial world that keep cars on the road 24/7. They have already experimented by placing autonomous Ford Fusions into Domino’s stores in the metro area of Ann Arbor, Michigan. This allows them to determine how customers will react to artificial intelligence assisting with pizza delivery.

Whether this move is a good one is yet to be seen. Many critics and investors believe that Ford is falling behind other large automakers. Ford’s shares saw a 3 percent increase in 2017 while General Motors was at 20 percent and Tesla shares rose 50 percent