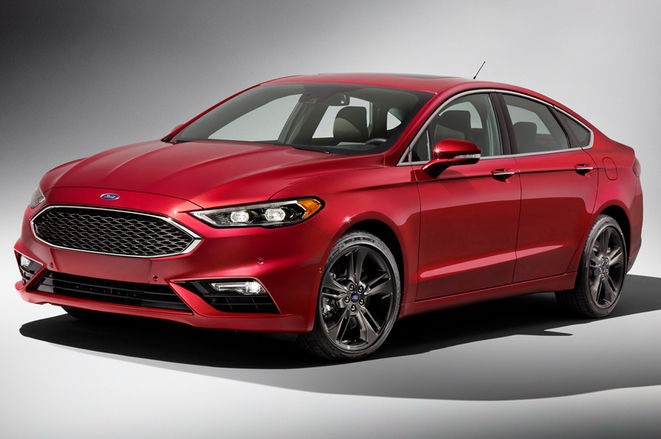 Ford CEO Mark Fields is set to retire this year at age 56 after 28 years of service with the 114-year-old auto manufacturer. Replacing him will be Jim Hackett, the former CEO of furniture company Steelcase Inc. Hackett joined the board of the automotive manufacturer in 2013 and has led the company's mobility unit since March of 2016. During a recent press conference, Hackett said that, although Ford does a great job handling most things, the company could use some improvement on handling complex strategy questions.

Ford has been struggling to maintain an even keel while at the same time going through some growing pains as it upgrades its marketing tactics as a high-tech provider of modern vehicles. The new CEO intends to create a small executive team that will set plans for the company, clearly communicate them to relevant parties and make quick decisions. This will be in direct contrast to Fields who had 20 direct reports and fit well into the bureaucratic culture of Ford.

During the press conference, Hackett commented on the challenges he foresees as he steps into his new role. "The biggest challenge I had [at Steelcase] and will have here is to help everyone see the future," he said. "...It's our right to win and we don't have to cede that to...Tesla or any of them." He is not the least bit daunted by the immense responsibilities that come with his new position of helping the company be the best it can be. "I love that challenge because I know how to do that," he said.

In three years as CEO, Mark Fields began the company's transition from traditional auto manufacturer to a "mobility" company, one that is focused on designing autonomous vehicles and exploring new transportation options such as ride-hailing and car-sharing. Companies located in Silicon Valley such as Google have attempted to get into the car business while others such as Uber and Lyft have threatened to change the general attitude of Americans toward the ownership of vehicles. It was Fields who placed Hackett in charge of this transition when he made him head of the mobility unit.

Ford achieved a record pretax profit of $10.8 billion in 2015 while under Fields during the soaring SUV and truck sales in the United States. However, some felt that Fields did not dedicate enough focus to the core values of the company. Once-popular products such as the Fusion sedan and the Escape SUV became dated. Rivals crept ahead in the long-range electric vehicle market. The stock price dropped. Earlier this year, Tesla Inc. set a record by passing Ford in market value. The company's stock price has dropped almost 40 percent since Fields became the Ford CEO in July of 2014.