Ford Discontinues C-Max in US Market 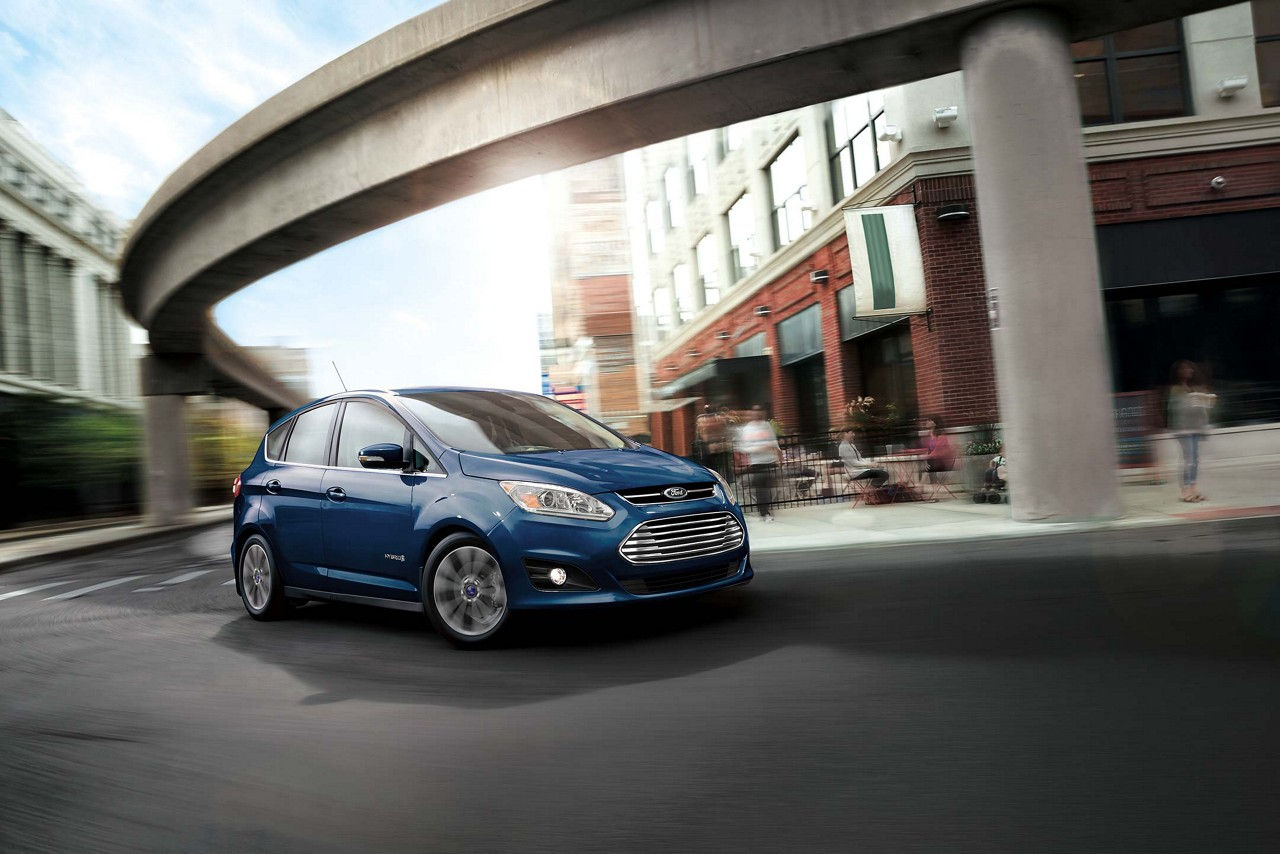 After six years of being sold in the US market, Ford will discontinue the C-Max. This should come as no surprise considering the fact that the C-Max was one of the worst selling Ford models in America, and sales for the vehicle are reported to have dropped over 18% in the last year.

The C-Max enjoyed a peak in sales in 2013, but they were never able to go back to that level. One reason why the C-Max did not succeed in the American market is because Ford was accused of being dishonest about the vehicle’s fuel economy. Originally, the company said that the C-Max Hybrid had a fuel economy of 47 miles per gallon when driving in the city or on the highway. Once people started driving the car, it was found out that the actual fuel economy was 40 miles per gallon.

Many people felt that Ford used deceptive advertising to get sales. Furthermore, other competitors, like the Toyota Prius, made cars with better fuel economy ratings. (Currently, the 2017 Prius model has a fuel economy of 52 miles per gallon for both city and highway driving.) Declining sales of the C-Max can also be attributed to the growing demand for crossovers and SUVs. Gasoline prices have been low and many consumers have felt that they may not be saving much when making the switch to hybrid.

When the vehicle was first introduced, many critics commented on how novel the car was. The C-Max had two dedicated green powertrains: one for hybrid and one for a plug-in hybrid. There was no variant that came with internal combustion. Other brands followed soon after by creating their own green models that didn’t have a gas-powered option.

Ford ceasing production on the C-Max in the US is great news for those who are fans of the automaker’s trucks and SUVs. Since the C-Max has been discontinued and Ford is moving production of the Ford Focus to China, Ford is now able to use the Michigan Assembly Plant to make the Ranger truck and Bronco SUV.

Despite the C-Max’s shortcomings in the US, gasoline and diesel versions of the C-Max line will continue to sell in Europe. Furthermore, Ford still wants to invest in electric car technology. They plan on investing $4.5 billion into electric vehicle technology by 2020 and they want to add 13 electrified models to their lineup. Ford also wants to create electric versions of the current models they have, as well as a vehicle that can go 200 miles on a single charge. In addition, the American automaker is planning to sell two electric vehicles in China.

The failure of the C-Max will not stop Ford from achieving their dreams of creating an electric future. We do hope that Ford can learn from the mistakes that they made with the C-Max so that they can achieve success when they set out to achieve their electric dreams.