Ford Set to Leave Operations in Japan and Indonesia Behind 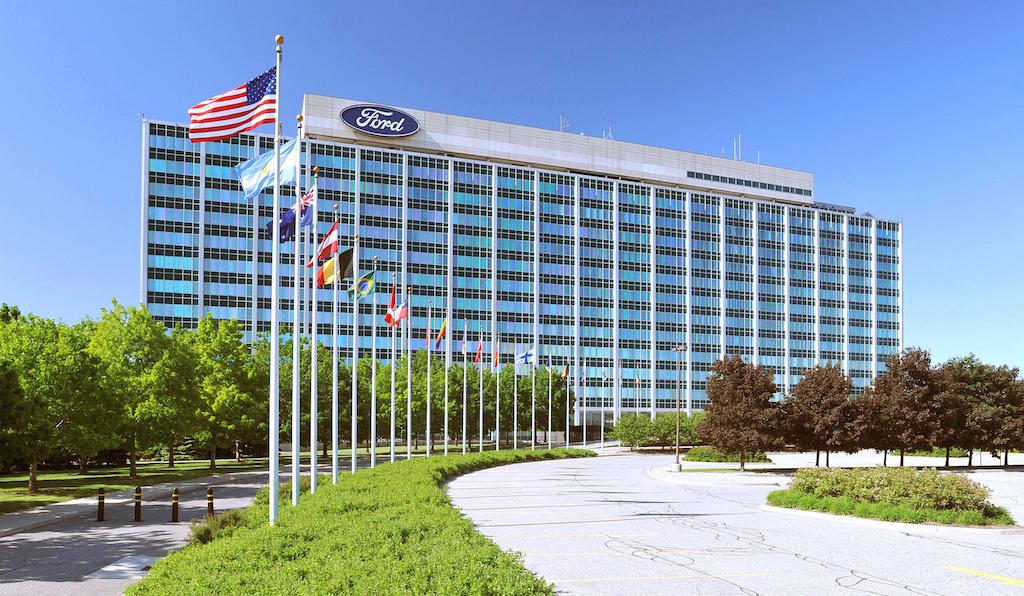 It’s always sad when a long-term relationship comes to an end, regardless of whether the relationship is professional or personal. Just ask the Ford Motor Company, which says it’s breaking up with two companies that were once among the automaker’s most trusted partners. Ford announced that it’s shutting down its business operations in Japan and Indonesia this year due to declining sales. As reported by Reuters, Ford Asia Pacific President David Schoch informed employees that the company could see “no reasonable path to profitability” by remaining in those markets. To be sure, those are competitive markets to crack—this is especially true in Japan, where first-rate automotive operations populate in abundance. As a result of Ford’s decision to leave Japan and Indonesia, sales and imports of Ford vehicles will cease completely within those two countries. Moreover, any planned product developments will be shifted to other Ford factories within the U.S. Presumably those matters will be handled down at the Ford World Headquarters in Dearborn, MI (pictured). In an email to Bloomberg, Ford spokeswoman Karen Hampton said that the company pursued all possible recourses, but ultimately the company was forced to abandon the Japanese and Indonesian markets. “It has become clear that there is no path to sustained profitability, nor will there be an acceptable return over time from our investments in Japan or Indonesia,” Hampton said. Ford’s sales numbers in these two countries certainly seem to bear Hampton’s point out. In Japan, Ford’s 52 dealerships sold approximately 5,000 units in 2015, including the Explorer, Kuga and Mondeo models. In Indonesia, 44 Ford dealerships sold about 6,000 units, including the Ecosport, Escape, Everest, Fiesta, Focus and Ranger. With the decision to move away from the Japanese and Indonesian markets, Ford will be severing some important long-term relationships. Ford has operated in Japan since 1974 and in Indonesia since 2002. One factor behind the decline in Ford sales in Japan is a decreased need for new vehicles due to an aging population in that country. As for Indonesia, a lack of local manufacturing and a struggling economy are two keys to the slowdown in Ford sales. Other automakers aside from Ford, such as GM, have also elected to leave Indonesia in favor of more competitive markets.