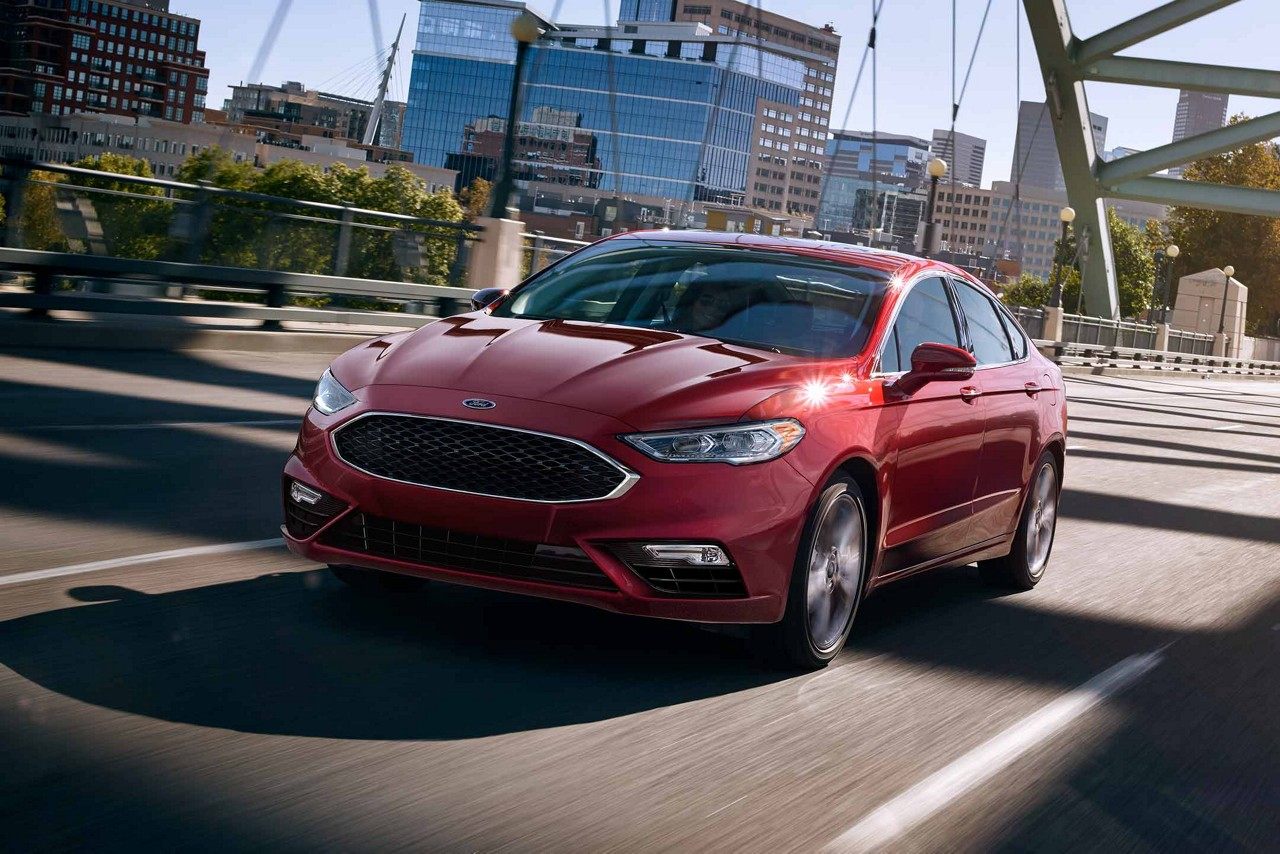 In order to achieve their goal, Ford has partnered with the Chinese automotive research and development firm, Anuhi Zotye Automobile, in a 50-50 joint venture to help bring more hybrid cars to China. Ford and Anuhi Zotye have invested close to $765 million in the project in the hopes that this investment will increase sales of Ford hybrid and electric cars in China up to 70%. Ford has also partnered up with Chinese e-commerce giant Alibaba, with the goal that Alibaba will help them sell their cars. Alibaba wants to sell cars through a “vending machine” type system; cars will be parked in a multi-story garage and will be driven to the ground floor where consumers can pick them up. This new model is estimated to help consumers buy cars in less than five minutes. Historically, buying a car has been a process that takes a lot of time and research. It will be interesting to see if this model helps Ford increase sales in China.

Ford has chosen a great time to start releasing electric vehicles in China. Along with the fact that sales of electric vehicle are increasing, the Chinese government has been playing an active part in encouraging automakers to produce more electric vehicles. The government has put in place a system that encourages automakers to increase the amount of electric cars they produce by placing a quota on them. Automakers who are able to meet the quotas will be rewarded with “credits” that they can use to buy materials for their production of non-electric and non-hybrid vehicles.

In the past, Ford’s attempt at electric and hybrid cars have not been so successful. Ford has stumbled in the American market in regard to environmentally friendly vehicles. Their hybrid C-Max model was recently discontinued due to controversy over the stated fuel economy and low sales. The company also has a lot of competition in the American market. Companies such as Tesla, Toyota, and Chevrolet have experienced a lot of success with their electric and hybrid vehicles, which have eaten into Ford’s potential market share.

Ford is undergoing some major changes both at home and overseas. The company wants to put more focus on environmentally friendly cars and they want to develop new automotive technologies. Even though the company struggled with their environmentally friendly C-Max line of vehicles, Ford hopes that they can bounce back from that and show the world that they are ready to join the green revolution.