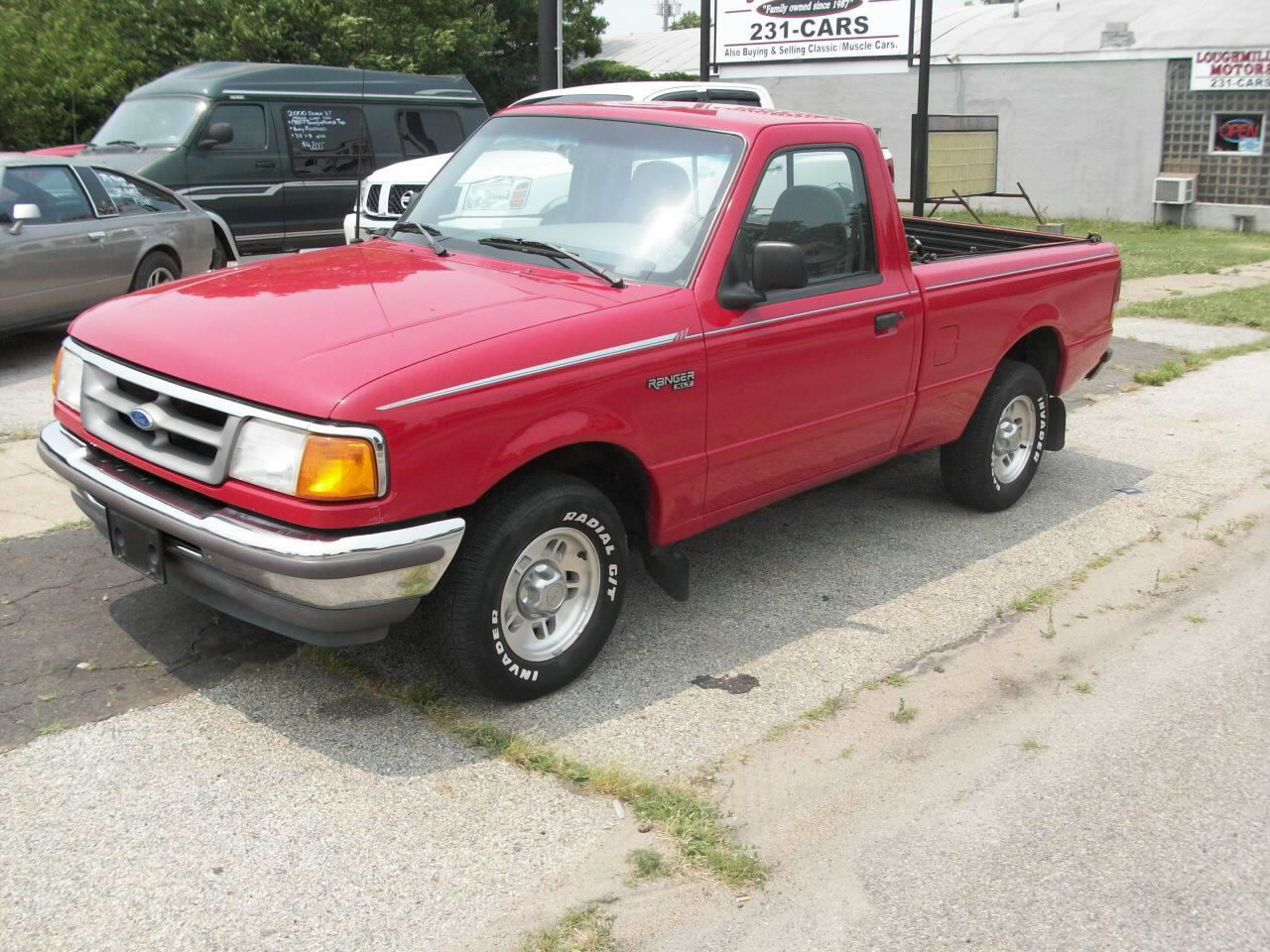 The prospect of an American compact truck died with the Ford Ranger in 2012, and it was Corporate Average Fuel Economy (CAFE) regulations that killed it. That is unfortunate, because not only are compact trucks very useful (arguably more so than bigger trucks, but I’ll get to that shortly), but the Ford Ranger in particular was incredible. Granted, it was not the best of its compact truck competitors. In many ways the Toyota Tacoma was superior; it had better gas mileage, it was less expensive, and by the end of the Ford Ranger’s run, the Tacoma was a larger offering. On the other end of the spectrum, while the Nissan Frontier was moderately more expensive, it was more luxuriously equipped. However, the Ford Ranger, first and foremost, was a better work horse. Contrary to popular belief, a truck is a tool, it is designed to move cargo that traditional cars simply cannot. They are not inherently cool, nor are they a fashion statement. Though, now that it is mentioned, the Ford Ranger was a more aesthetically pleasing offering compared to its Japanese compact truck counterparts, and it was more rugged and reliable. While I personally never owned one, the car that I have known longest was made in 1993, it has well over 600,000 miles on it; and it is my best friend’s Ford Ranger (almost identical to the one pictured above). I will admit, many of the gauges have not worked since the very first time I saw it, and even though it is standard, it does not have a Rev counter. The tape recorder does not work, and the cabin is about as luxurious as a dog kennel. Despite all that, that compact truck took everything life ever threw at it with aplomb. It provided all one needed from a truck. It had a big enough bed to carry anything short of an industrial sized freezer. Though if you needed a freezer, you could just hop into the Ranger’s cabin, because Ford’s air-conditioners did not mess about in the 1990s. There were times in the 100 plus degree heat that you could see literal icicles forming on the AC vents. He and I used to work for his mother’s vending machine business. We drove all over Texas for 4 years hauling everything from stickers and stuffed animals to full on crane machines. While a Ford F-150 had a bigger truck bed, it would have been less useful, because the biggest thing we had to haul was a 6.5 foot tall 4 foot by 4 foot crane machine. It fit just fine in the Ford Ranger, but loading and unloading it onto the much taller tailgate of the Ford F-150 would have been more of a nuisance than anything else. Therein lies the problem with larger trucks. Trucks are tools to make transporting large cargo easier, the taller it is the more inconvenient it becomes to put anything in the tailgate. That is why raising a truck ruins it, as opposed to being a utility, it becomes a giant clumsy gas guzzling toy. In that sense, compact trucks are often more useful, and due to their stature, compact trucks are also more gas efficient. Unfortunately, not gas efficient enough for a CAFE regulations. CAFE differentiates automobiles by their footprint, the smaller the base the more mileage it needs to be compliant. Though, it is not fair to compare an Accord’s mileage with a Ford Ranger, the Accord does not need towing torque and it is far more aerodynamic. And the compact truck is even smaller than the full-sized Sedan, so it has to produce even better mileage. At the end of the day, this yields worse overall gas mileage. Compact trucks cannot compete with small cars, so they have become extinct. In their place, are thirsty full sized trucks. The regulation is counter-intuitive.