Ford Takes Trump's Threats With a Grain of Salt 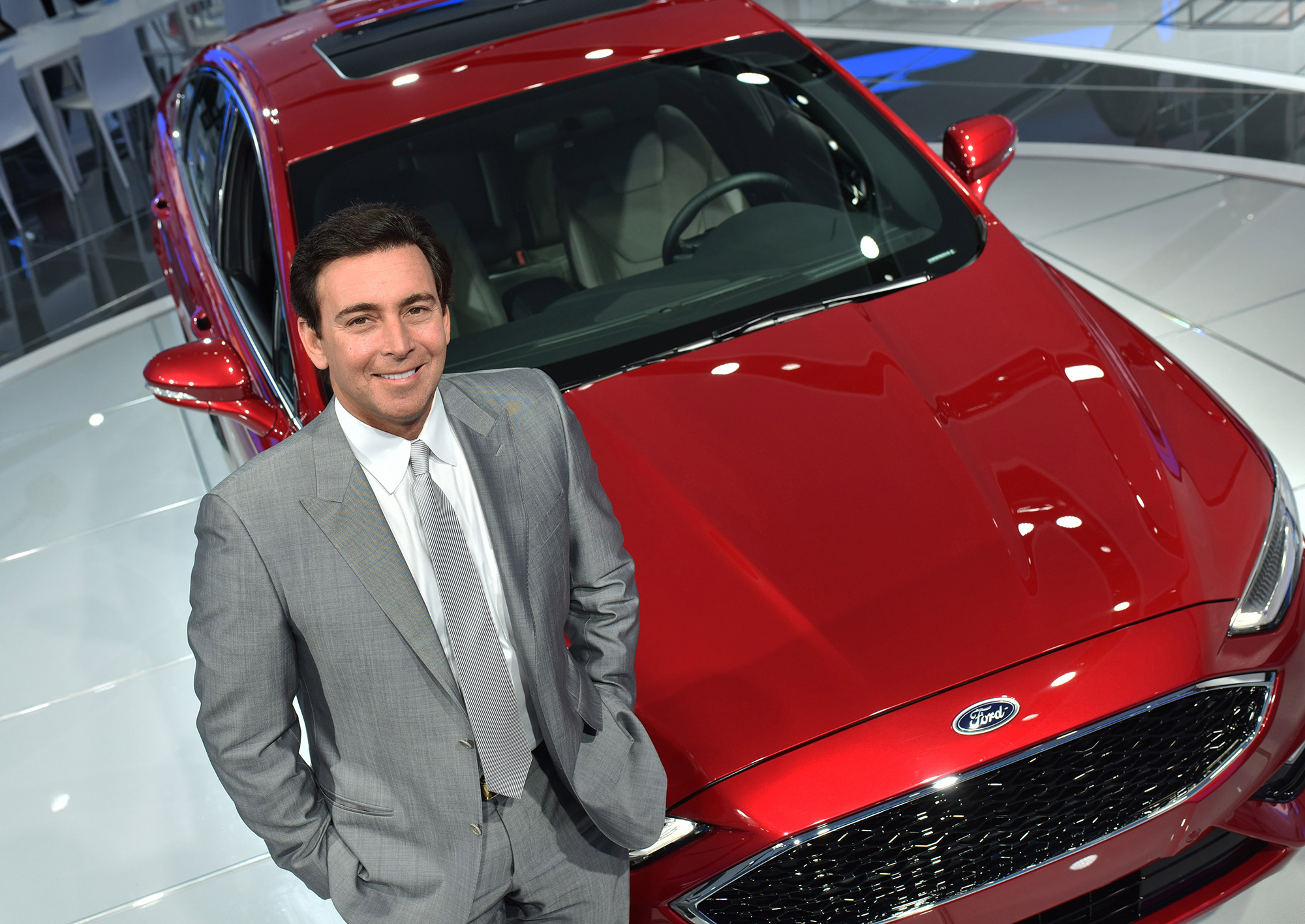 President-elect Donald J. Trump has had a strong stance on international trade since the beginning of his campaign trail to the White House. Trump's talk of getting rid of the North American Free Trade Agreement (NAFTA) altogether and renegotiating the terms have put American investors on edge. Analysts say his trade plans could potentially have a negative effect on the American auto industry, which in turn could negatively affect the American economy.

Trump has repeatedly attacked Ford Motor Company for outsourcing work to Mexico. He specifically referred to Ford's plans to build another plant in Mexico "an absolute disgrace." Ford responded by saying the company wanted to work together to promote jobs and support economic growth in America.

If Trump can't get companies to reconsider outsourcing jobs to Mexico, he has proposed a plan that would include dropping NAFTA and setting up a trade barrier with high tariffs. These hefty taxes would in turn limit American businesses from doing business with Mexico. A 35% tariff on imports would take a huge hit on the American auto industry. If things fell in line the way Trump wanted them to, American automakers would pull out of Mexico and invest in business in the U.S.

If things went south, Trump's plan could take a nosedive. Under the current terms of the NAFTA trade deal, free trade across the borders is encouraged. Mexico happens to be one of our largest partners in the trading of goods and services. Eliminating NAFTA (which is essentially eliminating free trade) could result in unwanted trade wars. Uncertainty of the future would leave businesses with no choice but to raise prices for consumers all around.

It's not just Ford Motor Company that is at risk of Trump's future plans. Companies such as Toyota and Volkswagon as well as other top automakers also heavily rely on auto parts that are imported from Mexico. Although these companies were not specifically mentioned by Trump throughout his campaign, they are also at risk if Trump follows through on his plan of levying hefty taxes on cars produced in Mexico.

In a recent press conference, Ford CEO, Mark Fields stated,"A tariff like that would be imposed on the entire auto sector, and that could have a huge impact on the U.S. economy. I continue to be convinced that the right policies will prevail. I think we all share the same objective, which is a healthy and vibrant U.S. economy."

As of now, Ford has no plans of changing its mind about its investments in Mexico. Ford still plans on seeing through the construction of its billion dollar plant in Mexico, and will eventually move its small car production to it. Only time will tell if Donald plans to see his plans through.