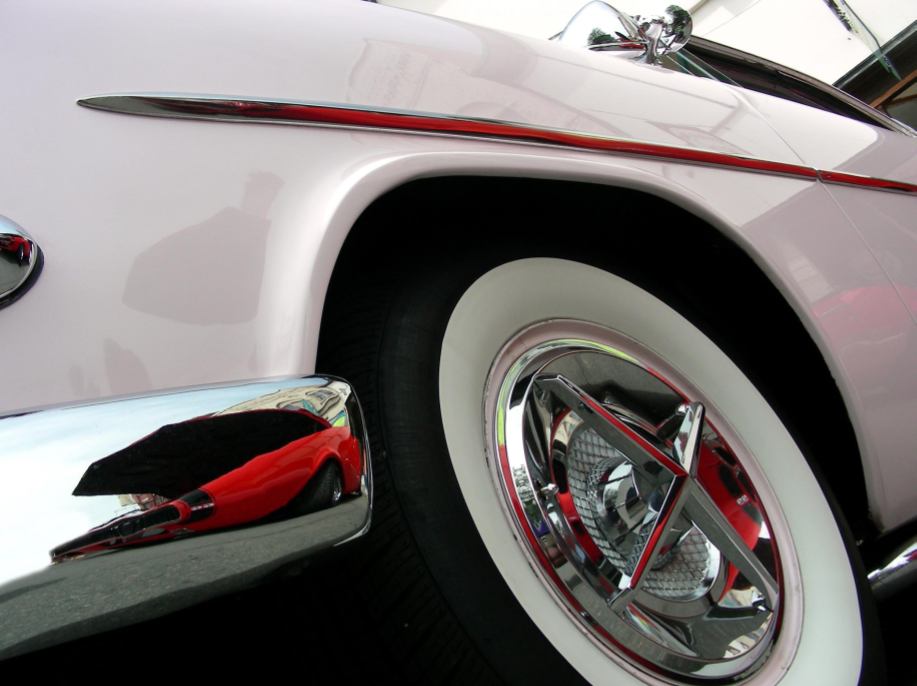 Ford’s new CEO James Hackett is bringing back the band so to speak. In an effort to streamline the decision-making process and increase profits, Hackett recently announced significant wholesale changes to upper management in Ford’s North American and global divisions. Leading these changes is the addition of Marakby as the company’s new vice president in charge of its autonomous and electric vehicle division. The former exec of Uber Technologies Inc. is a former Ford executive, with a history of integrating new technology while maintaining profits; something Ford desperately needs after a lack-luster FY16’.

Like its primary competitors GM and Chrysler, Ford is aggressively seeking to enter the self-driven vehicle division. Rather than take a risk on up-and-coming talent within the Ford management ranks, Hackett has determined that tested company veterans are best suited to right the ship and move the company forward.

Recently Uber’s vice president of global vehicle programs, Marakby comes back home to Ford, where he served in the hybrid and electric vehicle division for more than 25 years. With Ford competing against GM, BMW and others who have recently partnered with software and hardware Silicon Valley companies, getting back to basics seem to be the philosophy of Hackett. However, the shift in upper management is not the only wholesale changes being made.

Ford also announced that is it combining its product development and purchasing operations under the direction of Hau Thai-Tang, who previously was in charge of global purchasing for Ford. The 50-year old Ford executive is tasked to accelerate vehicle development while streamlining costs while it’s growing competitor General Motors prepares to launch multiple new models targeting the heart of Ford’s popular product lines.

The Ford executive shuffle continued with the announcement of a new North American President Raj Nair. Currently serving as Ford’s Exec Vice President of Product Development and Chief Technical Officer, Nair became the new North American President on June 1st, 2017. He will be responsible for running the day-to-day operations of Ford’s most profitable division, which generates nearly 90-percent of the company’s global profits.

Although Ford executives are optimistic about future growth, especially after meeting with President Donald J. Trump in March, the reality of the stock market and investor concerns over excessive spending in upper management stimulated the release of Ford’s previous CEO Mark Fields, who was charged to change the culture in upper management. Ford’s stock is down nearly 36 percent since Fields took over as the company’s CEO three years ago; which occurred at the peak of the US auto industries rapid recovery from a decade of futility and profit loss.

Wall Street appears to like the changes, as the stock price has risen to $11.16 per share from a low of $10.76 per share prior to Field’s departure.