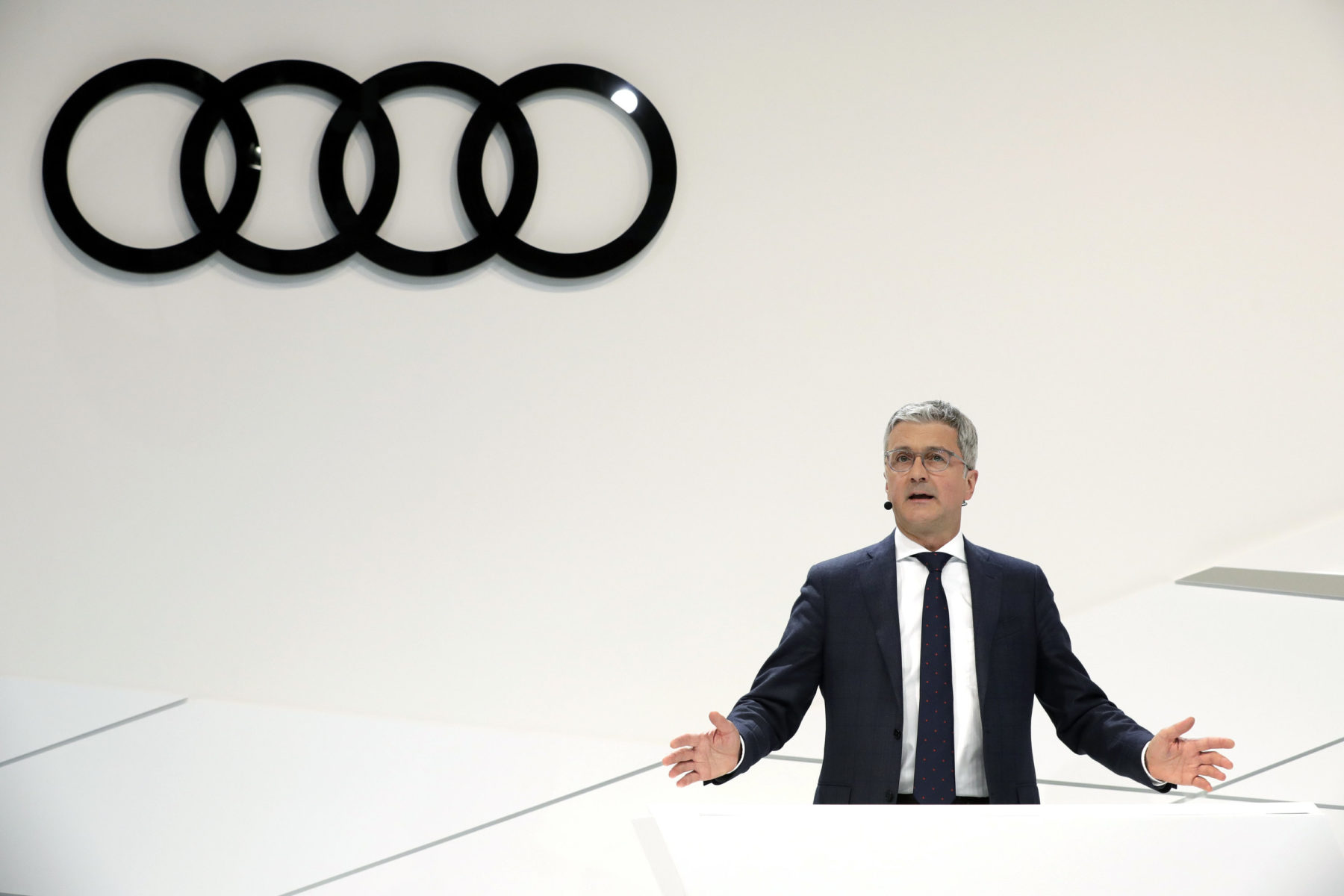 Giovanni Pamio, a former Audi AG manager was formally charged with fraud by the United States Federal Government for his alleged role in helping Volkswagen AG bypass US emission standards. The 60-year old Italian citizen and ex-Audi executive is accused of defrauding US regulators and consumers through software designed to cheat emission tests in thousands of Audi vehicles branded as “clean diesel” vehicles according to a statement put forth by the US Department of Justice.

Pamio is not the first person to face US federal charges in what is arguably the largest consumer recall in US automotive history. In fact, he is the eighth person to be officially charged in the US case vs. Volkswagen, which has cost the global automotive giant more than $24 billion in owner restitution and government penalties. Pamio worked for Audi’s diesel-engine development department who directed Audi employees to create software functions to cheat the US emission tests – according to the US Department of Justice statement.

The defeat system essentially was triggered when OBD-II scanners were attached during US state emissions tests. To reduce the emissions of harmful NOx particles that were created during the lean mixture of fuel to achieve higher fuel economy numbers, the software would increase the fuel ratio, which reduced the internal engine temperature and the NOx emissions. Using an advanced mathematical algorithm, the defeat software was installed in nearly 11 million diesel cars globally – admitted by VW in September 2015.

The California Air Resources Board (CARB) was a key figure in the discovery of this violation. Pamio had met with CARB members in October 2006 and March 2007 to discuss emissions standards for light-duty vehicles. Although they made assurances to CARB that VW would comply with these standards through their engineering process, the manufacturer was unable to meet these standards, which led to the development of the cheat device according to the criminal complaint filed by the US Department of Justice.

Officially, Pamio is charged with conspiracy to defraud the U.S., wire fraud, and a violation of the Clean Air Act. Earlier this year, Oliver Schmidt, who used to serve as VW’s liaison with US regulators plead not guilty to charges of conspiracy and fraud in this case. James Liang plead guilty in September of 2016 to conspiring to defraud government regulators and is cooperating with investigators as he awaits sentencing and is free on bond.

Others who have been formally charged by the US Department of Justice remain in Germany, where they are protected from extradition to the United States. However, German prosecutors are investigating Audi and VW and recently completed an onsite “raid” of the company in March regarding consumer-fraud investigations related to the case.