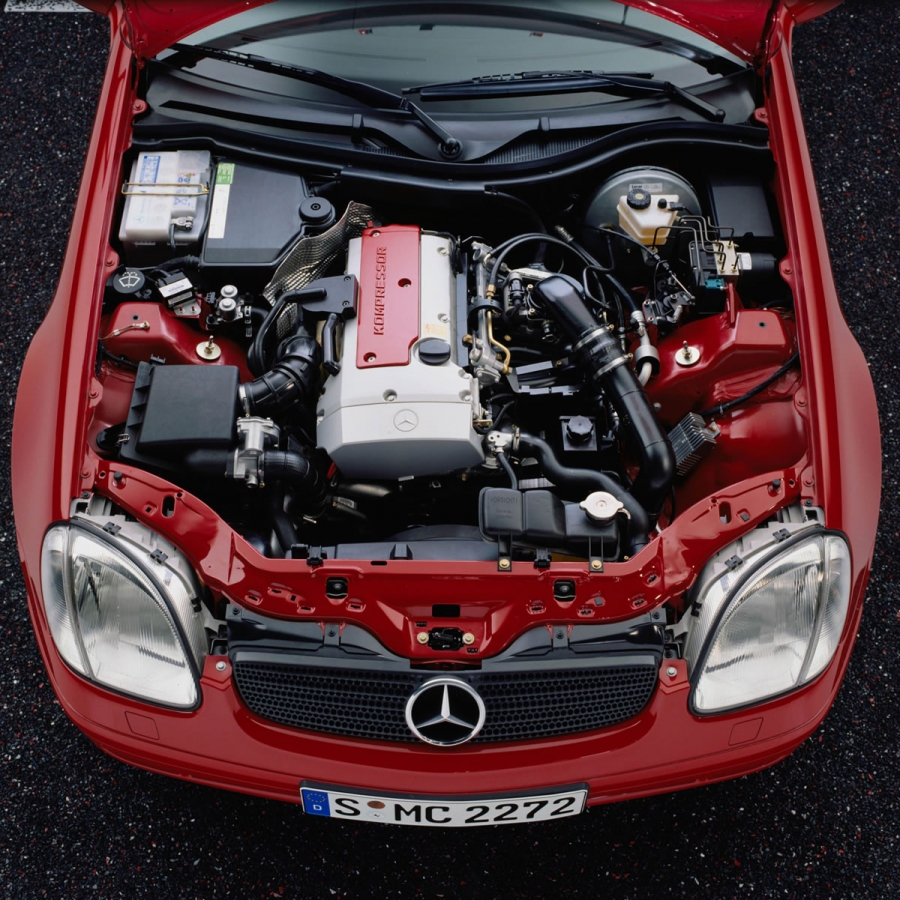 The vehicle's engine is one of its most important components. When driving, car owners should be careful not to push their vehicles too hard, as it can result in tremendous damage to their engines. No matter your driving habits, however, checking up on your engine is crucial to making sure that it works as intended, especially in an older vehicle. In addition to regular maintenance, by keeping up with the following signs of damage, any driver can keep their engine protected.

Knocking Sounds - One of the first signs of damage that vehicle owners will notice is a knocking or rattling sound when they drive. Depending on the intensity of the sound and how long it has been going on, drivers may be able to take their vehicle in for a tuneup and save their engines. However, more often than not, it is a sign that the engine is not performing optimally and that it may need extensive work, or a replacement entirely, in the future.

Surging or Stalling - An engine that works as intended provides drivers with a smooth and relaxing handling experience. However, if the engine is beginning to stall or create jerkiness during the drive, individuals may need to pull over and perform an inspection. Jerky movements are often the result of old age and poor handling. The causes of such issues may vary largely, depending on things such as damaged spark plugs, stuffed up fuel lines or dirty fuel filters.

Burning Smells - With the constant combustion process occurring in the vehicle, it is not uncommon for drivers to smell things such as gasoline during the drive. Though some smells are welcome, there are others that indicate clear signs of damage, such as a burning rubber scent. This implies that there is some type of damage with the drive belts or the accessory belt. Drivers need to pull into a body shop as soon as possible if they experience such a scent.

Smoking Sections - Perhaps the most obvious signs of damage is a smoking engine. If this is the case, drivers need to pull over as soon as possible and determine the source of the damage. Sometimes the engine may be overheating, while other times vital components may have caught fire during the drive. In the event of such damage, drivers should be sure to have their engines inspected to avoid damage in the future.