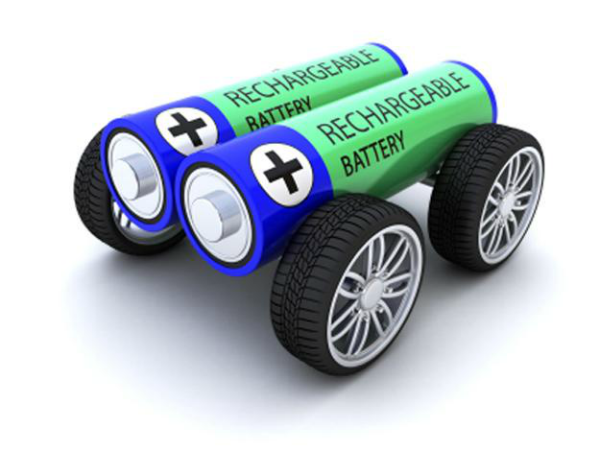 With fuel wars looming, the future of the personal car is murky. The dominant propellant; gasoline; is under heavy scrutiny from countless directions. The supply is dwindling, excavating and using it is not environmentally friendly, nor is cheap. However, it will be quite a few long years before it is overtaken by any of the minority sources. Every alternative claims to be a panacea, but each has their own problems and obstacles. If we are to keep our personal transportation, the future will probably not be dominated by a single fuel system; more likely; is a combination of propulsion systems replacing gasoline, including electric cars. Gas-electric hybrids are definitely the front-running alternative at the moment. That is mostly due to convenience, as the infrastructure is already there. Companies like Toyota, Honda, Ford, and GM have made huge strides in making the technology not only more efficient, but also more prominent. The expansion of the wildly popular Prius family to include a Plug-in Hybrid was great for making the electric technology more available for the masses, while keeping their own profits high do to government tax credits. Then there has been the been the success of full electric vehicles following the rise of Tesla. Not only did Tesla prove that electric cars can be everything gasoline cars are (and more), he also made them cool in the process. There is no stigma against the Model S, in fact, some consider it the best car ever made. There are probably posters of them cluttering the walls of kids all over the world. Not only that, Elon Musk is such a staunch proponent of electric cars that he made all of his patents public. The result of that is yet to be seen, but Tesla is not the only great electric car. The Nissan Leaf is a cheap all electric option, less a third of the price of a Model S. Granted, there is a difference in quality. For example, the range is only about 84 miles, which is not bad as a daily commuter. But unless you plan your vacation around Tesla Supercharger stations, it will not be a car for roadtrips anytime soon. Nonetheless, for $22,000 it is a great green option. On the topic of natural gas, it should be mentioned that there is a good chance that your electric car runs off of it whether you know it or not. Natural Gas is frequently used to generate electricity for both commercial and residential uses. Electric cars have grown in distinction because of advances in battery technology, however those batteries are fueled electricity. The same electricity generated predominantly by use of Natural Gas, and/or coal. All in all, electricity is a great direction for personal automobiles to go. Though, it won’t be a truly viable self sufficient source until the United States' electricity generation has more diversity. If we are to have a planet to occupy in the future, fueling your electric car must come from a combination much heavier into Wind, Solar, and nuclear energies.