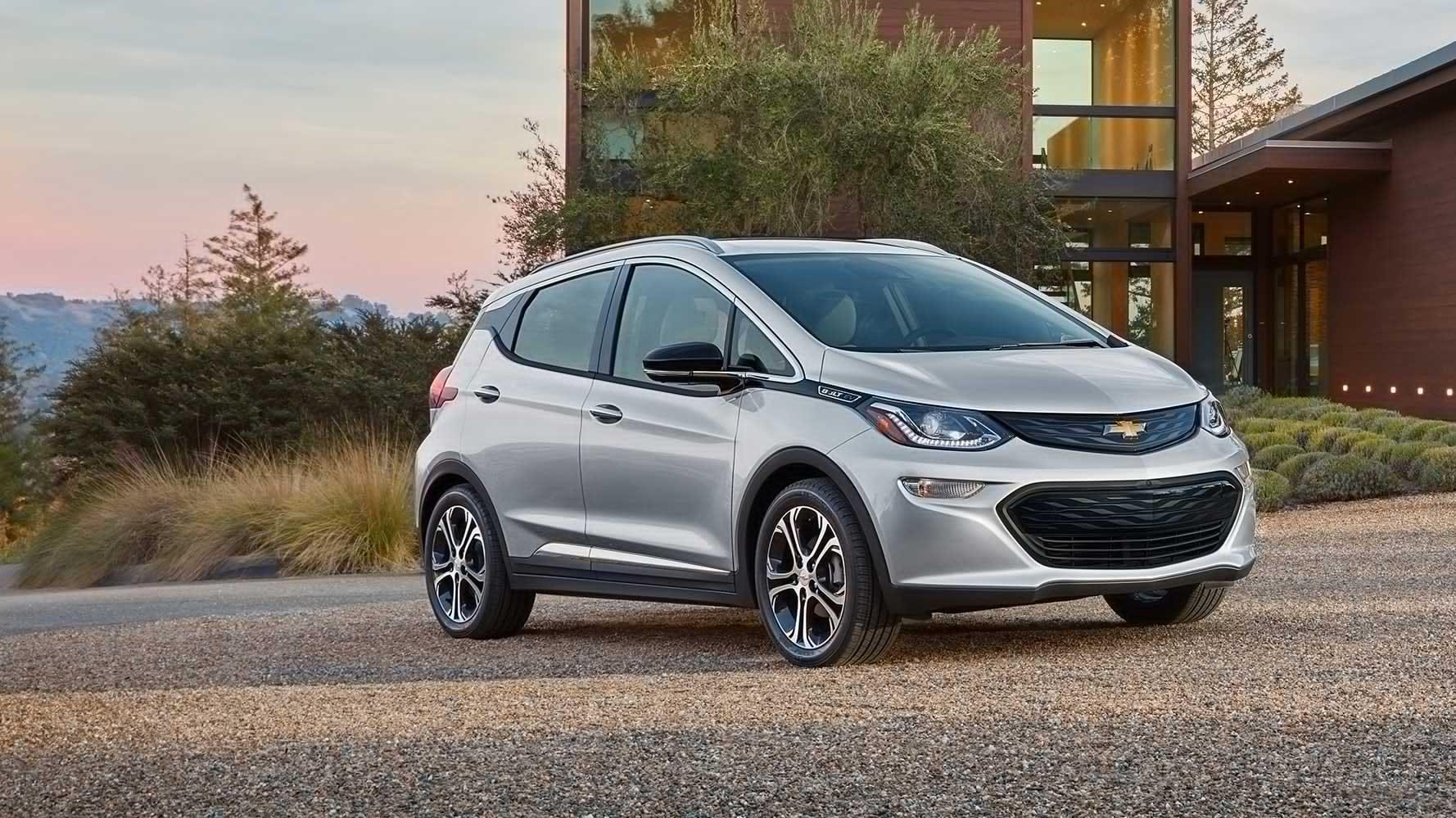 As more and more electric vehicles become available for interested drivers to enjoy, automotive companies are looking into ways to optimize their infrastructure. Plans to make these vehicles feel more connected include optimizing both the infrastructure within the vehicles and the connectivity to the outside world around them. With such goals in mind, General Motors is planning on introducing a new electronic platform system for GM vehicles. These systems will provide drivers with upwards of 4.5 terabytes in processing power per hour. This is five times what is currently available with their systems. This advancement will help drivers stay on top of updates as soon as they become available over the air, similar to the way that Teslas work.

The president of General Motors, Mark Reuss, released a statement announcing the future of the new architecture. He said that the plans for the new digital vehicle platform will underpin future innovations across different technological opportunities. These will include things such as electric vehicles and plans to expand automated driving options. Further statements have said that such systems will be a necessity in helping the company reach its goal of building vehicles that can establish a driving culture focused on no emissions, congestion, or accidents. Many hope that these advancement opportunities will also encourage other automotive giants to improve their platform to help support such an automotive culture for the long-term.

The president also announced that this newest developmental electronic architecture is planned for the 2020 Cadillac CT5 sedan. This vehicle debuted in the New York auto show earlier in April 2019. Drivers can expect to purchase this vehicle later in the year. Reuss had also said that the system is going to be readily available across the majority of General Motors' lineup by as early as 2023. The automotive giant has said that they are planning for their Cadillac model to become a leading electric-car brand, as soon as new generations are developed for 2022.

This new system is planned to offer upwards of three levels of powerful ethernet connectivity. Drivers can consider choosing 100 megabits a second, 1 gigabit a second, and 10 gigabits a second. All of these systems are available as a standard option for now, and there are plans to expand the versatility and functionality of the systems for future models. In addition to improved connectivity and update capabilities, drivers are also looking forward to this system because of the new cybersecurity protocols that will be added to General Motors vehicles. These systems will be able to protect vehicles from hackers and other issues, and the availability of the updates combined with the infrastructure itself will allow drivers to stay ahead on their security.