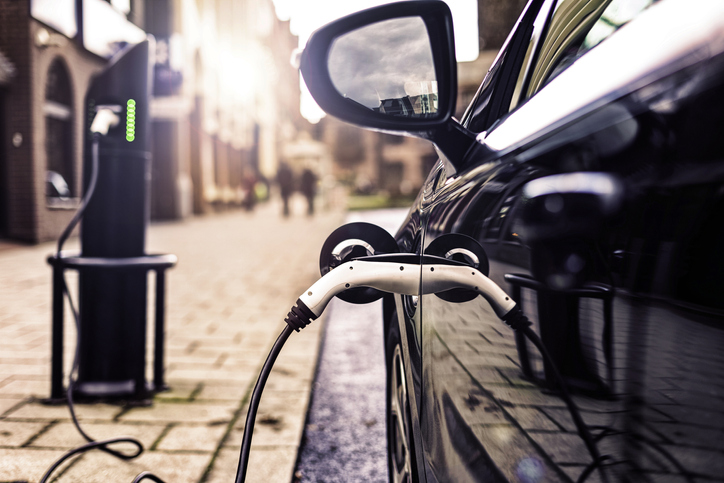 Germany’s auto industry revealed that it’s planning to invest around $60 billion euros, or $68 billion U.S. dollars, during the next three years on automated driving and electric cars. To reach the largescale goals agreed upon by the European Union to decrease carbon dioxide emissions and expand charging infrastructure, the auto industry must increase the number of electric cars that are out there on the road.

The president of the German Association of the Automotive Industry, Bernhard Mattes, said, “The ramp-up of electric mobility is coming in Europe.” If Europe experiences success with this technology, then it’s only a matter of time before it makes its way to the United States. Without automakers taking these technology steps, the European Union won’t reach its targets by the year 2030.

German automakers are planning to invest more than 40 billion euros in electric vehicles over the next three years. They will then spend an additional 18 billion euros on digitizing, connectivity and automated driving. According to reports, the range of German electric models will triple to around 100 during that time period.

Germany, in addition to several other major European economies, will have a higher number of electric vehicles registered than the average number in the EU. To be successful, charging infrastructure for electric cars must increase. Along with this expansion, incentives must be offered to e-car buyers.

The high price of electric cars is creating a problem. Today, car makers are under pressure due to record outlays for these cars to benefit from a payoff that is likely years away. Buyers are recoiling from high sticker prices as well as from limited driving ranges and intermittent charging infrastructure.

With companies like Volkswagen, BMW and Daimler bringing out different electric car models, there will be about 100 different ones available in the next three years. Mattes is asking them to bring out more buyer incentives.

The cost burden of introducing electric technology is breaking down old rivalries. BMW and Daimler said that they will be working together to develop self-driving cars. The companies have also released plans to turn their shared operations into something global, which will benefit drivers in the United States.

Ford and Volkswagen have announced plans to cooperate on making vans. This is a partnership that could extend to automated vehicles down the road. Car makers will also be putting the spotlight on their latest and greatest electric vehicles during the Geneva auto show, which goes from March 7 to the 17th.

It will be interesting to see what the German car makers come up with. If we know anything about the German auto industry, it’s that it tends to construct quality vehicles. So, American consumers should keep an eye on this recent development.