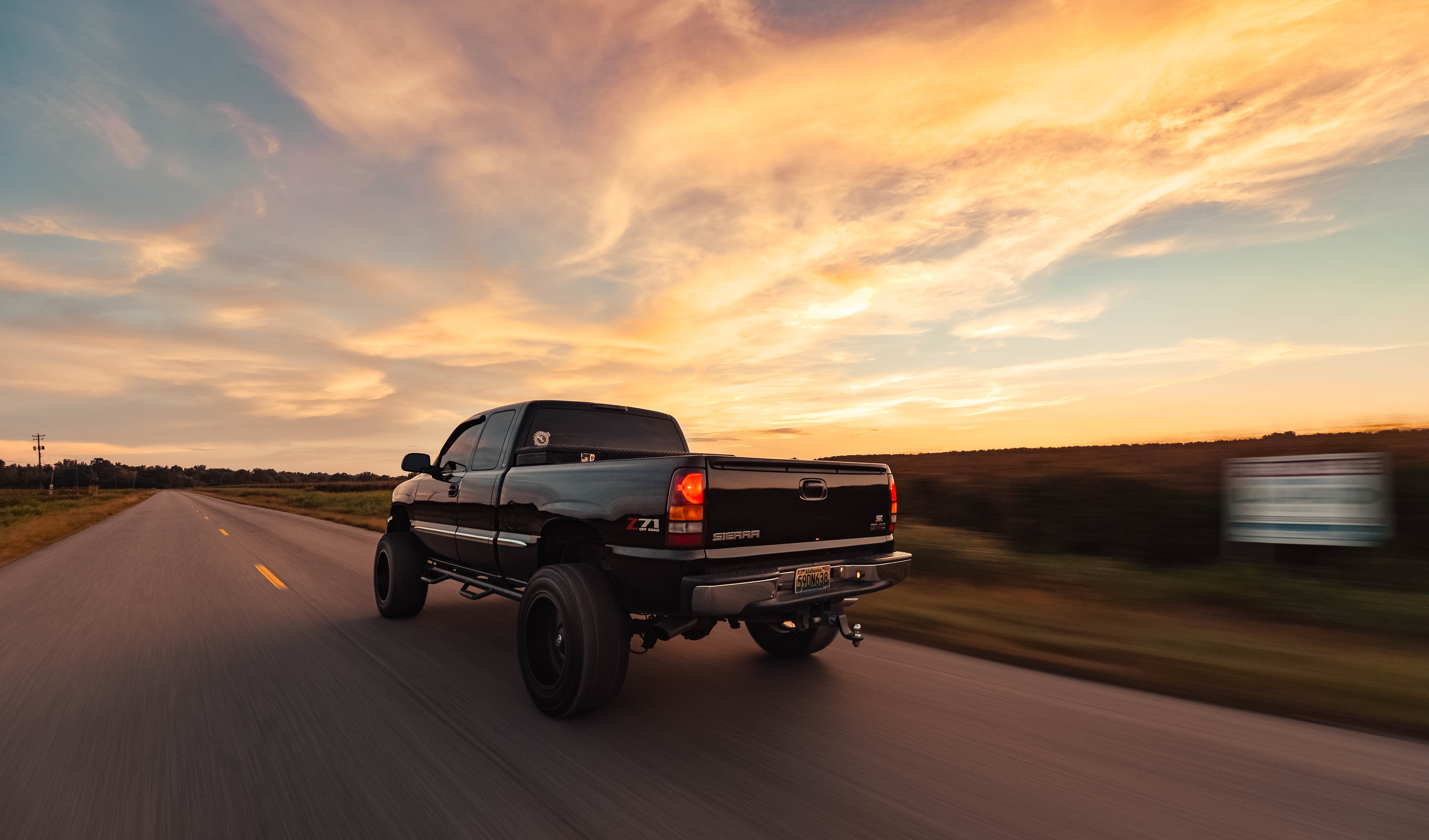 With the goal of competing with Ford trucks and meeting strict federal fuel economy standards, General Motors is making some highly notable changes to their next generation of pickup trucks. Soon, drivers will be able to purchase GM trucks that have beds made of carbon fiber.

In the past, such a feat was limited to luxury vehicles and sports cars. GM would be the first to apply this lightweight yet strong material on a large scale. When compared with steel and aluminum, carbon fiber is labor intensive to produce and more expensive. However, according to Dave Sullivan, an AutoPacific analyst, using carbon fiber will help ensure that the pickup truck has relevancy for a long time to come. He says that carbon fiber is the ideal material for a truck.

In 2011, GM announced that they would be producing carbon fiber-reinforced thermoplastic in conjunction with Teijin Ltd of Japan. Some sources report that for the box of GM trucks, carbon fiber will be mixed with other materials such as aluminum.

It is expected that the Chevrolet Silverado and GMC Sierra pickups will see several changes in order to meet fuel economy regulations that continue to become more stringent. In 2014, Ram and Ford changed their pickups to have aluminum alloy bodies. The use of carbon fiber in GM trucks would help them compete with other big names in the auto industry.

Ford was able to show that consumers will consider purchasing vehicles that are not steel. However, new advertising campaigns have made potential Ford truck buyers question the strength of aluminum used in their truck beds.

GM states that they want to focus on putting the right materials in the right place on their trucks and other vehicles. Their aim is to reduce the total weight of their pickup trucks without sacrificing utility, ride dynamics, or safety.

The 2018 Silverado and Sierra currently on the market do not have carbon fiber beds. According to the Wall Street Journal, it is predicted that GM will offer carbon fiber beds sometime within the next two years.

It’s too early to predict how much carbon fiber beds will increase the price of GM trucks, although it is expected that premium pickups will receive these beds first. As the process becomes more efficient and streamlined, we will likely see carbon fiber truck beds in lower level trims.

Teijin is said to have developed the first mass-production technology to make carbon fiber-reinforced thermoplastic. In fact, the company claims that such productions can happen in less than 60 seconds, which will also help defray costs. Since late 2016, Teijin has had plans in the works to develop and build a carbon fiber production facility in South Carolina. It would craft both automotive and aircraft carbon fiber. It is expected that this new plant will be operating no later than mid-2021 and that Teijin will contract with more than one automaker to provide their product to the public.

Carbon fiber is a high-density use, making it less expensive than compounds used by some automakers like BMW that use low-density carbon fiber compounds. Traditional plastics that are reinforced with carbon fiber can take minutes or even hours to be molded into a certain shape. This is, in part what makes it so expensive.

However, Teijin claims to have created the world's "first mass-production technology for carbon fiber-reinforced thermoplastic." This means carbon fiber costs should fall and the material should be more available to a multitude of consumers.