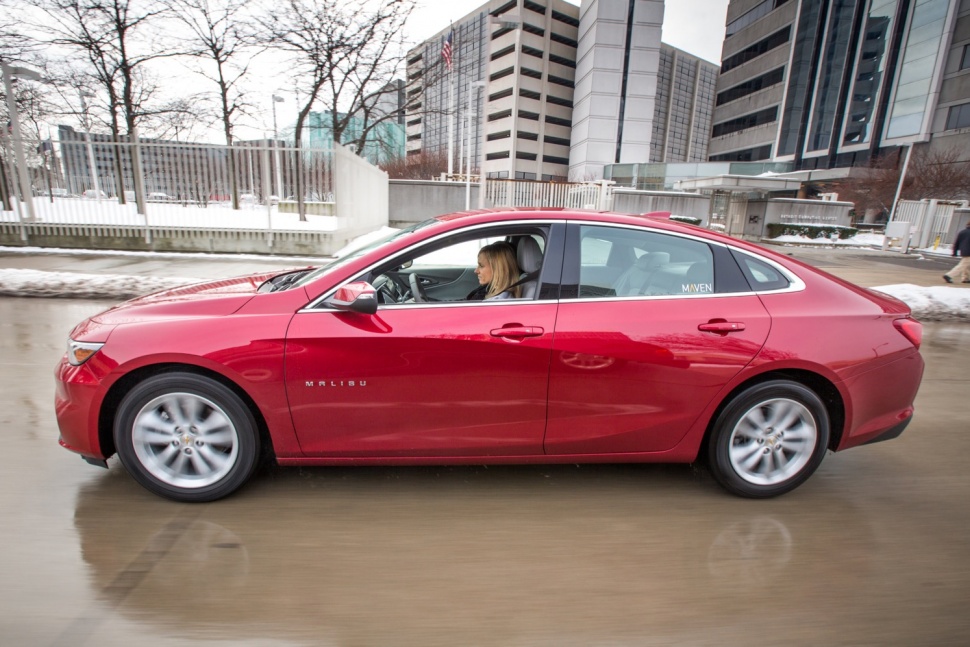 General Motors (GM) is the latest automaker to jump on to the smart mobility bandwagon. The way automakers see it, the incipient industry, is still ripe for vertical integration. That is why GM initiated the process of expressing interest in the emerging market in the first month of this year. It started with a $500 million investment into Lyft. The only ride-sourcing opponent that is even on Uber’s radar. In some instances, Logan Green (of Lyft) has been quicker on the draw than the rockstar CEO Travis Kalanick (of Boob-er). For example, Lyft was able pass legislation before Uber. At LAX, they were able to finalize a contract for picking up passengers  faster than Uber. Granted, it only garnered them a month without a challenge in the market. The predominant incentive for Mary T. Barra going against her normal solitary tendencies (as Sergio Marchionne publicly learned), is to establish an infrastructure in the greater smart mobility movement. By aligning itself with Lyft, GM becomes privy to some trade secrets. Namely clean (as opposed to their clunky) technology, which is the innovative influence all automakers need to get ahead, after decades of monotony. GM also bought what was left of SideCar. With SideCar’s assets and working relationship with Lyft, GM was able to get a hand in the aforementioned ride-sourcing business. The auto group announced that they were introducing their own smart mobility option Maven. Lyft undoubtedly appreciated GM’s sizable investment… at the time… however, the launch of Maven could be seen in two ways. On the off chance, that investing in Lyft was some sort of diabolical long con, Maven could be the first sign of GM putting the squeeze on the ride-sourcing industry as a whole. It is a little known fact, that SideCar (being the first into the ride-sourcing industry) owns a patent on it, but refused to exploit it. Now that GM owns it, they might be planning some monopolistic moves. However, that is far-fetched. Maven instead could be seen as the missing link between Lyft's brand of ride-sourcing, and the ancient practice of renting a car (smart car-sourcing some might call it (not to be confused with Smart-Car sourcing because those tiny cars are awful)). Given the fact that Lyft has ties to Hertz this is more than likely the case. As far as smart mobility solutions go, Maven’s appeal is uber exclusive (available only to connoisseurs (ha)). Their smart car-sourcing is a little more than niche, only being available in Ann Arbor. Many would think that is a strange place to start rolling out new smart mobility option. Why not New York, Los Angeles, Chicago, Houston or San Francisco? Simple, because Ann Arbor is houses the University of Michigan’s MCity, the foremost autonomous auto research facility. I am sure GM is fighting to be the first get permission to start using their autonomous autos just outside of MCity. Granted, they are not in pole position as far as autonomous auto technology goes, but that is only a momentary setback. Now that they have bought the auto autonomy specialized start-up Cruise, they should start gaining ground by leaps and bounds.