GM Might Be King of the Autonomous Auto Future 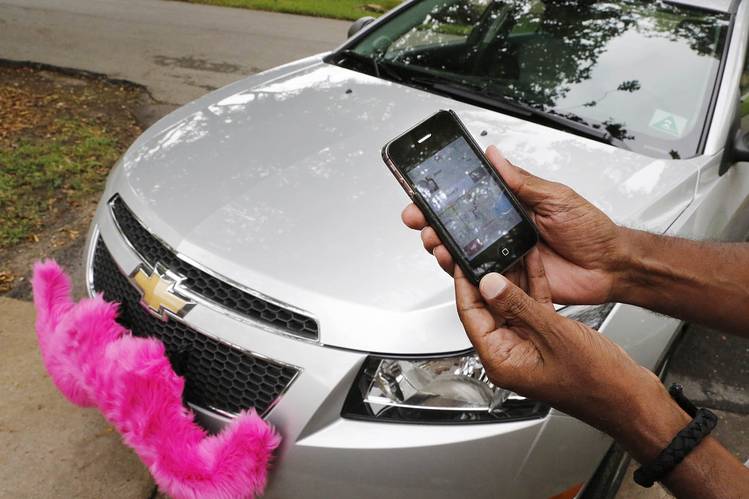 When General Motors (GM) first announced their alliance with Lyft, many people were not able to extrapolate how that union would yield results in auto autonomy. Now, it seems that they will be in the best position when legislation catches up to technology. None of their competitors have an infrastructure anywhere near advanced as the American auto group’s. But how did GM investing in a ride-sourcing company prepare them for auto autonomy? Now, it is obvious, because it is exactly what happened, but I will re-explain anyway. GM’s investment into Lyft was for the sake of autonomous autos, but not in the sense that Lyft is bringing any tech or research to the table. Instead, it offers GM an incipient integral infrastructure. At the time GM was assuming it had Autonomy in the bag; touting that their SuperCruise technology would be ready for release in the Cadillac CT6. If you read my articles about the CT6 you know that was not true. No matter, GM recently showed how easy it was to solve that problem, by throwing a little money at it. Silicon Valley is full of startups focused on autonomy, and any one of them would jump at the opportunity to align themselves with a seasoned automaker. The tech start-up; Cruise; was more suited to GM’s needs than the auto group could have hoped for. GM was not going to buy the company, until they realized the extent of Cruise’s expertise. The original intent was to create a partnership similar to the one with Lyft. Keep in mind, GM was in no hurry to buy an autonomous tech company. Legislation allowing the use of autonomous autos will post-date the efficacy of its technology by at least a year. Even if they were on the wrong side of that time frame, GM has quite a rapport with the US government. Their lobbyists could feasibly push timetables back. Before GM bought Cruise, they introduced another form of smart mobility seemingly unrelated to auto autonomy, Maven was a smart car-renting service that was specific to Ann Arbor, Michigan. What might be considered strange to many people about the affair, is both the name and the scale. Why Maven? Both GM and Hertz are household names with Global appeal, and Lyft is known to millions of millennials (if no other age group). Why not use any of those recognizable names, and borrow some Hertz storefronts in order to maximize exposure and electrify integration? They decided to name it Maven, because they are trying to create a new brand entirely unrelated to any of the others, it will eventually be GM’s own autonomous Taxi service. Which explains the small scale (for now) introduction. Ann Arbor is right next to MCity, which is a state of the art, faux city made by the University of Michigan to test autonomous auto technology. What is up for debate, is what happens to Hertz and Lyft. Both companies will be made entirely obsolete by the burgeoning boom of self driving cars. The auto group is making it fairly clear that they will not be necessary for them in the future.