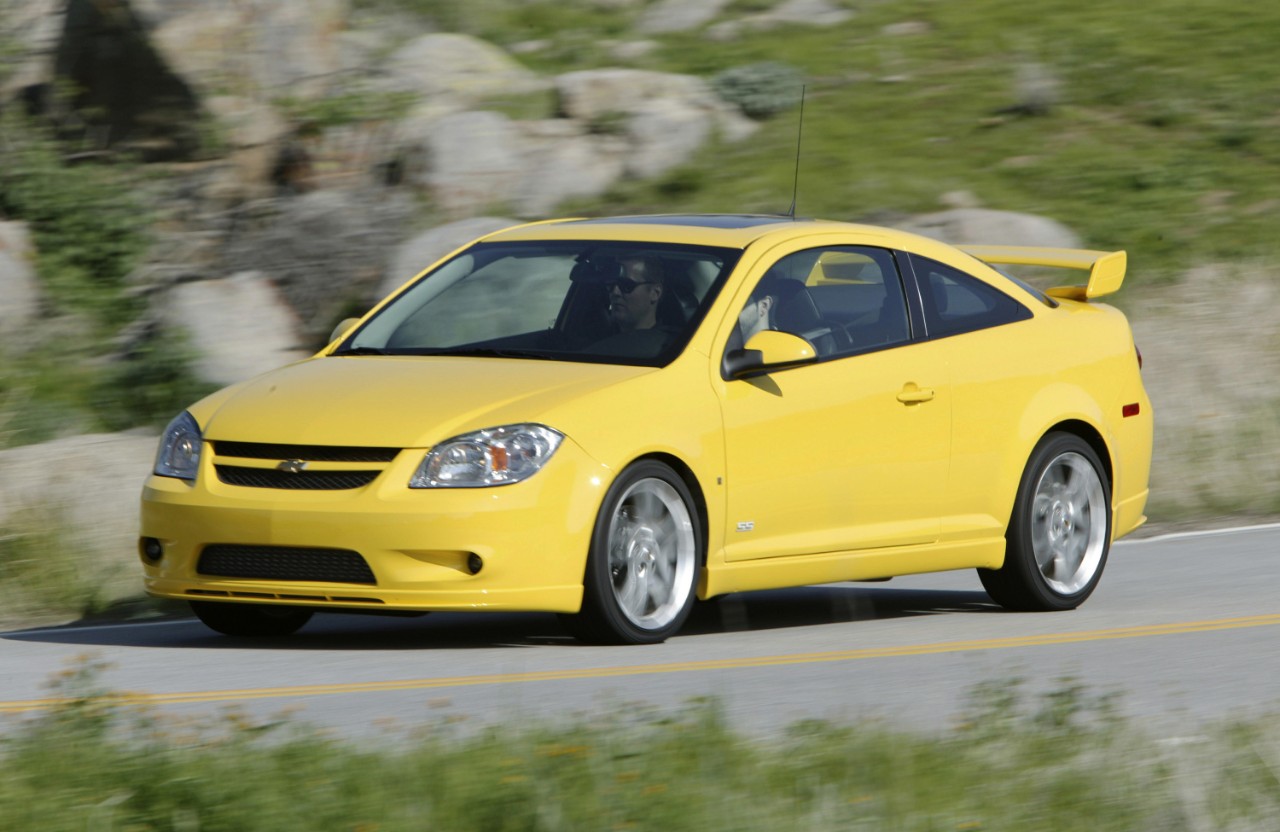 General Motors recalled 2.6 million Chevrolet Cobalts, Saturn Ions and other small cars all over the globe for faulty ignition switches in 2014. Since then, it has taken on the difficult task of finding these vehicles with potentially hazardous ignition switches. This is challenging as most of these vehicles were old enough to have switched hands at least once or twice. Once found, GM had to convince the owners that the recall needed to be repaired.

Four years post-recall, the company believes that 92 percent of GM vehicles that do not reside at a junkyard have been fixed worldwide and 96 percent within the United States have been fixed. These numbers fall short of CEO Mary Barra’s self-imposed 100 percent goal. However, they are notably higher than the average repair rate for auto recalls. They were also much better than other recall campaigns for vehicles that are no longer in production.

GM employees are still committed to finding the estimated 170,000 vehicles that still need recall repairs. This is impressive, considering the company is no longer responsible for showing progress to federal regulators. Automakers are mandated to file progress reports on their recall repair efforts for a minimum of six quarters after a recall. Tom Wilkinson, a GM spokesman says that the recall process has now reached the stage of checking each individual VIN to determine if the vehicle is still on the road.

The GM effort is not just limited to the ignition switch recall. In 2014, GM alone issued 27 million recall notices in the United States. That year the entire auto industry shattered its record of 50 million recalled vehicles. GM was like other automakers in 2014 who were forced to dig through old files for safety risks that had previously been buried under the weight of corporate bureaucracy, mistakes, and indifference.

Overall, approximately two-thirds of GM vehicles within the U.S. that were recalled have been repaired as of May 2018. According to the National Highway Transportation Safety Administration (NHTSA), the national average is 75 percent. GM recalls such as oil cooler fittings have repair rates closer to 98 percent. Still, others have below average rates due to vehicles that have been disregarded as scrapped since they can no longer be located on state registration databases.

The largest recall of 2014 covered faulty ignitions of 5.9 million GM vehicles which dated back to the 1997 model year. Only 46 percent of these have been fixed. This means millions of vehicles remain unfixed to this day. Considering the age of the vehicles and the number of recalls, this is no surprise. However, the potential danger that exists due to these recalls cannot be ignored. Repair campaigns help reduce the risk to the public but can never completely eliminate it.