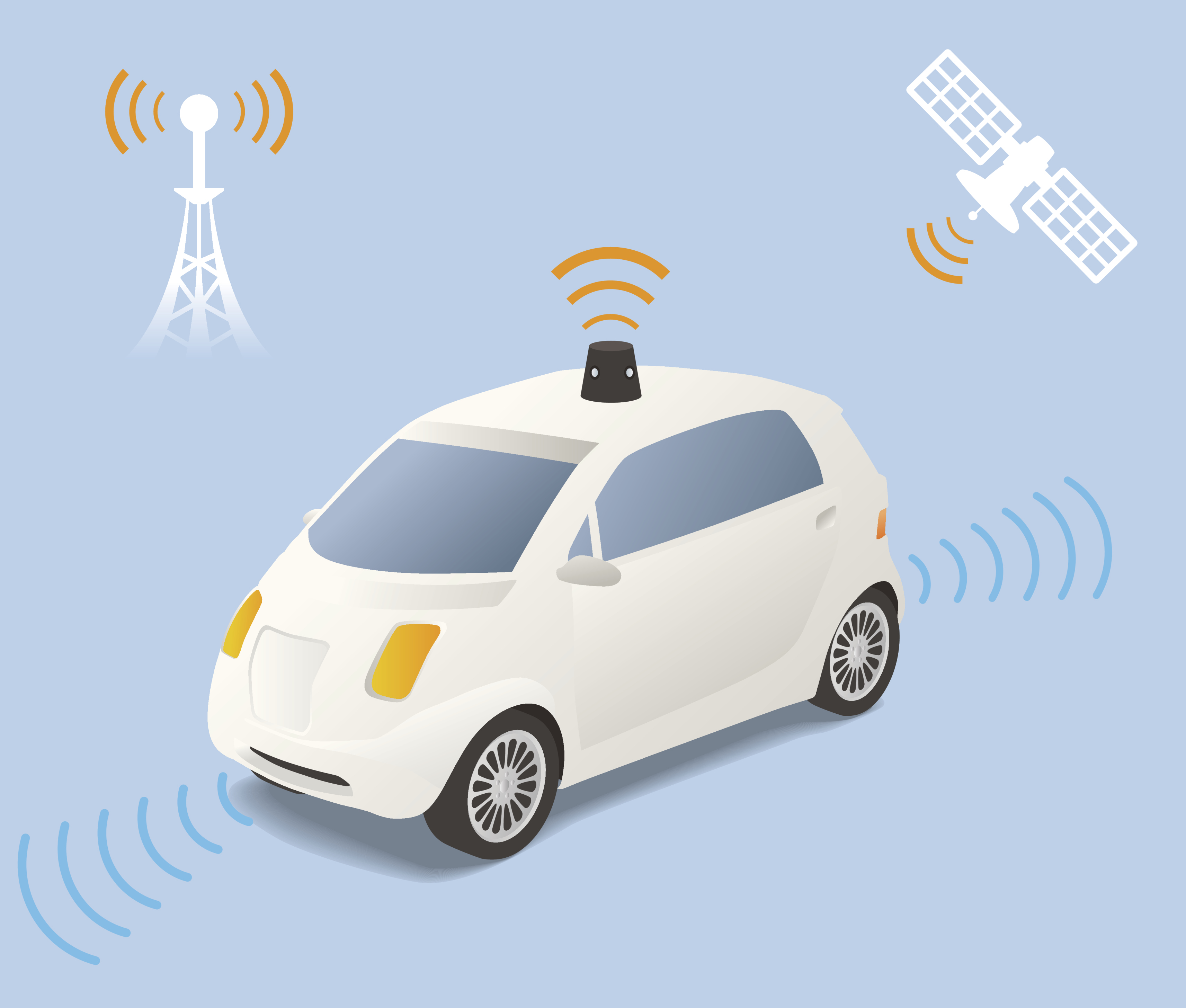 Documents filed with the Federal Communications Commission in 2015 unveil applications and permissions for the installation of Momentum Dynamics and Hevo Power wireless chargers at the sites where Google is testing its self-driving cars in California. This indicates that Google is aiming to make its cars capable of charging wirelessly. According to IEEE Spectrum, which discovered the documents, New York-based Hevo Power received FCC permission in February 2015 for the installation of an experimental charger at Google's Mountain View headquarters. The Hevo Power charger, Alpha, can transfer 1.5 kilowatts of power. Then in July, Philadelphia-based Momentum Dynamics was granted the same permission for installing its charging device at a secretive division where the search giant is developing its driverless cars. Momentum Dynamics says that its wireless charger can transmit up to 200 kilowatts, but the FCC documents did not reveal the specifications for the system that Google is testing. Both of the wireless chargers use resonant magnetic induction to transfer power from transmitters that are embedded in the ground to receivers that are installed on the undercarriage of the self-driving cars. During the power transmission, an alternating current passes through an electrical circuit to create a varied magnetic field. The field produces a second alternating current in a nearby circuit that is tuned to the same frequency. Initially, the idea is that the vehicles will park over the charging transmitters between rides. Ultimately, the plan is to have an infrastructure that would allow the cars to recharge continuously as they travel. Such an infrastructure may allow car manufacturers to use lighter, smaller batteries than those that are currently installed in electric vehicles. Along with dramatically reducing the weight of the vehicles and providing more freedom with their design, a charging infrastructure would make them less expensive. Google has not confirmed that it aims to make its driverless cars charge wirelessly. It says that it tests many technologies for its vehicles, and the prototype vehicles that it is currently testing in public are recharged with conductive cables. Additionally, Hevo Power and Momentum Dynamics would not confirm whether they were involved with Google. However, this feature is essential if the company wants to realize the full vision of its self-driving car program director Chris Urmson. In December, he wrote that he has heard numerous stories of people who need completely self-driving vehicles. These people have health conditions such as autism, epilepsy, multiple sclerosis and vision problems, he noted, and they are frustrated that they have to depend on others to run errands. His ultimate goal is to help these people.