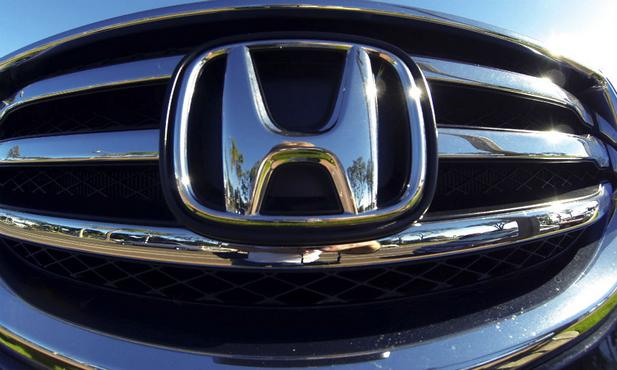 Honda Motor Co. and Waymo were poised to complete a deal for the joint production of autonomous vehicles when the Japanese motor company walked away. A few months later, Honda chose a familiar partner, General Motor’s GM Cruise LLC unit instead of the tech heavyweight Waymo, the self-driving car affiliate of Google. Speculation over why the deal with Waymo failed continues, but there are a few suggestions that could point to a reason.

Number one, Waymo was hesitant to share the technology it had developed over the years to run autonomous vehicles and was instead interested in cutting a deal that would limit Honda’s participation to providing the vehicle only. This information was part of private talks that were revealed by two people who asked to remain anonymous.

In other words, Waymo wanted to control the technology behind the autonomous vehicles while using the Honda name to promote their product. However, according to Grayson Brulte, co-founder of autonomous consulting firm Brulte and Co., “Honda wants to maintain a degree of control.” The auto manufacturer is not willing to remain in the dark over the technology that creates successful autonomous vehicles.

Another anonymous individual stated that Waymo wanted electric vehicles supplied by Honda. This is an area where Honda is just starting to make a name for itself. The Honda platform provides more power than the conventional 12V batteries in other auto manufacturers who are already partners of Waymo.

Talks with Honda began in late 2016. Honda informed the autonomous vehicle company that it was working on the electric vehicle that would compete with the Tesla Model 3. By the end of 2017, however, Waymo expressed concern about the level of progress toward that goal.

At the time, Honda had a partnership with General Motors, Co. to develop fuel cells. GM has designed a better pack that is expected to be used in 20 different EV models around the world by 2023. This June, Honda GM announced a new deal that would have Honda using GM’s cells and battery pack in new models.

Honda and GM have been collaborating on vehicle production since August of this year and have reached a deal that benefits both sides. Honda will put $2.75 billion into the GM Cruise in exchange for a 5.7 percent stake in the company. The deal works well for both sides. Since the agreement, GM shares have advanced nearly three percent, while Honda shares have declined less than one percent. According to Cruise CEO Kyle Vogt, GM is also willing to work with other partners besides Honda, including more carmakers.

Honda and Waymo declined to comment on the results of their failed talks. Waymo is currently in talks with Fiat Chrysler to discuss collaboration on driverless vehicles for private owners.