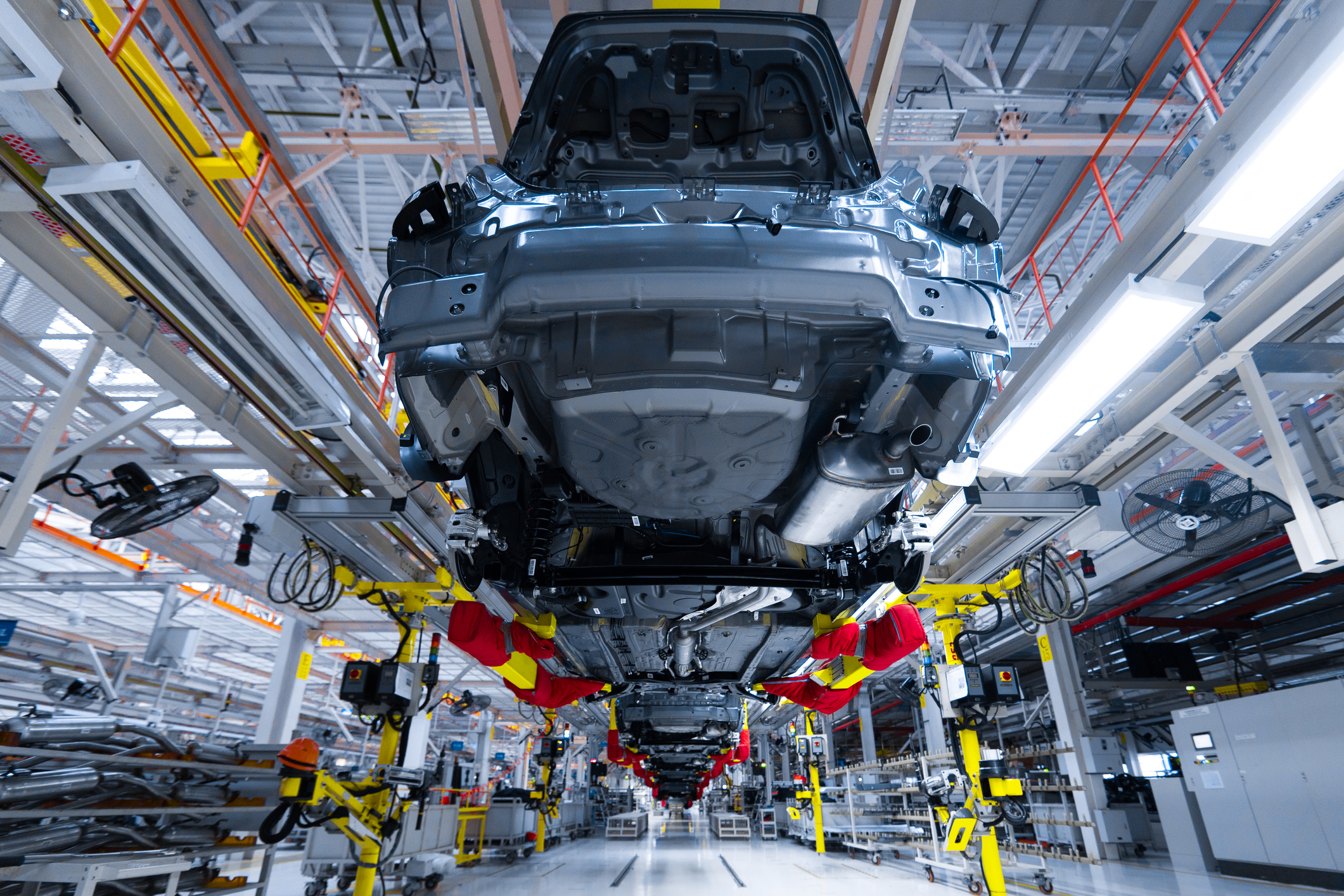 Honda recently announced plans to close plants in Europe and transfer more operations to North America. According to the announcement, the car company will be closing two of its assembly plants to increase operation rates. The company will be ending production in Turkey and the U.K. To continue meeting demand for the Honda Civic, the automaker will shift manufacturing to its Canadian and U.S. plants.

CEO Takahiro Hachigo confirmed that the factory manufacturing change was a result of Honda’s European overhaul. The company’s plant in the U.K. makes the Civic hatchback for the United States. Despite a decrease of Civic sales, almost a third of the model was imported. Hachigo said, “Given our efforts to optimize production allocation and production capacity on a global scale, we have concluded that we will produce the Civic for North America in North America.”

Honda is revamping its global production to absorb excess capacity, work toward electrification and refocus on the auto industry’s global markets. Worldwide, Honda plants are capable of turning out 5.4 million vehicles each year. However, in 2018, the car company sold just 5.24 million, which gave Honda a utilization rate of about 97 percent. The changes will shave global capacity to 5.1 million, and this will require a utilization ratio that exceeds 100 percent.

The car company will consolidate production of its electric vehicles into its global hubs as well. Honda is gearing up to gain around two-thirds of its total sales from electric vehicles by 2030. The company clearly sees the future of cars going electric.

Some industry insiders may suspect that Honda is moving away from its U.K. production due to the Brexit, but Honda says that its decision is not based on the concerning trade issues coming from the U.K. leaving the European Union. There are those who are wondering how the Brexit will impact the auto industry and how the new free-trade pact formed between Europe and Japan will change things. Hachigo admitted that the new deal made it more competitive for Honda to ship its cars from Japan. So, the Brexit did change the company’s profit margins.

The factory wind-down coincided with the life cycle finale of the Civic’s current generation, which makes the change a bit easier. Honda did not announce where in the U.S. the next Civic will be produced or how many more vehicles the plant will be manufacturing. Right now, Honda makes the Civic at the Alliston, Ontario, plant in addition to its factory in Greensburg, Indiana. In North America, Honda manufactured 1.84 million vehicles last year including just over 280,000 Civics.

Honda is an auto manufacturer with its eye on the future. The company is taking steps to increase profits by decreasing its manufacturing plants. Honda is also ramping up its electric vehicle development efforts, showing its commitment to new technology and a healthy future.