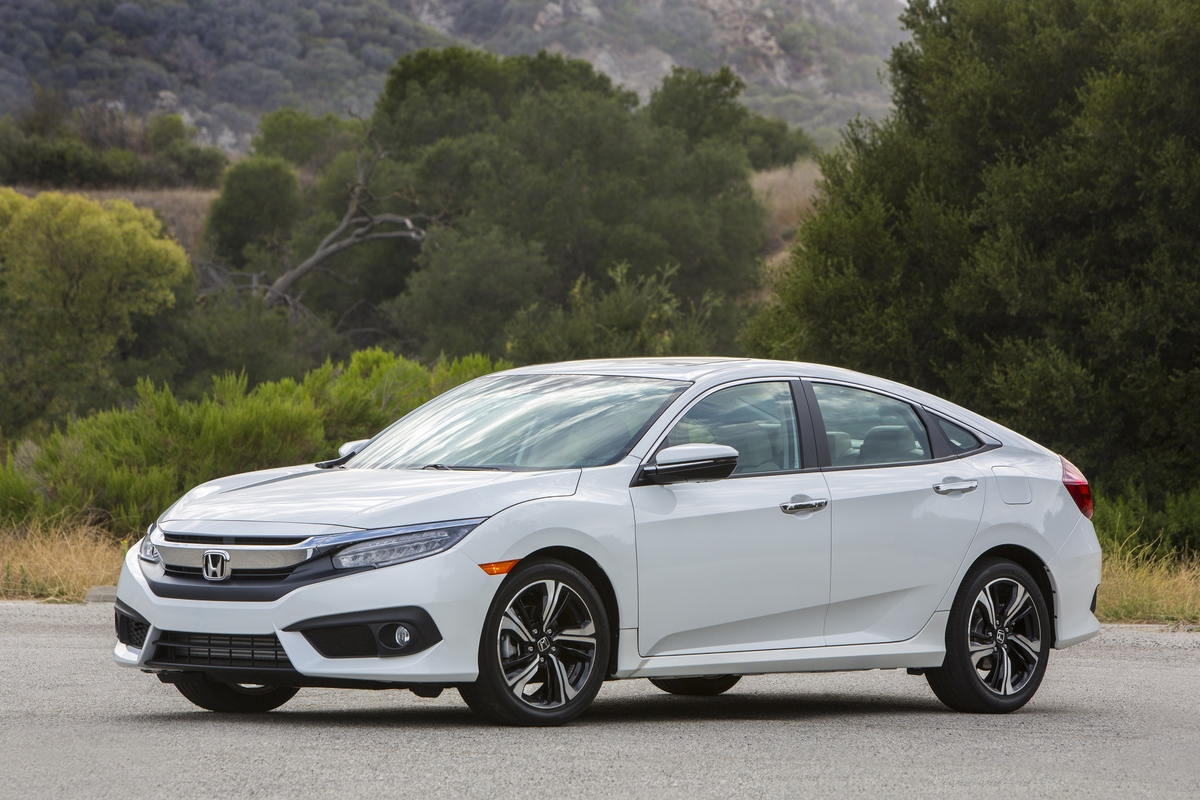 Recalls are something no auto manufacturer wants to deal with. They can face bad press, finger pointing, or even be accused of endangering lives. However, Honda found an effective way to take the proverbial bull by the horns to deal with the latest recall. It took this company a while to fully appreciate the scope of the problem with the compromised Takata airbag inflators. Although once they did, Honda made a concerted effort to find the affected vehicles and get their owners to bring them in for the necessary and appropriate repairs.

With potentially deadly inflators in such a large number of their vehicles, Honda was able to track down millions of the affected vehicles with innovative initiatives. Additionally, Honda was proactive to ensure efficient inventory for replacing the defective inflators by lining up other suppliers besides just Takata. All the while shortages among their competitors made other drivers wait months to fix this serious recall.

Honda went the extra mile by partnering with various states to track vehicles down during vehicle inspections. They even made home visits to alert owners that their vehicle needed to be fixed ASAP for such a serious defect. Executive director at the Center for Auto Safety, Jason Levine applauds Honda’s vigorous efforts in this recall but also reminds consumers that if they had not been in denial over the defective air bag inflators, there would have been less of a need to go the extra mile on the other side.

Honda waited until November 2014 to upgrade its repair campaign to cover 13 nameplates in a formal recall in the United States. In 2009, this automaker recalled a handful of its vehicles with defective airbags, leading to a larger one a few months later. Honda cites poor information sharing from Takata as the reason for the recall delays. Levine further points out that when an automaker sends recall messages that are mixed or seems widely unconcerned, it can be difficult for the public to take such messages seriously when they are elevated to a complete recall.

Recently, the National Highway Transportation Safety Administration (NHTSA) rejected a request from Ford Motor Company to put off the recall of approximately 3 million vehicles that may have defective airbag inflators, citing that they wanted have more tests done. A similar request by Mazda which affects 6,000 vehicles was also denied by the NHTSA. Many critics believe that automakers wait to take a problem seriously until they are forced to by outside authority or until deaths and injuries occur. Either option is not a good business move.