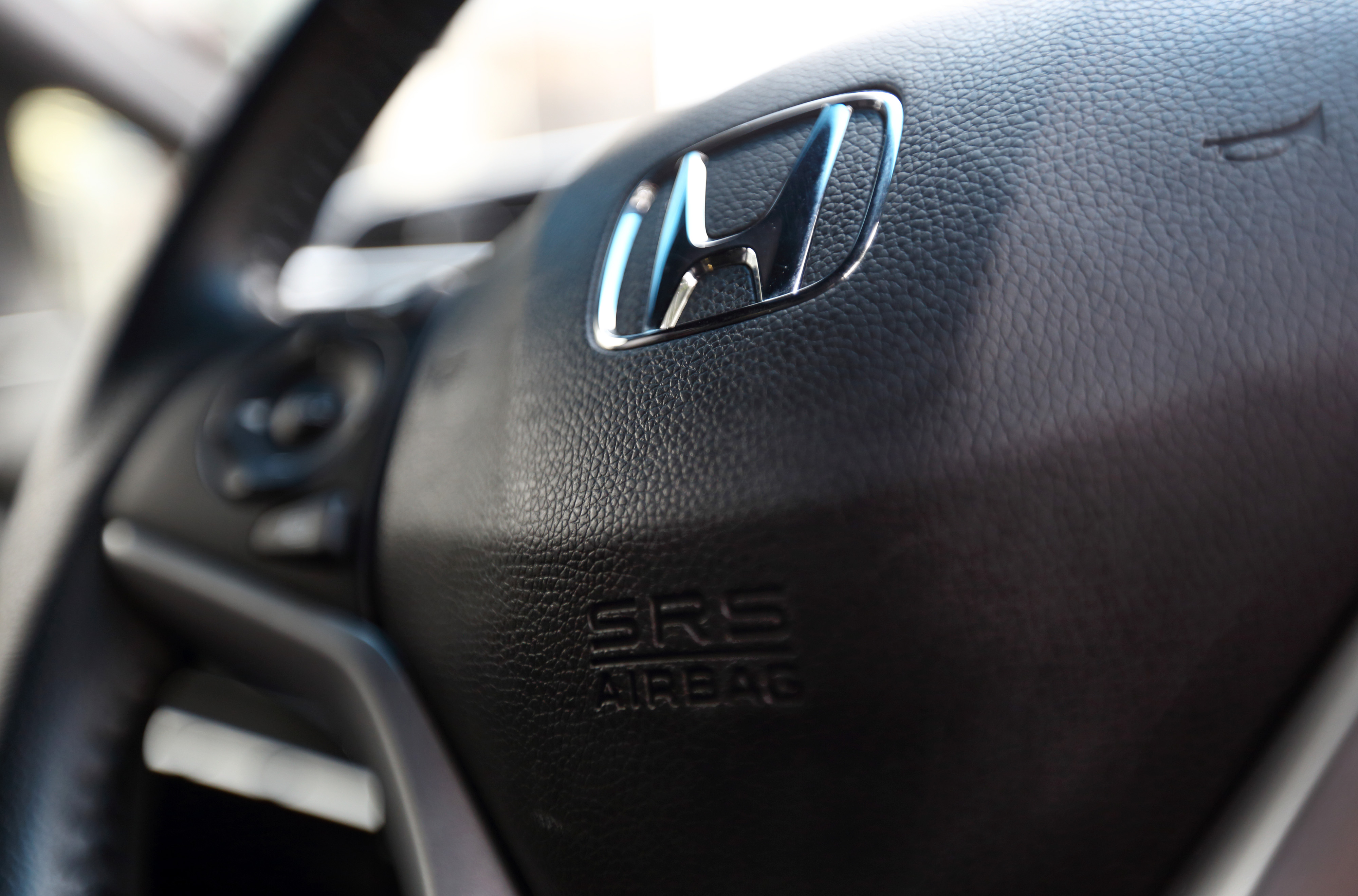 This week, Honda increased its Takata airbag recall by more than 2 million automobiles. The car company also alerted its dealers that they could be held legally responsible if they fail to repair affected vehicles or violate the car company’s stop-sale order for vehicles equipped with the airbags. A Growing Problem Honda enacted the recall and stop-sale mandate for CRV crossovers from 2007 through 2011. The recall is also in effect for the CRZ coupe from 2011 through 2015, the Fit from 2013 through 2014 and the Ridgeline from 2007 through 2014. Honda even extended the recall to include a few Acura models like the RDX from 2007 through 2016 and the ZDX from 2010 through 2013. With the most recent recall in place, approximately 8.51 million Honda vehicles appear to be impacted by the faulty airbags. A Risky Safety Feature The carmaker reported that high temperatures combined with high absolute humidity could cause the driver-side airbag inflators to develop an excessive amount of pressure. If this occurs, then the inflator may break apart when an accident causes it to deploy. When the inflator ruptures, it sends sharp debris toward a car’s occupants. The Takata airbag risk has led to a massive safety action resulting in a worldwide recall involving tens of millions of vehicles. In the last few weeks, the problem has grown. To date, reports link the airbags to at least 10 deaths. Honda Warns Dealerships In a memo, Honda cautioned dealerships that they would be held responsible for claims that arise from selling a car with faulty airbags. According to federal law, dealerships cannot sell new vehicles with pending recalls. This mandate is not in place for used vehicles despite the best efforts of regulators. In addition, Honda’s decree only affects its dealerships. It does not impact independent used-car dealerships. The memo verified that the airbag replacement parts are not yet available. In addition, these parts will not be accessible until the end of summer. Honda did confirm that it intends to use replacement parts from one of the airbag company’s competitors. Official Notification The carmaker reached out to the National Highway Traffic Safety Administration to notify the agency of the recall. Honda also informed the agency about its stop-sale order. The recent recall is connected to the airbag company’s earlier report that involved an additional 5.1 million vehicles in the United States. A spokesperson for Honda reported that the car company based the order on preliminary data and that it is investigating the situation in detail to determine which vehicles it needs to recall. Advice for Honda Drivers Those who own a Honda or Acura vehicle should stay tuned for additional information. Honda confirmed that it intends to release more details soon regarding the affected VINs as well as a date when Honda or Acura owners can confirm whether they have a vehicle with faulty airbags in their driveways.