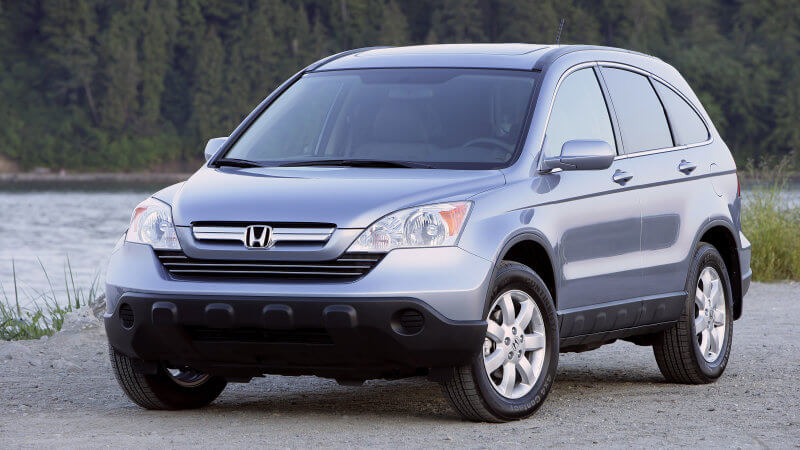 The American Honda Motor Company has recently begun working with new experts in the field in order to provide owners with a speedy recall if they own faulty Takata airbag modules. The major automotive giant began working with independent repair shops in order to provide customers with vital peace of mind. The CCC is one of the biggest software providers to work with collision repair shops, and they recently released a program that is designed to flag Acura or Honda vehicles with an urgent recall notice if it is brought up for collision repair. This major collaboration effort will help extend and augment the current notification process for recalls by contacting consumers who have not yet turned their vehicles in for the recall.

The CCC's program has been called the True Recall function, and it was originally sent out in October 2016 to over 22,000 repair shops all over the country to keep up with recall demands. Because so many companies work with the CCC system, the entire database is able to collaborate with Honda's details in order to reach a wider consumer base. In such a way, individuals who were not previously contacted for their car's recall can get in touch with the appropriate professionals to have their vehicles services as soon as possible. Honda hopes that it can reach out to an even wider audience of drivers in order to prevent further problems with the airbag systems.

The notification is not designed to work with just any vehicles. If the driver has not recently worked with a Takata airbag recall, the notification will pop up on the screen and a printed alert will be issued to the consumer. If the vehicle's owner has already had the repairs performed, they will not receive the notification. Once the report has been sent out, the local body shop is then encouraged to reach out to perform the repairs on behalf of the customer. This system can also allow automakers to zero in on problems even more quickly by noticing patterns in different vehicles.

Honda believes that this can be an excellent opportunity to crack down on further defects. Experts in the industry have said that if the collaboration between the two major companies proves to be successful enough, Honda may even reach out to other competitors in the field to explore similar programs. Not only can this be a promising way to cut down on current problems, but a larger network can even help reduce the risk of untimely recalls in the future by keeping consumers up to date as required. Many are optimistic about what such a program could provide in terms of safety for consumers.