How to Drive Standard 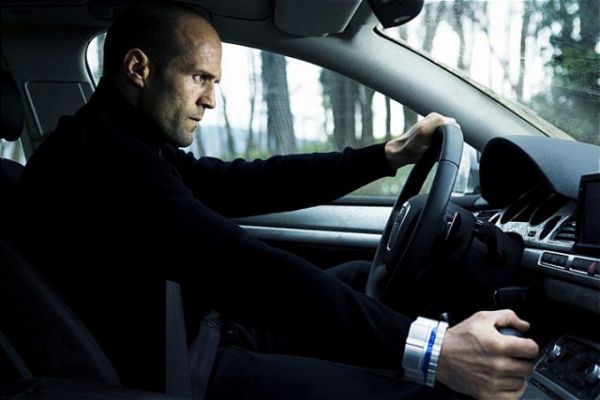 Many people are afraid of driving standard. But it really is not that hard. I have taught at least half a dozen people. The trick is to make comfort standard, when teaching someone how to drive manual for the first time. The underlying problem is, everyone at some point has heard a horror story or two about it. I actually had the exact learning to drive cliché happened to me when I first learned. My dad was teaching me. He, by the way, is very good at... all the necessary talents of life. By that I mean; he can solve pretty much any little obstacle life throws at him without having to Google it. And beyond that, there wasn’t any question I could throw at him that he wouldn't knock out of the park. I was (and occasionally am) terrified of being around him. Only because he is so impressive and I hate feeling like a disappointment around him. I was driving halfway decently... finally. But then disaster struck. I reached a busy stop sign, with a small but steep incline, and sat there for an eon stall after stall. So long that I wasn't even a burden anymore, people were just planning around me. I didn’t know to use the handbrake to help me get the transition right. I learned via metaphorical trial by fire, avoiding a literal crash course After paying my penance in stalls, I never really had a problem. Once you master the smooth transition off the clutch and onto the gas, you are golden. It’s muscle memory, one just has to get the touch for it. I have a friend that has always wanted to learn, today I decided I would teach him. The whole lesson lasted as long as his oil change at the local Jiffy Lube. I found an empty parking lot in an oval loop and taught him there. I told him that once he learns how to get a standard car in motion, the rest of driving it is a walk in the park. The first time he set off he actually did it perfectly. The combination of the Jetta’s unavoidable surge of low end torque, and my walking him through each step, in what he felt was a safe environment, was exactly what he needed. He started and stopped three or four times after that no problem. It wasn’t until he made a terrible decision that we had a problem. When he got to the end of the straightaway, I was telling him to turn and continue the loop (that I had passed 6 empty parking lots to find), but he was so fixated, that (I assume) what I was saying was just white noise. He drove down to the exit of the parking lot where traffic began. That is where he panicked a little and stalled, “what do I do now?” I took a second, so as to avoid my snarky knee jerk response, then I responded, “Well you can drive out into the danger zone if you feel you are ready, or you can back up and follow the loop.” He chose the latter option, which was easier said than done. Summiting an incline for the first time is no small feat, he had to do it backwards with limited visibility. He tried a few times on his own, before I could get a chance to teach him the handbrake trick. When I did try to teach him, but he was having none of it. Instead I just hopped into the driver seat, and backed it up a little bit for him. After driving around the loop a few times, he decided he was ready for the show, and pulled out into traffic. He drove past the Jiffy Lube right as they were driving his car on to the lift. This helped his confidence, after that, his comfort just increased steadily. It was all smooth sailing, until he reached a busy stop sign. He was all confidence when it was his turn to go… but he shifted into third and stalled immediately. That crushed him, he stalled a few more times, before I managed to calm him down and teach him the handbrake trick really quick. Once he was focused, it was no problem getting back in motion. But with twice the daily supply of fear still fresh in his memory, the lesson was over. Though now that he knew how; if he had to he could drive anything with a semblance of confidence, standard or otherwise.

Tags: Driving , How To , Standard