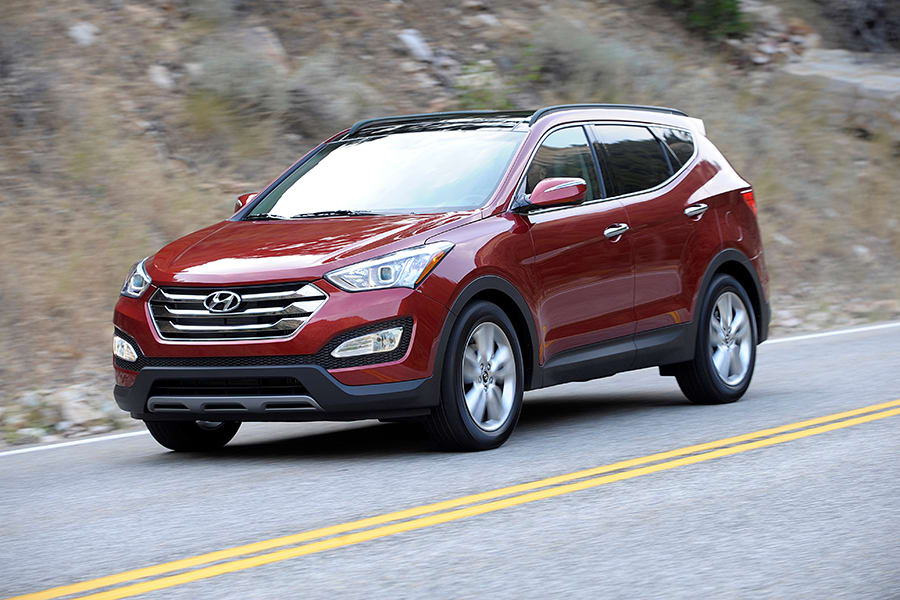 Auto manufacturers may need to issue recalls for any number of reasons, citing safety concerns and driving issues that may result in damage to the vehicle or the driver. Recently, Hyundai and Kia have announced that they are making plans to recall over 1.4 million vehicles and SUVs in the United States, South Korea and Canada. The recall has been issued because there has been an issue found with the engines. In any number of circumstances, the engines may fail and stall, which can increase the driver's risk of getting into a crash. As such, drivers are strongly encouraged to exercise caution in order to avoid the risk of serious injury when they operate their vehicle.

The recall is planned to cover some of the automakers' most renowned models in the United States and Canada. This includes both the 2013 and 2014 Hyundai Santa Fe Sport vehicles and the Sonata models. Kia Optima cars made from 2011 to 2014, Kia Sportage cars made from 2011 to 2013 and Kia Sorento cars made from 2012 to 2014 are also affected by the recall. The recall in South Korean will also cover Hyundai's Grandeur and Sonata cars, as well as Kia's K7, K5 and Sportage models should their engines have been produced between 2009 and 2013. All of the engines affected are either 2-liter or 2.4-liter engines.

The companies' representatives have said that the engines may contain debris that was left over from the manufacturing process. This can result in restricted oil flow to the engine's connected rod bearings. Because they need the oil for cooling, these restrictions can have a tremendously negative effect on the engines. They may increase the temperatures, which can result in the bearings wearing away and falling. This results in the engine stalling, and it can cause further damage to the vehicle if the issue is not taken care of as soon as possible. Car owners may also hear knocking sounds coming from the engine. The engine warning lights may also flash on the dashboard, signifying that there is something wrong with the vehicle.

Hyundai and Kia representatives are planning to notify owners and respective dealers in order to have the engines inspected as necessary. Any damage that may exist in the engines will be repaired without costing the owners anything. and the recall is projected to begin on May 19, 2017. Though fans of the vehicle may still plan for future purchases, analysts do not expect that this recall will bode well for future sales, and representatives have said that they plan on optimizing practices in order to make sure that these issues do not occur again in the future.