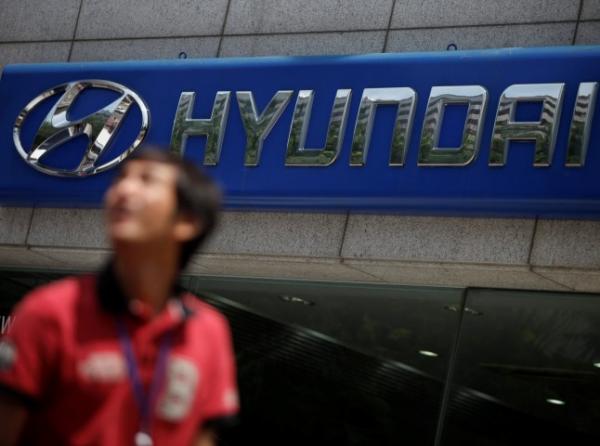 Hyundai Motor Company has enjoyed quite a few years of relentless growth. Beyond sales growth, they expanded their presence by becoming the Official Sponsor for both the NFL and NBA. Kia has been the sponsor for the NBA for years now, but they also have deals with the LPGA, Billboard Music Awards, the Grammys, and various individual teams in both the MLB and NBA. Kia also sponsors a handful of individual athletes. Michelle Wie has been with Kia since 2009, Blake Griffin has been the face of the Kia Optima since 2011, and the King himself now has a sponsorship deal. LeBron James is the first luxury ambassador for Kia after joining the team in 2014 (no not the Cavs). He has stated that he was a fan of the K900 before being paid to be. However, amongst all these new sponsorships, they still have a few problems; namely Hyundai Motor Company has a string of strikes and a few recalls to address. Before the two looming issues came to light, the joint motor company had a similar issue to Volkswagen's current scandal. Both auto manufacturers were misrepresenting their fleet’s mileage... by miles (I’ll see myself out). Millions of cars had to adjust their mileages. On Kia’s side, it was only the Rio and the Soul, however the Hyundai side of the fence was more expansive. All of their entry level vehicles were found in violation. The Accent, Elantra, Santa Fe, and Veloster all had embellished emissions. In 2012 they were audited by the Environmental Protection Agency (EPA), which resulted in $300 million in fines. Compared to that issue, their current two recalls are tame in comparison (mostly because the EPA isn’t involved (the EPA does not mess around (ask Volkswagen))). The first recall affects 2011-12 model year Sonatas. The dilemma, has actually already been mended, but some models went out before anyone knew that there was a bug in the system. Basically, the newly opened factory in Alabama, had an outdated approach of cleaning the crankshaft. They were using a mechanical approach to remove the metallic residue. The method proved to be inadequate. By early 2015, the NHTSA and Hyundai agreed to strike quickly, and issue a recall before the problem started a body count, because the debris ridden crankshaft could cause the car to seize. Debris could impede oil (which provide cooler temperatures and prevent friction) from getting into the rod bearings, this in turn would lock the engine (potentially at speed). The Hyundai Accent also has minor but potentially dangerous ailment. 2009-11 Accents have electrical arguments with their brake systems. When stepping on the brakes in an affected Accent, there is a chance that their brake lights will not illuminate. Similarly, if allowing the car to control your cruise, the malady might impede your ability to use the brakes to exit cruise control. Lastly, if in park there might be an issue putting the car in gear. The problems facing the Korean Carmakers span further than mechanical issues, they are also having production problems. A little over a week ago, workers at all three major factories have started striking. The problem for Hyundai is that the Union’s demands are unfeasible. They are demanding 7.8% increases in salary on top of cumulative bonuses that are equal to a third of the previous year’s profits. Despite the minor mishaps, it does not seem as though the company will have any major hurdles. The Hyundai Motor Company has had at least one strike a year in all but four years since establishing a union, and recalls are not a new nor rare problem either. Like in all previous years they will ramp up production after an agreement is reached, fix the recalls and pay a fine if they have to.