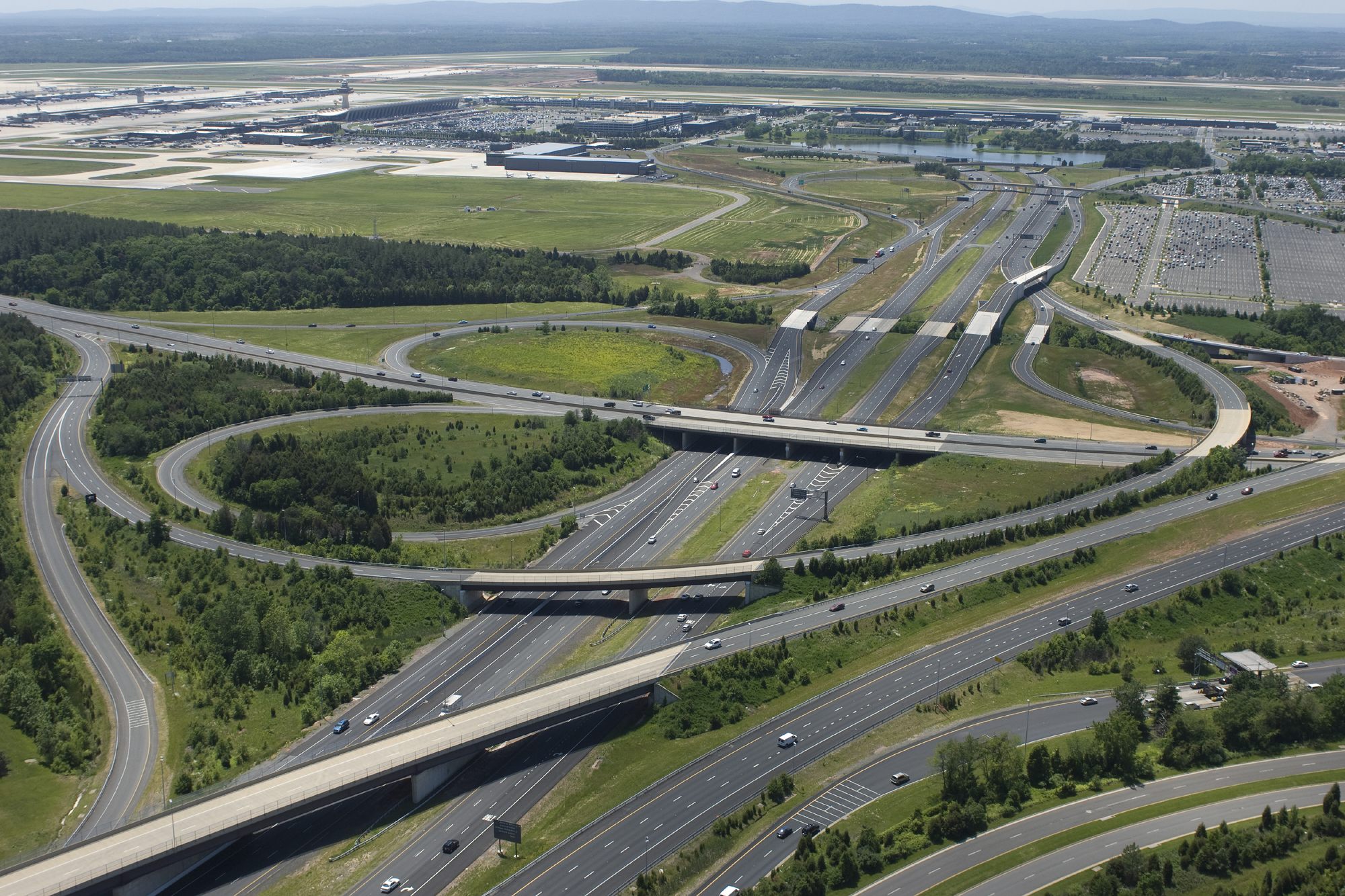 This is the first installment of futurology Friday, and it will start with a ride down memory road. Like the topic at hand, this too will serve as an integral base for future developments. Infrastructure is by far the most important aspect of any system, without a solid foundation on which to build on, growth is almost impossible. Thus to establish a glimpse in the future, one needs to establish an apparent base. That base, consists of things that are already available today, using patterns and examples from the past. I will try my best not to politicise, but on some political issues are necessary for context, so they will be peppered in sparsely where appropriate. That said, this story starts with the nonpartisan issue of taxes: the antibodies of the anthropomorphized automotive industry. They are used to protect and upkeep the infrastructure on which automobiles literally drive atop of. Going back to the anthropomorphic analogy, our road system is like the central nervous, skeletal, muscular and circulatory systems all rolled into one giant system of roads. The last time our infrastructure was given an essential revitalization, was when President Dwight D. Eisenhower signed the Federal-Aid Highway Act of 1956. On par with the astronomical effect on the future of the US, was the contemporary republican (especially TEA (Taxed Enough Already) party member) mind melting tax rate of 91 percent. That was absolutely integral, because while that road system infrastructure did cost the American taxpayers a massive amount, the reward was far higher than the amount paid. Because of that initial arduous effort, there are over 4 million miles of roads throughout the US today. We was people tend not to consider the concept of ‘why’ as much as we should. Most of us, most of the time, think: the status quo is the way it is, and that is how it is[.], without wondering why or what happened to make it that way. The aforementioned act, that established our automotive infrastructure; for example; might seem to be a far-fetched one off occurrence, passed due to an enigmatic leader zealous direction, but it was a long way coming. Using the Model T as a starting point, ever since Ford started selling up to 15 million copies (with other automakers following suit) the need for an national highway system festered in legislative pipelines for four over decades. Three monumental events ensured that the roadway infrastructure stayed unimplemented until 1956. First was Great War 1914, next was Great Depression in 1929, and right after that another Global War in 1939. However, the Great Depression (and the World Wars to a lesser extent) also aided the establishment of the roadway infrastructure. Because of it, a man named Franklin Delano Roosevelt was elected president in 1932. It was this four term polio punishing liberal ideologue that established a precedent of federal programs being used to promote infrastructural repair. I.e. the Works Progress Administration, that was part of his bundle of New Deal (and Second New Deal) policies. Because of FDR’s lasting sociological impact, ex-General Eisenhower (who was inspired by the Reichsautobahn in Germany) met less opposition when he proposed a comprehensive plan for establishing an national highway infrastructure. By then people had learned to integral lessons. One is that a high tax rate can benefit the population for generations to come. And the second was that a forced concentration on a certain sector of industry can promote job growth and stimulate the economy across the country (and most of the world), the way the military industry did during both World Wars.