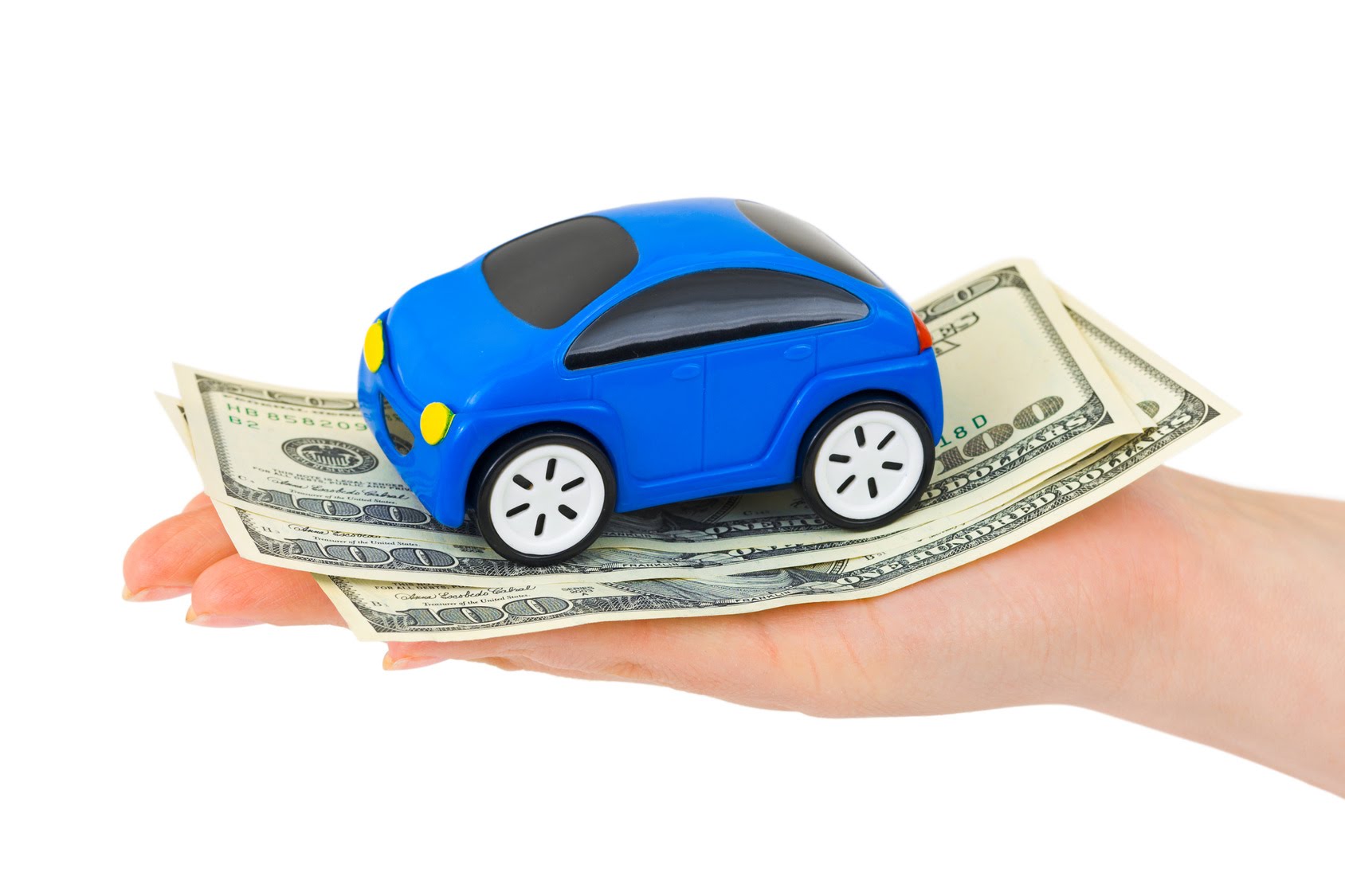 Today drivers and consumers are seeing an increase in safety features on vehicles. This gives them peace of mind, protection in the event of an accident, and one would presume a lower car insurance premium. However, despite advances in safety technology, insurance carriers are not lowering rates or adding in extra discounts. For instance, you could elect to have a new technology such as instant braking, also known as automatic emergency braking, on your new car. This optional safety feature sets you back more than an extra $2,000. There is data that show this feature can help prevent car accidents, yet your car insurance carrier will not lower your rates or offer you a safety discount for having it on your new vehicle. Car insurance carriers say this is because they are still in the process of compiling their own data regarding newer safety features available such as instant braking, land departure warning, and blind spot detection. Some carriers also say automakers do not make it clear enough as to which vehicles have these features and which do not, making it harder for them to figure out who deserves a discount on their vehicle and who does not. Another factor that car insurance carriers must consider is if these new safety technologies will increase the costs associated with vehicle repairs. For instance, automatic braking sensors are located on the cars bumpers. Currently, most bumpers cost less $100 to replace. With these sensors, it could cost a couple thousand. According to the Associated Press, out of the 11 largest auto insurance companies within the United States, only two of them are offering discounts on the new electronic devices. However, drivers can take heart as experts like Russ Rader from the Insurance Institute for Highway Safety say that the new electronic safety devices are so good at doing their job, it is only a matter of time before we see a widespread of rates being cut for their use. Most major auto brands and the government have an agreement to make autonomous braking standard on the majority of vehicles by the year 2022. An IIHS study that was recently released revealed that as many as 40 percent of rear-end crashes would be reduced if all vehicles had automatic braking. This translates to approximately 700,000 crashes each year. Although lane departure technology does not yet seem as effective as instant braking, blind-spot detection appears very promising in early data, according to Rader. With these features becoming more widely available, drivers can look forward to safer vehicles and hopefully lower premiums.