Is the Car of the Future Even a Car At All? 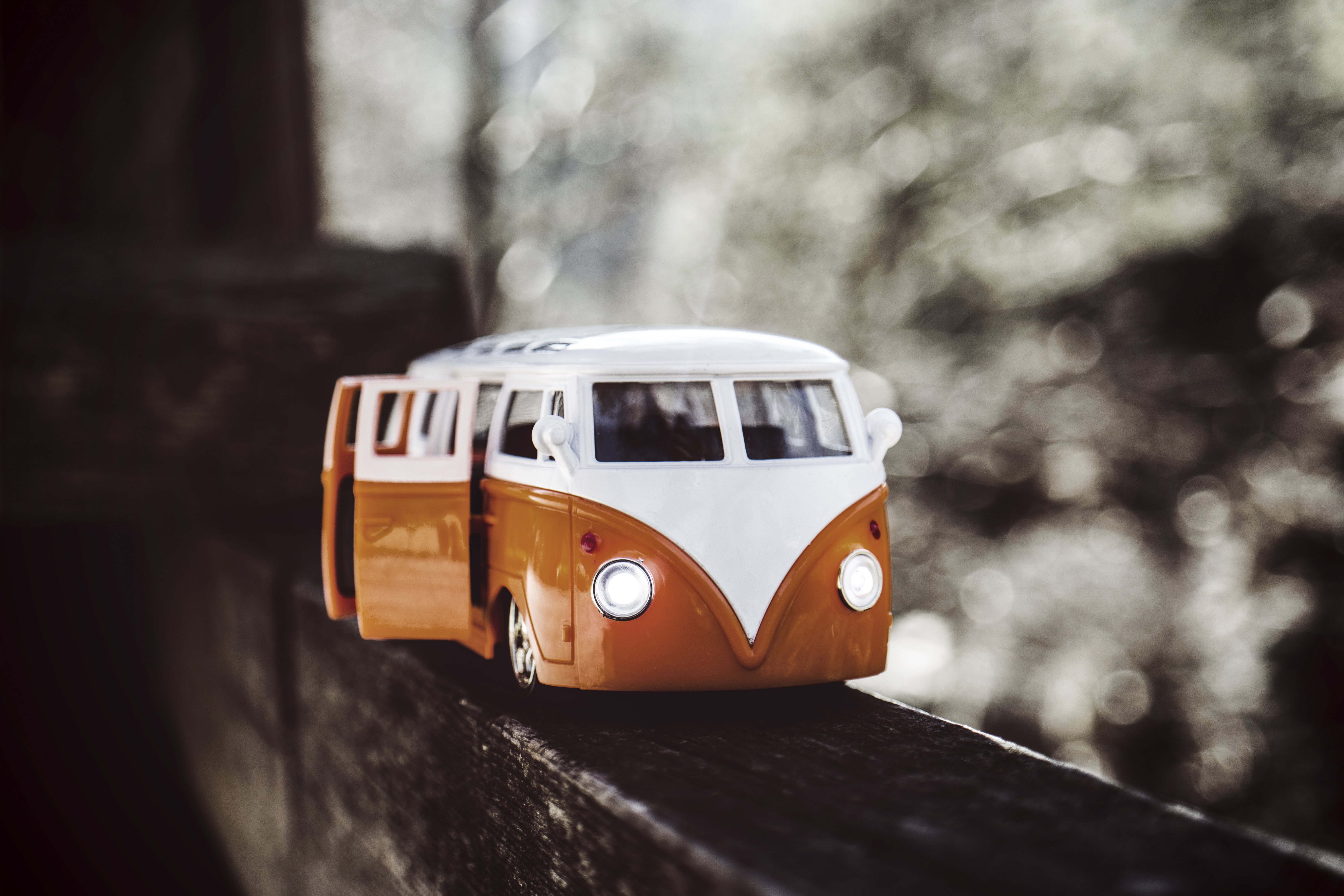 There is no doubt that when it comes to a vehicle, our needs are ever-changing. Technology is meeting those needs with green cars, self-driving cars, and in the near future perhaps, maybe not even a car at all. In fact, due to changing consumer needs and habits, the car of the future may be a self-driving van or other multi-passenger vehicles.

In early December 2017, Moia, a subsidiary of Volkswagen, revealed its new concept vehicle in Berlin: a six-seat, all-electric van. It’s not shiny or flashy, so many may not have noticed it. However, this could be the vehicle that we need in the future.

In just the last year or two, minivans, vans, and shuttles have become more of a focus for the auto industry. As riding sharing, pooled rides, autonomous vehicles, car sharing apps, green vehicles, and OEMs have risen in use and are coming together, it is becoming clearer to those in the auto industry that your typical 4-door sedan is not going to meet our unique transportation needs much longer.

If autonomous vehicles are in our future, then something like the MOIA EV is where auto engineers need to place their focus. Not only are they like smaller versions of a bus, but they are also eco-friendly, especially when compared to other large multi-passenger vehicles.

Production of the VW Moia EV is scheduled to start sometime in 2018. Furthermore, VW has plans to start a ride-pooling foundation in Hamburg with 200 electric vans. Their goal is to cut down on the number of vehicles on the road in both European and American major cities by one million by the year 2025.

Other car companies are also moving in this direction. Ford purchased and has been expanding Chariot, a micro-transit service based out of San Francisco. General Motors is set to release 20 all-electric vehicles by the year 2023. Driverless Chrysler Pacifica minivans are being used in a Phoenix suburb for a Waymo ride-hailing pilot.

In addition to the Moia EV, earlier this year in Geneva, VW also unveiled an autonomous minivan, the Sedric. It lacks pedals and a steering wheel, yet you can summon it with a simple push of a button. The interior of the Sedric looks like a lounge as opposed to a multi-passenger shuttle.

All factors considered, industry experts predict extinction for the 4-door sedan. Studies show that by 2025, demand for this type of vehicle will decrease by more than half as sales will decline from 5.4 million sedans to 2.1 million by the year 2030. Ready or not, it may be time to hop on board the car of the future.