Is The Electric Vehicle Movement Real? 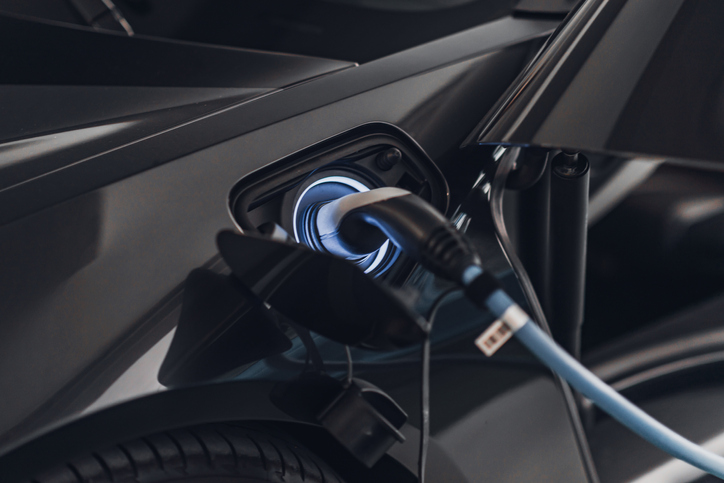 Electric vehicles may appear to be all the rage on paper, but are they in reality? Automotive manufacturers are unsure whether consumers are truly interested in electric vehicles or not. This question will be determined during 2019. According to Volkswagen Group CEO Herbert Diess, “2019 will be a decisive year for electromobility.” This comment was during a private event, at which time Diess mentioned the unveiling of VW’s first “mass production” electric car, the I.D. Compact.

Audi revealed its Q4 e-tron electric car at the same event. The Q4 e-tron is due for release in 2020. Two other brands by VW, the Seat and the Skoda, are MEB-based EVs and are crucial toward making the production of electric vehicles profitable for the company.

Another prototype included Honda’s e-Prototype mini cars, the Peugeot e-208 subcompact (available in Europe only), and the Polestar 2, a larger rival of the Model 3 by Tesla. However, the constant financial instabilities and the fact that Tesla’s once-promising Chinese rival, Nio, is dealing with low sale volume should be at the very least a reason to step back and reassess.

Max Warburton, an analyst at AllianceBernstein, said in a quote to Automotive News, “all the signs are we’ve got a massive demand problem. We’ve got this groupthink that everyone wants electric cars, but where are the customers?” Although interest appears to be strong in electric automobiles, there is a significant lack of sales in proportion to the interest.

In places such as Europe and China, automakers are literally forced to go electric to remain in compliance with increasing automotive manufacturing and emissions restrictions. Europe had roughly 200,000 full-electric vehicles in sales in 2018. By 2020, however, this figure is expected to rise to 1.2 million or more.

Europe is a tantalizing market for the ambitious Chinese electric brands including BAIC, which was the largest electric vehicle battery manufacturer in 2018. Chairman Xu Heyi told reporters at the MEB-show that the U.S. electric vehicle market is not as mature as that in Europe. BAIC unveiled its full-electric Arcfox lineup at the show. “[Promoting pure electric vehicles] may be in the plan in the future, but not at the moment,” said Heyi.

Also at the Geneva show were several plug-in hybrids that included two for Jeep – the Renegade and the Compass. Others included the Q5 crossover for Audi and six new plug-in hybrids by BMW. Five of these BMW hybrids are expected to sell in the United States and include the 3-series sedan and crossovers X3 and X5. BMW is currently waiting for updated engines that will meet the standards for super-ultra-low emissions, thereby gaining access to the high-occupancy freeway lanes in California.