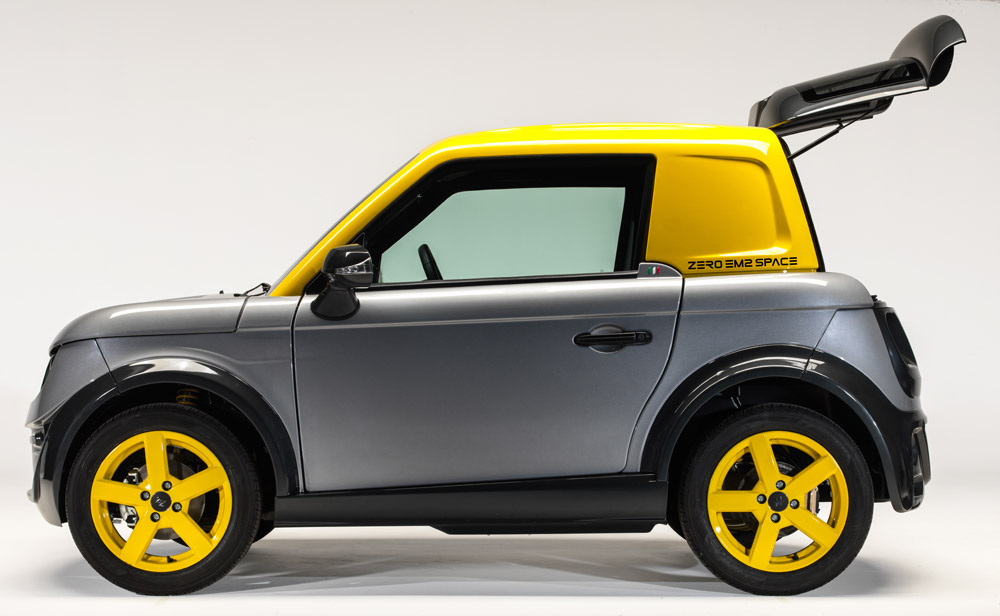 All across Europe, new developments in electric vehicle technology is making it easier for the automotive market to open up to future electric car models. Though these effects are most obviously observed in Nordic countries, not all European countries are as readily or easily embracing the electric vehicle market. Italy, in particular, is often referred to as Europe’s slowest-growing market when it comes to electric cars. However, recent proposed legislature may create a new electric vehicle boom in the country. Governments have stated that they have plans to establish a new boom that may see upwards of 1 million new vehicles on the country's roads. However, this number is not without a price. Getting close enough to that target may cost the nation as much as $10 billion in new incentives.

Two coalition partners: the Five Star Movement and the League, have haggled over the last month to establish a governing contract in the market. Through a specialized passage proposed by Five Star, the market may see reductions in all types of gasoline and diesel vehicle sales in favor of electric car sales. Further incentives proposed in the document also call for support of acquiring new developments in hybrid and electric vehicle in a cash-for-clunkers-style program. Though this is an excellent proposal that will begin pushing the country in the right direction when it comes to electric vehicle expansion, many are not certain if it will be enough. Further incentives may help reach the desired 1 million, which will put Italy ahead as the leader in electric cars in Europe.

Five Star’s leader Luigi Di Maio has dual ministry positions as labor and development minister, and he has gone on the record with the ambitious goal, hoping that it can be reached in as early as four years in 2022. The plan was unveiled as a part of his political campaigns, and it was noted to have been far more aggressive than what many auto analysts had previously forecast. Spokesmen collaborating with the group have confirmed that the government is currently working toward the target, though it is unclear whether the projected number will refer to total electric vehicles or also include hybrids. Heads have declined to comment when asked about the cost and the clarification.

Though such plans are certainly a step forward for the electric market, Italy has a long way to go towards improving overall sales and standards. In 2017, only 2,600 fully electric vehicles were sold out of a total 2 million vehicles sold. Only 2,200 plug-in hybrids were sold as well. Current estimates place fewer than 5,000 electric models on the roads, and enthusiasts are looking forward to seeing what platform changes will be made to accomodate the goal.