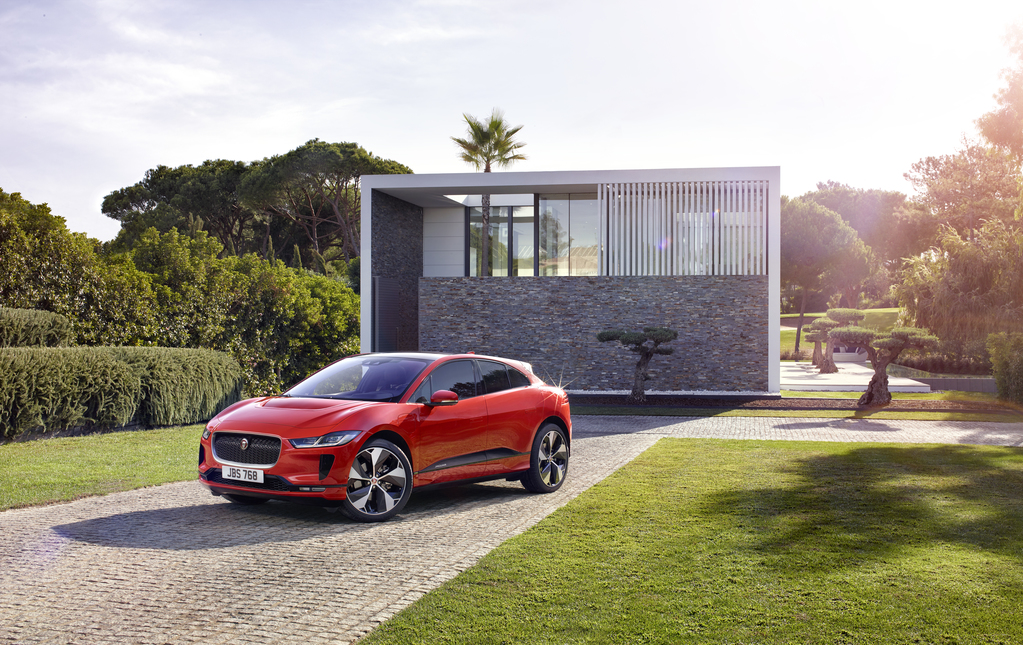 The electric vehicle industry has been growing by leaps and bounds over the past few years. Not only have cheaper and more efficient hardware options made the market more accessible for all types of competitors, but the new flow of ideas has related to a greater degree of innovation. With manufacturers competing against one another, individuals can look forward to more functionality in the versatile field. Recently, the 2019 Jaguar I-Pace SUV was able to beat competitors, standing a fighting chance at dethroning the electric vehicles developed by Tesla. In a recent drag racing event, the Jaguar I-Pace was able to leave the Tesla Model X in the dust, turning heads in the race for making more efficient electric vehicles.

Though only 14 years old, this Silicon Valley startup has been effectively garnering huge amounts of attention thanks to the incredible acceleration capabilities of their cars. The "P" performance versions, in particular, have been showing incredible promise in all types of road conditions. Wading into the fray, the company released a video where the I-Pace beat two versions of Tesla's Model X crossover vehicle on the drag strip. The acceleration was the biggest factor in the vehicle's victory, as it was able to accelerate from 0 to 60 mph in 4.5 seconds. Tesla's data claims that their Model X is only able to reach 60 within 4.9 seconds.

In order to improve the accuracy of the results, Jaguar put real professional race drivers behind the steering wheels. Their I-Pace was handled by Mitch Evans, a professional driver for Panasonic Jaguar, the team that regularly competes in the FIA Formula E open-wheel electric vehicle races, while the Teslas were both handled by the IndyCar champion Tony Kanaan, an Indianapolis 500 racer who had won the championship in 2013.

Though speed was the main marker observed during the testing, Jaguar did not test their I-Pace against a version of the Model X renowned for its high performance. Tesla's P100D hot rod has been rated at 289 miles for a standard 100-kwh pack, making it one of the most efficient electric vehicle models. Though the I-Pace is not there yet, the vehicle's manufacturers have said that they are planning on improving long-term performance in order to create a more viable option to give Tesla a run for its money.

The drag race is not the only time the two competitors have faced off. Both Tesla and Jaguar electric vehicles have been used in racing serieses in the past, and the two plan on continuing their expansion to provide customers with new reliable electric vehicles in the future of their development.