Just How High Tech is the Audi Q5? 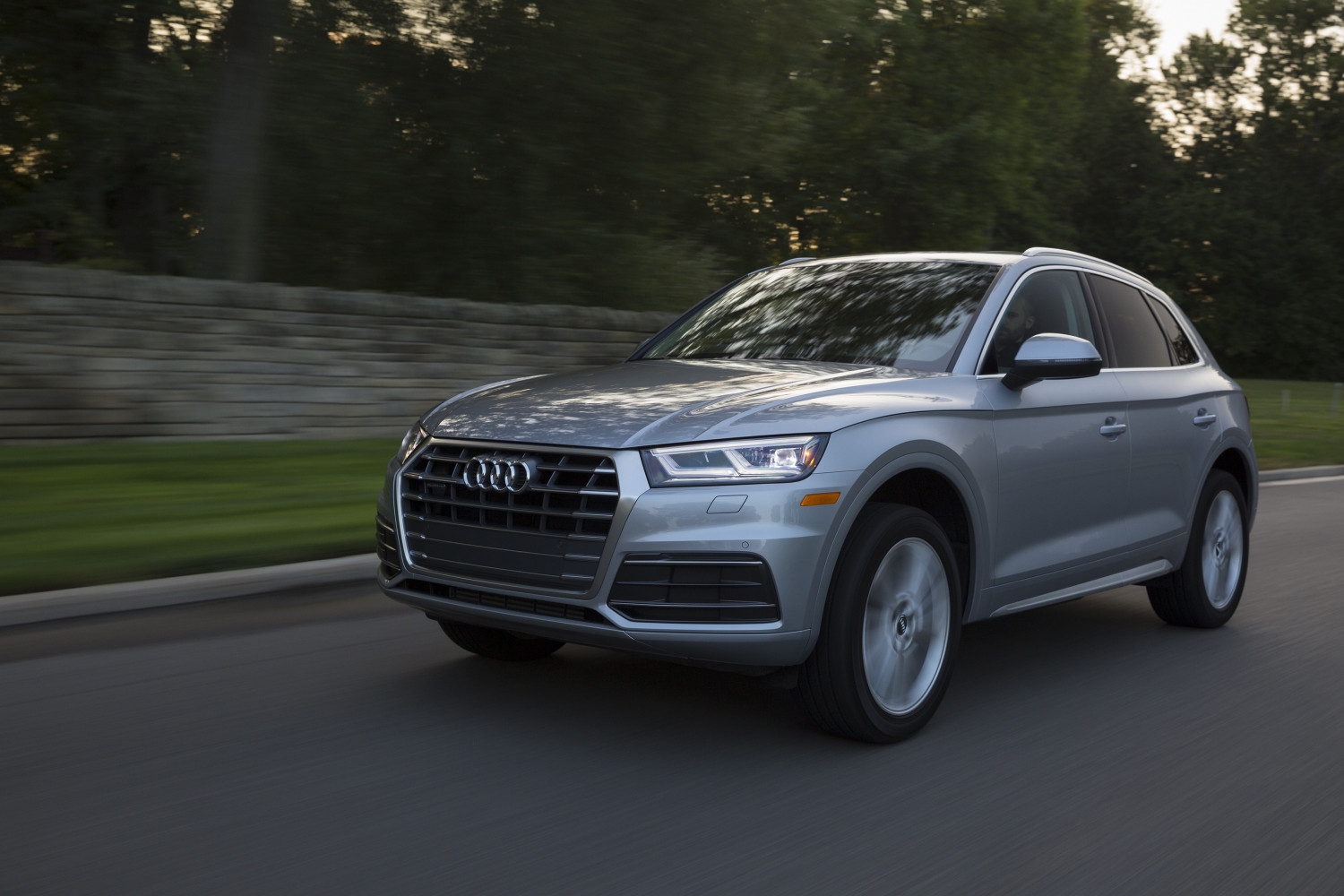 Luxury cars with upgraded technologies generally come with a price tag of at or near six figures. However, the 2018 Audi Q5 is breaking this mold and so much so that it was given the Kelley Blue Book 2018 Best Auto Tech Award for a luxury brand. A standard version comes in at under $45,000 and doesn’t even reach $60,000 when purchased fully loaded.

Since 2009, the Audi Q5 has been one of the automakers best-selling vehicles. A significant overhaul was given to the 2018 version and it was given a rating from Kelley Blue Book of 9.6 out of 10. You have your choice of three different trims with prices starting between $42,475 and $51,775.

One of the impressive technologies featured in the newest version of the Audi Q5 is the pre-sense system. This feature comes standard on all trims and has the ability to sense the presence of vehicles and pedestrians at speeds of up to 52 mph and then automatically apply the brakes to decrease the impact and chances of a crash.

Another safety technologies included in the Audi Q5 is a feature that makes the driver aware of any blind spots. This is available in Premium Plus trims and higher. The chances of a collision are lowered due to the car warning the driver about any cars that are present behind or beside it. This also makes backing out of a parking spot easier.

Although this Audi vehicle isn’t a self-driving one, it has features that lend themselves to autonomous vehicles. For instance, its cruise- control system has the ability to come to a complete stop and then start again without any input or assistance from the driver. This can be helpful for drivers in heavy highway traffic.

For a higher price tag, you can get your Audi Q5 with a virtual cockpit of sorts. This system uses a GPS map with the help of Google Earth images instead of an instrument display. Parents of teen drivers will appreciate that connect package that allows them to closely follow their teen’s driving habits. Parents can set and be alerted to geographical limits, speeding, or if the car is being used past the teen’s curfew. Drivers who frequently forget where they parked can get help from the MMI connect app that helps them find their car in a crowded parking lot.

Technology isn’t the only impressive abilities of this Audi vehicle. It has a 2.0-liter four-cylinder engine that delivers 252 horsepower and the capabilities to generate up to 273 pound-feet of torque. The Audi Q5 can go from zero to 60 in less than six seconds. It will also get 23 miles to the gallon in city driving and 27 miles to the gallon on the highway.