Keyless Car Ignition May Be a Safety Hazard 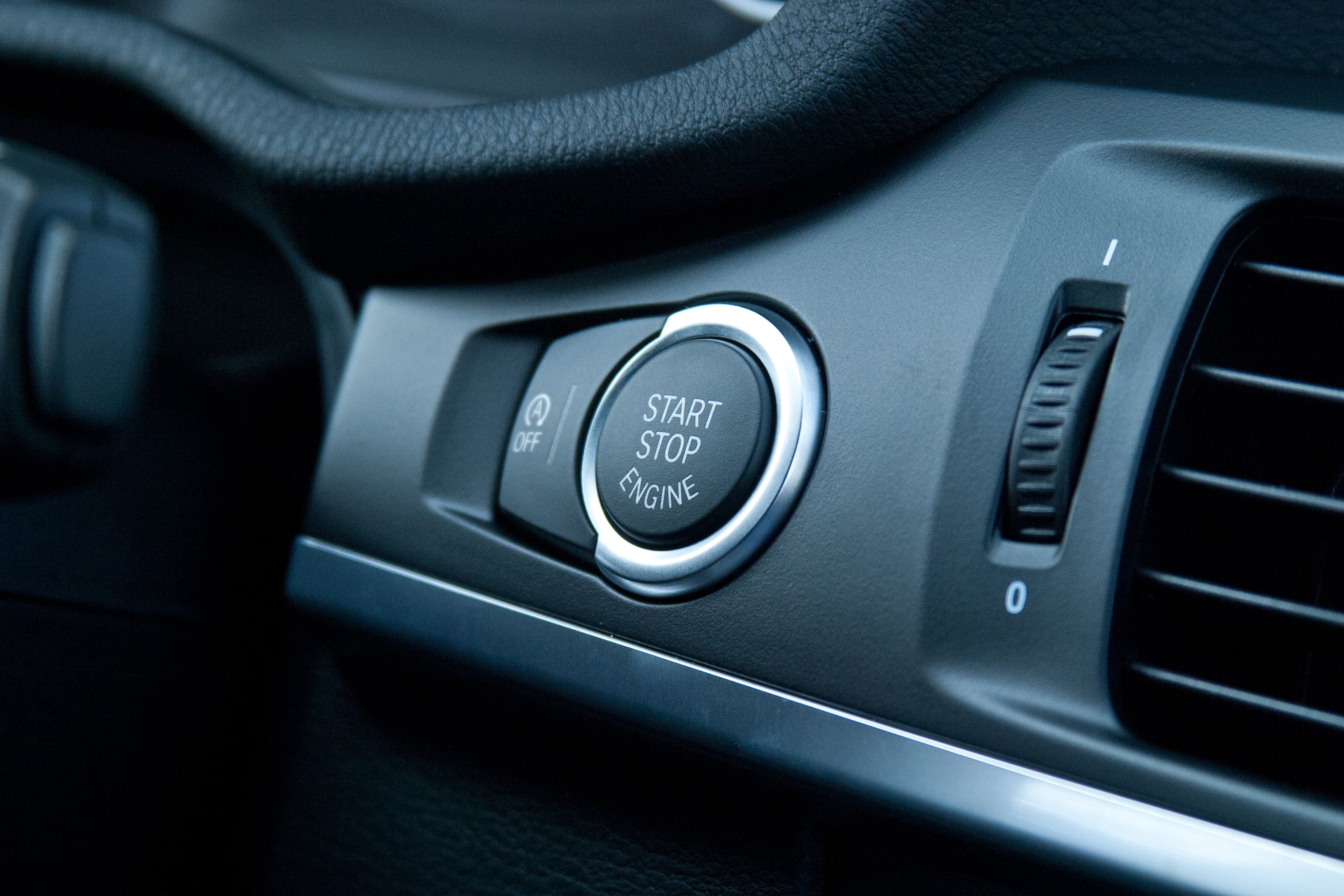 Though many are excited about the prospect of keyless car ignition, studies are beginning to show that the concept is not as foolproof as desired. The keyless car ignition system emphasizes comfort and convenience, but there might be short-term and long-term issues that vehicle owners are not aware of. By knowing what to expect, owners are better equipped to deal with all types of problems that may face their vehicles. One of the biggest problems is that it may become easier for owners to leave their cars running when they go off to park. One of the biggest draws of keyless cars is how quiet they are. Because they are silent, drivers do not think about how the cars operate until they are driven. When the car is left running, the exhaust system can flood the garage. There is one reported death where a man fell gravely ill and his significant other died when they left their keyless ignition car running in their garage. This, unfortunately, is not an isolated incident, and lawsuits have been brought up against 10 automakers related to to carbon monoxide deaths with keyless ignition systems.

Another issue is in the development of the keyless ignition systems. A large percentage of the time, the safety features are not enough to prevent automotive accidents. Sometimes the ignition does not turn off, and drivers may leave without hitting their button to shut their car down. Some cars come with read-outs and safety features, but it is not uncommon for some vehicles to glitch and fail. Drivers who are not careful may not shut off their vehicles as necessary. It can be difficult for drivers to change their habits as well. This means that in all instances where drivers do not take time to learn more about their vehicles, they may struggle with the system itself. At best, drivers may end up wasting money on lost gas, but at worst, drivers may suffer from a variety of illnesses and health problems if they leave their cars running. Finally, those who work with valets may experience usage issues with their vehicles. If the valets are not experienced with such vehicles, they may leave the gas running. In worst case scenarios, the car may be at a bigger risk for being stolen. Whether facing a dead battery or an accident, the keyless option is not for everyone.