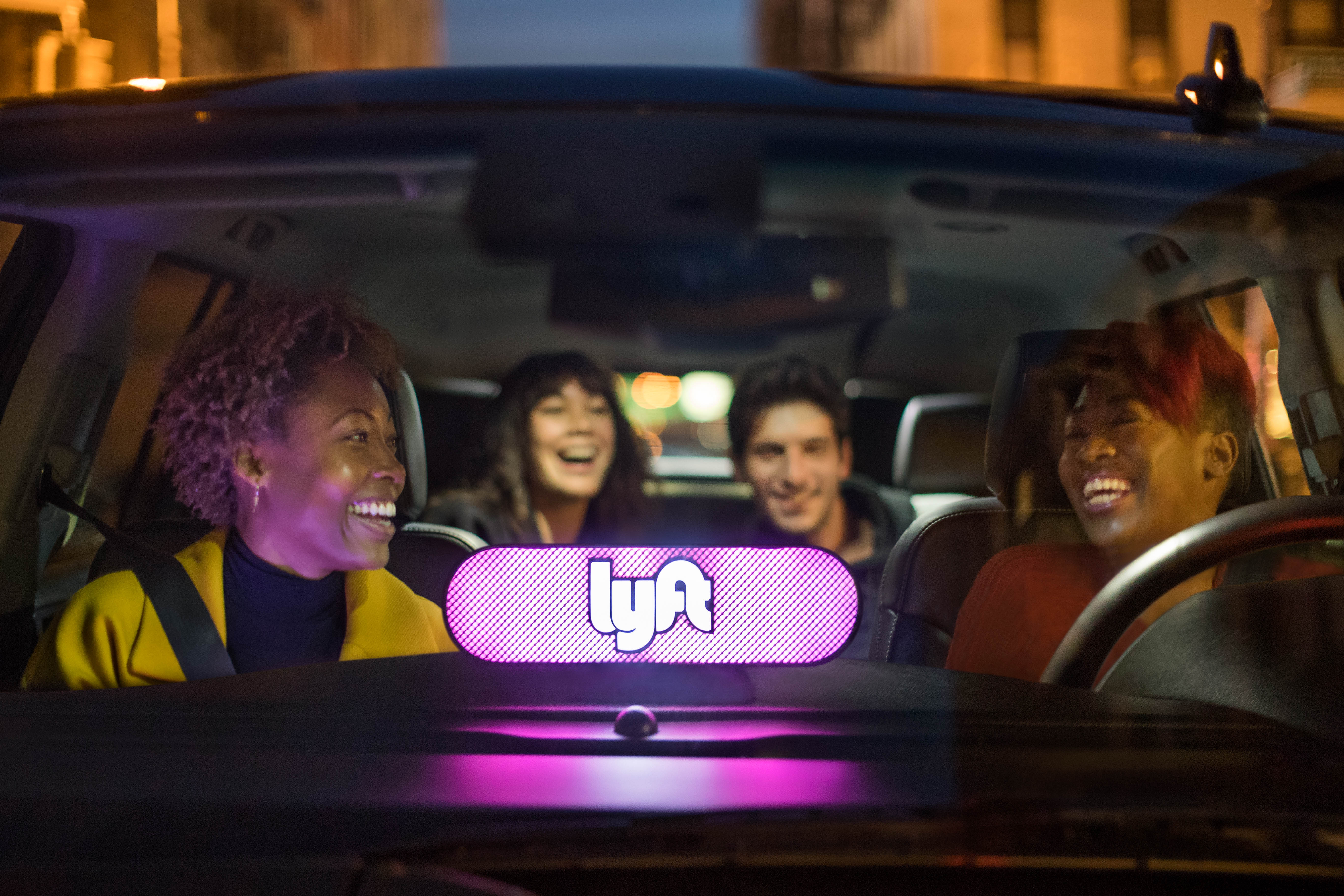 As of December 2017, rideshare services and autonomous cars are now being paired in Boston. Lyft is using autonomous vehicles here that have been developed by a startup company known as NuTonomy. Passengers can now be picked up in these cars at the Seaport District in Boston, which happens to be a booming tech hub.

Due to the short history of autonomous vehicles and safety concerns, these cars are not 100 percent autonomous. A human driver is always behind the wheel to take over if needed. Still, Lyft prides itself in this new accomplishment and endeavor. Such a move could put the company ahead of its competing company, Uber.

Lyft users will be paired randomly with a NuTonomy autonomous vehicle when using the Lyft app in the Seaport District. This MIT spin-off company began offering the service in January of 2017. Now owned by Delphi, an auto supplier, it has also been testing this service in the Raymond L. Flynn Marine Park.

In a blog post, NuTonomy stated it has two goals in its partnership with Lyft. They want to give the public a driverless transportation service firsthand so that they will have a better understanding of how autonomous vehicles may impact their lives in the future. Additionally, engineers will use feedback from the pilot participants in order to make changes and improvements to their system. This will help NuTonomy provide autonomous rides that are not only safe but also comfortable and efficient.

Lyft is also partnering with other companies to further its services and increase awareness of the benefits and convenience of autonomous vehicles. Across the country in San Francisco, Lyft is also teaming up with Drive.ai to offer autonomous taxis. Lyft has other agreements with Ford and Alphabet’s Waymo to do more of the same.

Lyft is making headway in catching up with Uber in the autonomous vehicle realm. Uber already operates an autonomous taxi service in both Pittsburgh and Phoenix. These services are helping Uber keep its head above water while the company is dealing with fallouts in several areas. Uber is being sued by Waymo, who claims that Uber stole self-driving vehicle ideas from them. Safety has also been brought into question for Uber as many of the company’s vehicles have had accidents and traffic infractions.

Lyft has also positioned itself well with new investments and partnerships with several different auto and tech companies. Lyft is proving its committed to in-house, self-driving software. Lyft’s destination seems to be a development of a range of technologies that will help them put self-driving taxis in its line of services. The sky could be the limit with all that Lyft has in the works for the next several years.