Mahindra to Launch Passenger Vehicles in US 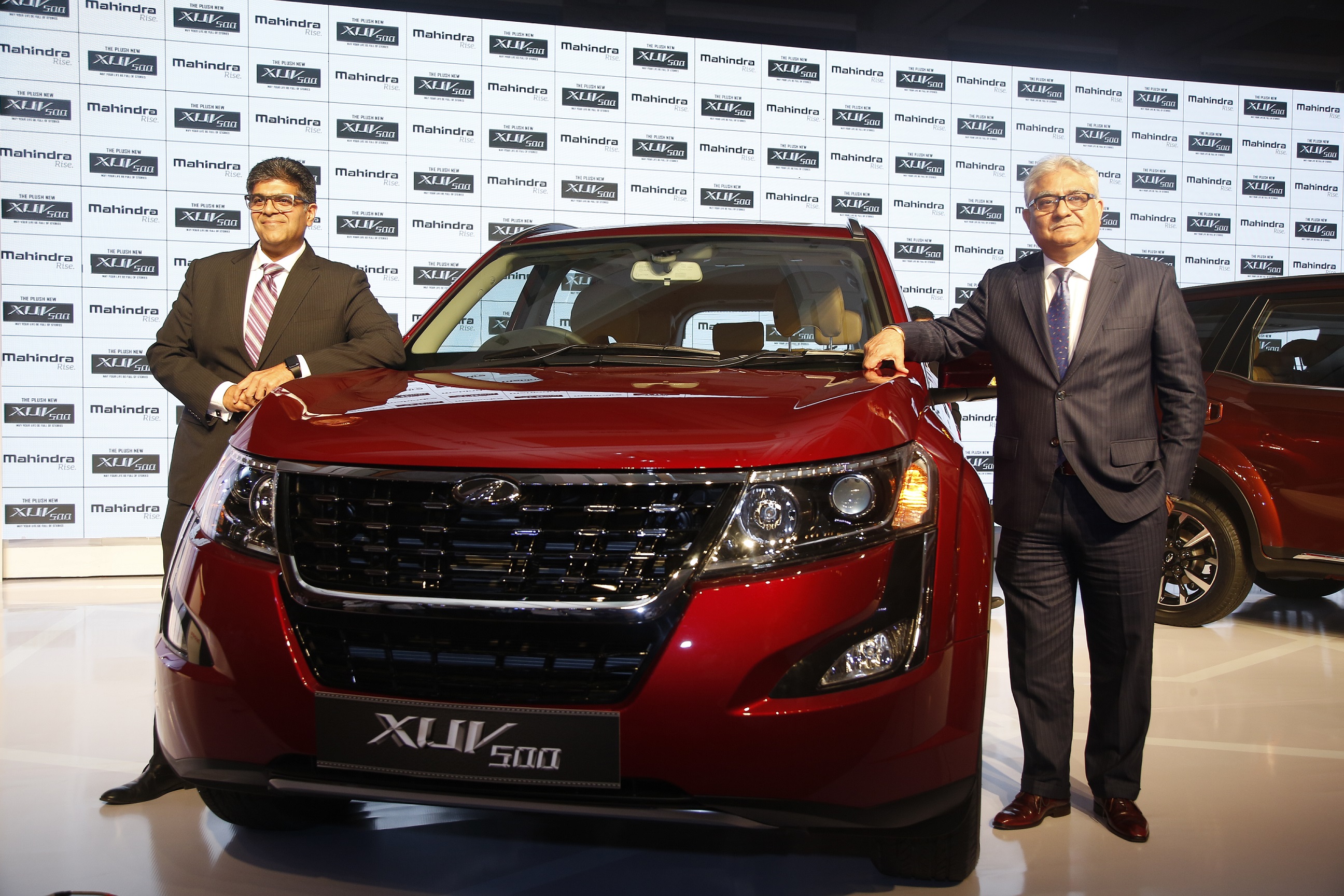 India's Mahindra & Mahindra Ltd. has plans to make its way into the U.S. off-road vehicle market in 2018 with their Roxor. However, officials from the company admit doing so will require them to approach the market slowly and thoughtfully. In 2017, Mahindra Automotive opened a North American plant in a suburb of Detroit. Already in the tractor business in America, they have not revealed a timeline for the release of the Roxor.

One option that executives at Mahindra are considering is teaming with SsangYong Motors, their Korean subsidiary in order to offer the Roxor on the U.S. market. Knowing that Americans are receptive to Korean vehicles such as Kia and Hyundai due to their quality and competence, the company believes that this could be their way of making a successful move onto U.S. soil. The decision is yet to be made by the SsangYong Motors board.

A prior attempt was made by Mahindra in 2006 via Global Vehicles, an independent distributor. The mission was to sell compact diesel pickups imported from India on the American market. More than 300 dealers made up their retail network, however, the mission was aborted in 2010 due to the industry’s downturn.

Years of litigation followed. Dealers sued the Indian automaker in 2012 in relation to claims that Mahindra gained more than $9.5 million and over $100 million in dealer trade secrets. The dealers purported that Mahindra planned to use the trade secrets for their future emergence into the American auto market and that the company received free promotion of their name at the expense of the dealers.

The claims were refuted by Mahindra who blamed their failures on their former distributor in the United States. Company officials admit that this was a learning experience and that they believe coming to the country, this time handling their own distribution will help them to be successful in their new endeavor. Selling tractors and off-road vehicles will test the market to see how accepting the U.S. population might be of Mahindra on-road vehicles in the future.

In 2013, Mahindra opened an automotive headquarters in Troy, Michigan. This is where design, engineering, and vehicle development happens. The company held a ribbon-cutting ceremony in November of 2017 at their manufacturing plant. This $230 million investment is being touted as the first new auto plant in the Detroit area in over 25 years.

The Roxor will be an off-road work and recreational vehicle. If the company has their way, the Roxor will be the predecessor to a wide variety of reliable Mahindra SUVs and crossover vehicles on the American auto market. The Roxor will test the waters and hopefully grow a demand for the brand in the U.S.