Maserati’s Production Shutdown: What We know 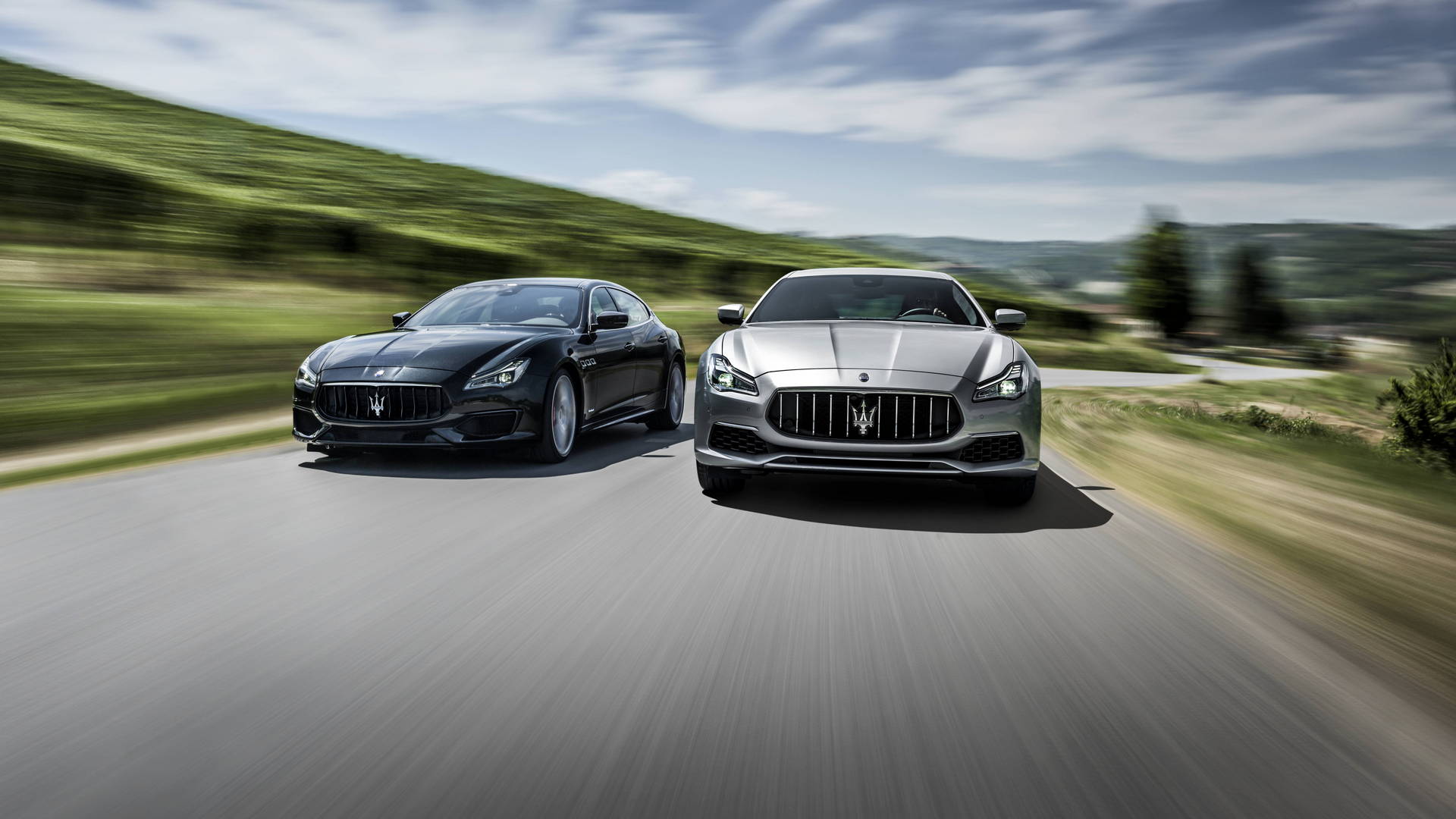 Auto sales on American soil and all over the world can be quite unpredictable. Sometimes the history of auto sales and trends can predict what will happen in the future. Historically speaking, when an automaker releases a new SUV to the market, the entire brand experiences an upswing in sales. Unfortunately, this seems to be the opposite with Maserati as of late. This Italian automaker extended its production shutdowns into the 2017 holiday season in an effort to try to sell off their current inventory, according to Automotive News Europe. Slowing sales in China is thought to be a contributing factor.

Maserati is being tight-lipped on this subject, however, a number of long shutdowns have been reported by union sources. The Grugliasco plant where the Ghibli and Quattroporte are manufactured was shut down for more than a month in December of 2017, after being shut down for three weeks in 2016. Production was halted at the Mirafiori plant that builds the Levante SUV from mid-December until mid-January of 2018. Additionally, the GranTurismo and Grancabrio models were not produced during December and the beginning of January.

Head of the union in the Turin area where the Grugliasco and Mirafiori plants are located, Federico Bellono points out to Automotive News Europe that it is clear that Maserati production is slowing down and the brand’s investment into new models has been put on hold.

Chinese regulations have recently restructured the way dealerships and automakers interact, hurting Maserati sales in this country. In the fall of 2017, Maserati placed 750 Levantes in China. That represents a 67 percent decrease from 2016, as per JATO Dynamics. Back in the United States, sales were down 15 percent in October and November, in addition to a 4 percent decrease noted in the European Union.

Maserati is hopeful that releasing some new product options will breathe life into its downward spiral of sales. Fiat Chrysler CEO Sergio Marchionne told Automotive News that the automaker is on track to release another SUV by 2020. This new SUV is slotting under the Levante and it is predicted that it will share the same platform as the Alfa Romeo Stelvio. Although, rumor has it that the new SUV will receive its own unique power terrain. On the other hand, Plans for an Alfieri sports car are not clear.

Some experts say that Maserati did too much too fast and others believe they didn't do enough or only focus on certain markets. Sales of Maserati vehicles grew by 200-300 per month in 2017 compared to 2016. However, with the exception of the month of January, Maserati sales have been down each month of 2018 when compared with sales in 2017. To date, the biggest discrepancy was the month of April which saw 950 Maserati sales. Compared with April of 2017 when Maserati sold 1,265 vehicles.