Maven: The Expansion of the Car-sharing Market 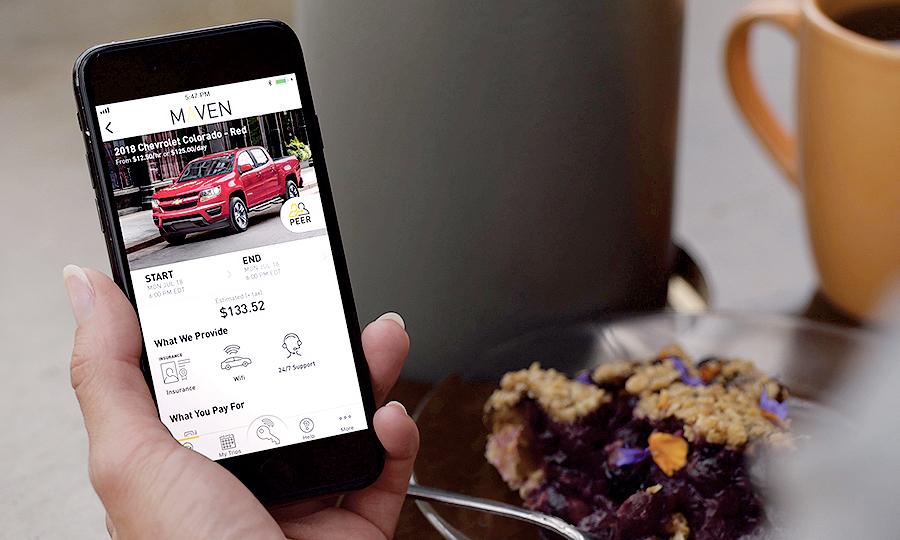 The Maven brand by General Motors Co. is planning to expand to be more than just an automotive manufacturer of certain vehicles. Vice president Julia Steyn made a statement to Automotive News that she expects to be able to put a shared UFO on the Maven platform at some point in the future.

Maven is a car-sharing service that began in January 2016. The service was announced following GM’s acquisition of certain assets from Sidecar, another former car-sharing service that competed with Google. Sidecar closed in 2015 after failing to keep up with other more popular services such as Lyft and Uber. Some employees of Google and Sidecar are now working for GM’s Maven service.

Maven’s current marketplace has recently expanded to include a peer-to-peer program that includes short-term rental services. According to vice president Julia Steyn, this is just the first step to what could lead to a multi-faceted line of sharing services under the Maven umbrella.

Although cars and trucks are the main focus for the company at this point, Steyn believes that future plans could include anything that spends more time sitting stationary than moving across the roadways of America. This could include RVs, lawnmowers, and boats. It is Steyn’s goal to bring Maven to a larger and more diverse marketplace to reach a wider range of people with personal and professional needs.

The long-term plans for Maven, along with its place within the GM company and how to make a profit, have only recently become clearer. The service began in January 2016 with a small fleet of vehicles available for short-term rentals handled through a mobile app. At this point, the company was standing strong and announced the plan to become a “personal mobility brand” rather than just another . Following the initial announcement came a series of partnerships and initiatives that have now been combined into two main businesses: Maven Gig and Maven City.

Maven Gig supplies vehicle rentals to delivery services. also provides drivers for taxi-like services for seven or more days at a time. This program has grown exponentially and now accounts for nearly 70 percent of the approximately 6,000 vehicles in the U.S. and Canada that are owned and operated by Maven.

Maven City is the short-term rental solution for consumers and operates in all of North America. The main goal of City is to help cement the brand in the minds of consumers and to determine the level of demand existing for these vehicles. Steyn mentioned that this step was imperative before the launch of the Gig initiative.

Maven remains focused on increasing the P2P side of its business plans. Steyn has announced that the business plans on adding approximately 30 vehicles per week to the fleet between now and the end of 2018. Currently, Maven is based out of Michigan in the cities of Detroit, Chicago Ann Arbor. The company is expected to open rental centers in seven additional cities by the end of 2018 as well.