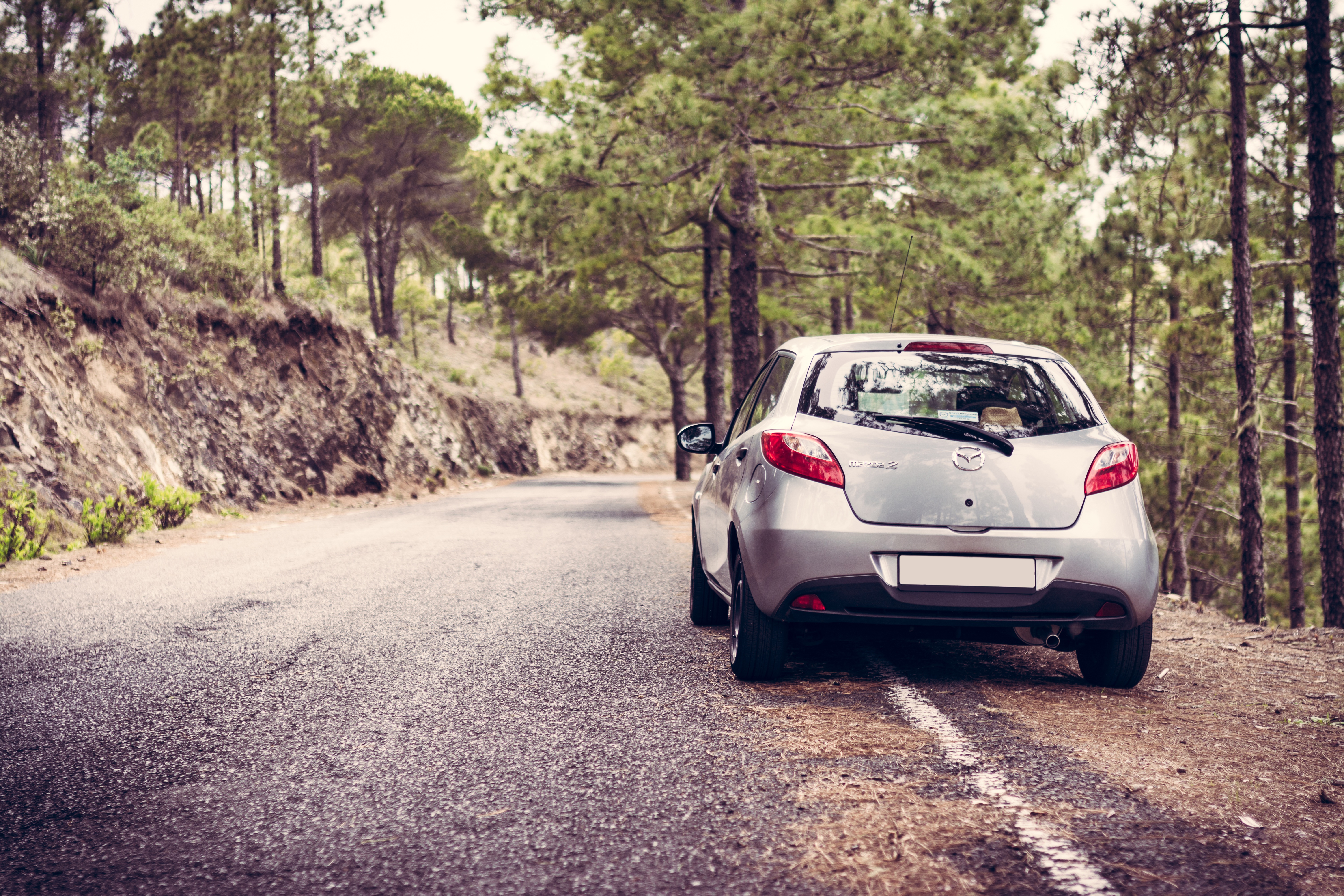 Four years ago, Mazda’s CEO, Masamichi Kogai, predicted that Mazda sales in the US would reach 400,000 units by 2017. However, things have not gone as planned. For two years in a row, the Japanese car brand has not been able to breach 300,000 units and their market share has been shying away from their goal of 2%.

Kogai is predicting that Mazda will have a resurgence in the American market starting in 2019. By 2021, Mazda hopes that they will be able to gain more of the US market share with the crossover that they are currently developing. The company is promising a “totally new and different type of SUV” that Americans will readily accept. The crossover is specifically designed for the US market and will be built in the US. Kogai believes that this vehicle has the potential to become a best-seller for the brand. He also made sure to mention that the new crossover is not expected to cannibalize the sales of their current crossovers, the CX-3, CX-5, and CX-9.

Mazda plans on producing 150,000 units of the new SUV in 2021. For comparison purposes, Mazda’s CX-5 only sold 112,235 units in 2016. The expectation for this vehicle to perform well is immense and Mazda is placing a lot of hope into this new vehicle. Mazda hopes that creating a car tailored to American needs will help increase sales in America. Given the years of development and resources being put into it, Mazda plans on keeping this SUV in their lineup for the long-term.

The vehicle will be assembled in the plant Mazda plans to build with Toyota. Alocation for this new plant has not been chosen yet. However, the announcement will be made in early 2018 with construction set to begin shortly after. The plant has potential to bring about jobs and economic growth to the location they eventually choose. By planning to produce this new car only in the US, Mazda will be helping out with the job efforts greatly.

Before the new crossover is released, Mazda will be releasing a slew of brand new technologies that will begin rolling out onto dealership floors in 2019, including: mild hybrid vehicles, electric cars, and the company’s brand new Skyactiv-X gasoline engine. The new engine features a compression ignition that makes the vehicle more powerful and gives the car better fuel economy.

Mazda will also be releasing a new design language for their vehicles, lightweight vehicle platforms, and vehicles that have better driving dynamics. Even though we don’t have concrete details about Mazda’s new crossover, the new technologies and vehicle design Mazda plans on releasing prior to the crossover can serve as a clue as to what the crossover will be like.

Furthermore, Mazda is undergoing a dealership upgrade plan where they plan on upgrading over 130 dealerships over the course of three years. They will be moving locations of some dealerships so that they are more accessible for potential customers, redesigning the interiors of some dealerships, and improving training for sales staff. Mazda is also creating incentives for dealers based on customer service and customer evaluation instead of sales.

Mazda’s plan to reposition themselves in America is an important task for them to undertake. In the J.D. Power sales satisfaction surveys, Mazda always ranks below average in customer satisfaction and brand appeal. Cox Automotive ranks Mazda 9th in customer consideration, placing Mazda behind every major Japanese rival except for Mitsubishi.

Mazda hopes that their new plans will result in greater sales in the US, which will help bring the brand to the forefront in the American car market. The plan is an ambitious one, but only time will tell if Mazda will be able to achieve their goals of resurgence.