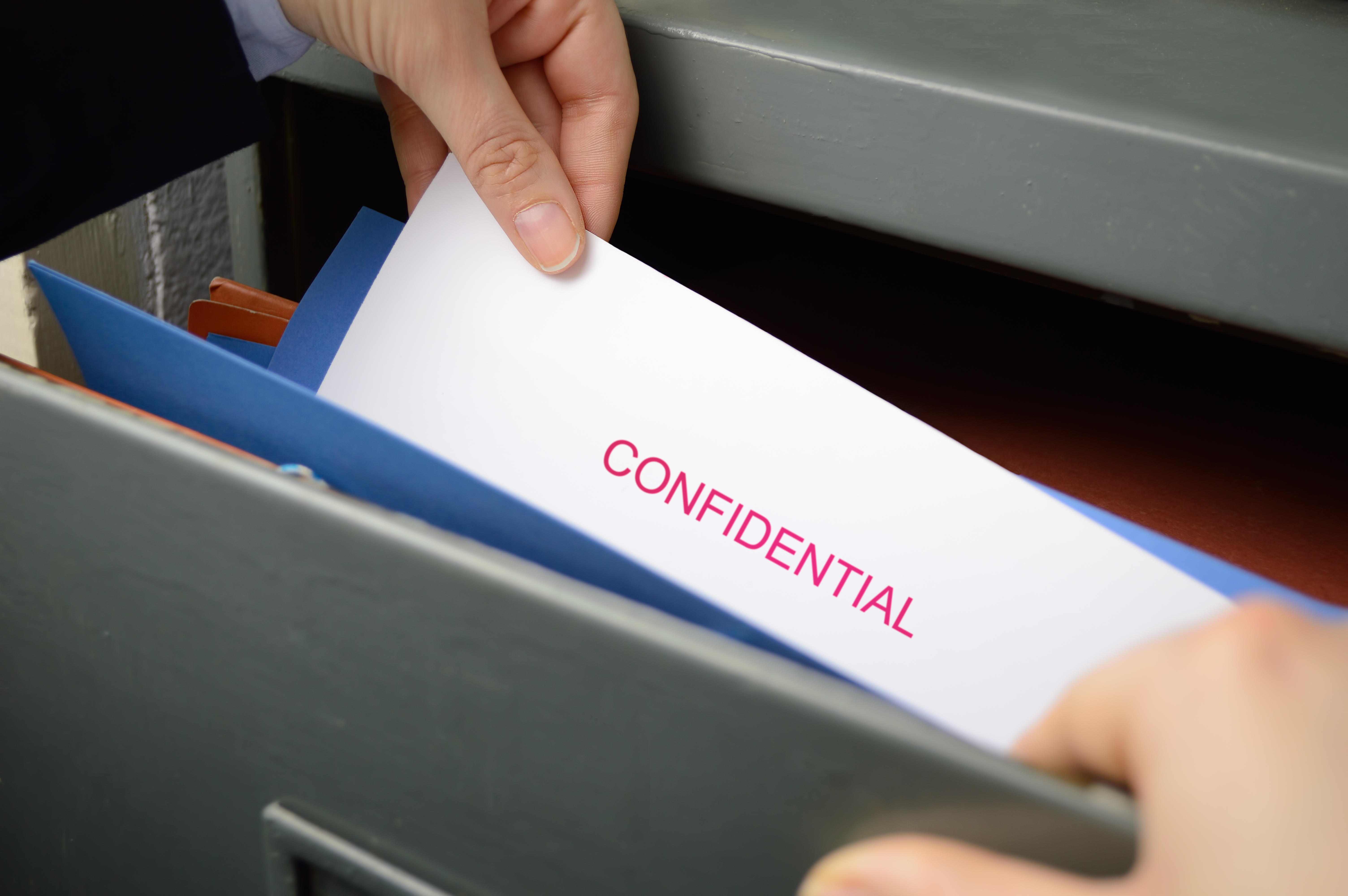 The National Labor Relations Board is challenging a Tesla Inc. confidentiality document that was drafted in response to leakage of internal information to news sources back in 2016. According to Johnathan Chang, legal vice president for Tesla, “we…had this bubbling up of many leaks.” Chang was asked by Tesla’s general counsel to create a confidentiality acknowledgment document to present to Tesla employees, reminding them what can and cannot be shared outside of Tesla and to have them reaffirm their commitment to keeping sensitive company information private.

A regional director of the National Labor Relations Board alleges that the document Tesla has created is a violation of federal labor law. The allegations have been brought before a labor board judge in Oakland. According to the allegations, Tesla is “retaliating against union supporters,” “restricting pro-union activism by employees” and “maintaining a confidentiality policy that infringes on workers’ rights.” Tesla denies these claims.

Articles by Bloomberg News and CNN published late in 2016 quoted information from emails that CEO Elon Musk sent to staff members. Chang stated that these quotes were the impetus for the creation and release of the confidentiality document.

Leaks containing confidential information about organization from internal sources can harm it in many ways. In Tesla’s case, customers who have been tipped off about upcoming features in newer models may delay purchasing older models until the newer ones have been released. The leaks could also result in dampening the impact of new advancements or releases meant to stimulate the Tesla economy.

Tesla has been working to identify those who leaked confidential information by following the “paper trail.” While most of these attempts have been unsuccessful, the company has been able to track down some sources and has criminally prosecuted them.

One such lawsuit was filed against former employee Martin Tripp in June of this year. The lawsuit alleges that Tripp illegally obtained confidential information and leaked it to media outlets. Tripp filed a countersuit in August accusing Tesla of defamation. He also released photos on Twitter that he support his position. The outcome of the ongoing lawsuit has not yet been determined.

Tesla is a very transparent company and willingly shares confidential information with its employees. This information includes extremely sensitive matter such as Tesla’s financial position. According to Chang, Tesla is “extremely transparent.”

“The culture of Tesla is one of family,” he said during a cross-examination. Tesla places a high level of trust in its employees. Tesla expects its employees to honor the trust placed in them by avoiding the leakage of sensitive or potentially harmful information to outside entities.