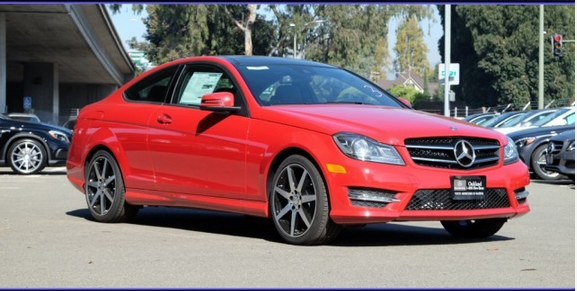 Mercedes-Benz was a big winner at this year’s World Car Awards. The German automaker snagged three awards, including 2015 World Car of the Year for its C-Class sedan series.

The award winners were announced at a press conference hosted by the New York International Auto Show. Judges for the World Car Awards cited an all-new aluminum/steel hybrid platform and updated rear-drive powertrains—as well as other technological features modeled after the successful S-Class—as decisive factors in the win for the C-Class.

Speaking on behalf of Mercedes-Benz, Dr. Dieter Zetsche, Chairman of the Board of Management of Daimler AG and Head of Mercedes-Benz Cars, said the company was “extremely delighted” about the award.

“The C-Class is a best seller that has always been a trendsetter in the premium medium-size category,” said Zetsche. “It embodies what we understand modern automotive luxury made by Mercedes-Benz to be and has all the prerequisites to be a huge success.”

Do you live in the greater Oakland area and are looking for an award-winning vehicle like the 2015 Mercedes-Benz C-Class C250? Then there’s only one dealership for you—Mercedes-Benz of Oakland! Stop by our dealership on 2915 Broadway today to sample our top-of-the-line Mercedes-Benz models, including the C-Class and S-Class lines!