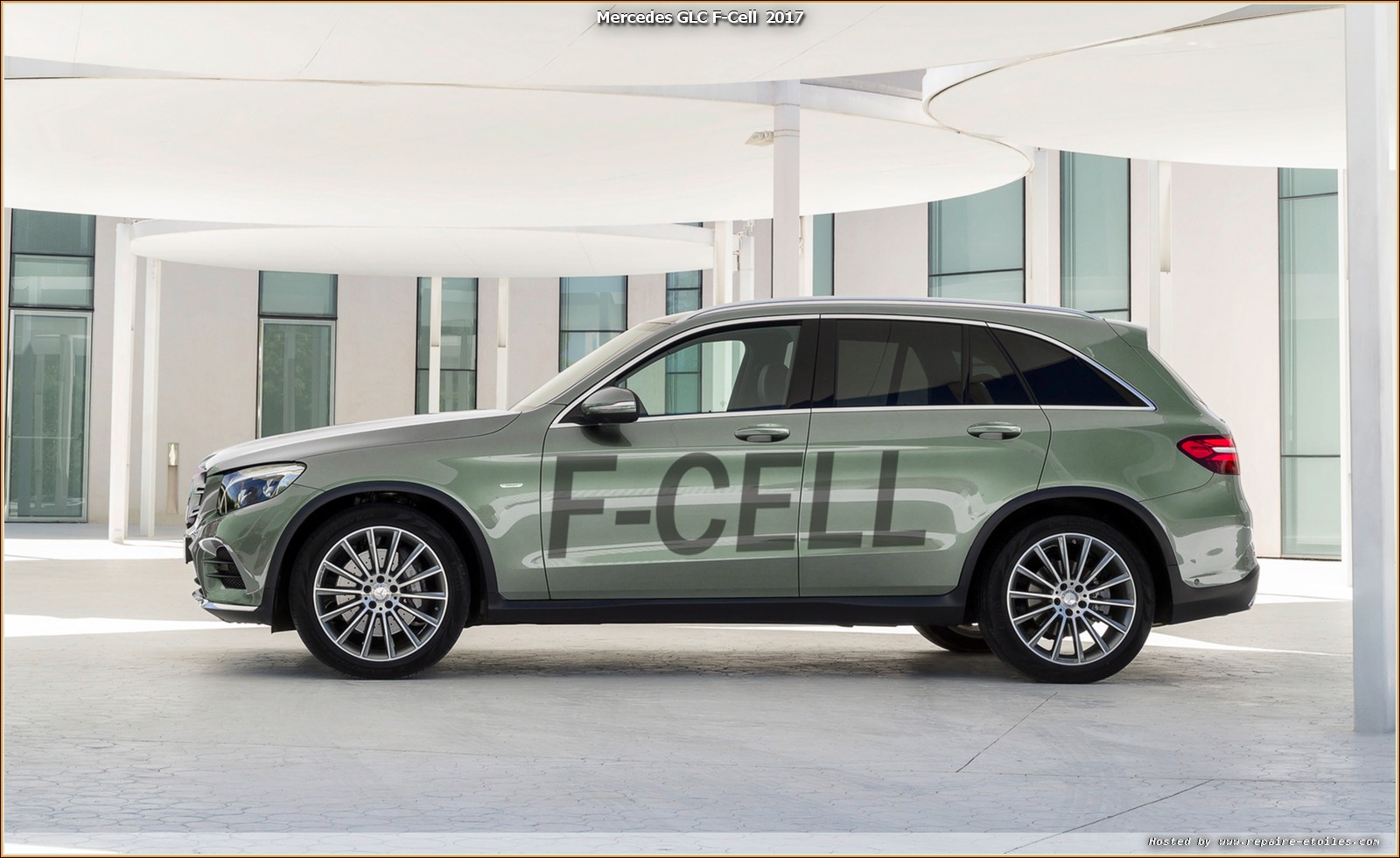 Mercedes-Benz just proved that the rumors about its alternate-fueled car were right by introducing a new hydrogen-powered fuel cell GLC vehicle. When the car company begins producing the car next year, it will be the first plug-in hydrogen-powered vehicle. The big news regarding this car is that it will feature a rechargeable 9-kWh lithium-ion battery. In addition, owners of the Mercedes GLC will be able to recharge the battery via a plug. According to the luxury car manufacturer, the GLC F-Cell can travel about 31 miles on battery power alone. This means that many owners will be able to go long periods without requiring the car’s hydrogen element to kick in. A number of cities are supporting the turn to hydrogen power by installing fueling stations. This step may increase sales of these types of cars. To produce the Mercedes GLC, the car company spent years researching and developing it. Because of the auto manufacturer’s extensive testing, the vehicle will feature numerous benefits. For instance, in the finished product, the car’s fuel cell system is 30 percent smaller. This permitted the development team to add the drive unit’s components to the engine bay. In addition, the fuel cell system has 90 percent less platinum, which decreased manufacturing costs. The GLC’s 8.8 pounds of hydrogen is held within two carbon fiber tanks that the design team found room for within the vehicle’s floor. One is underneath the rear seats while the other one is in the center of the floor. The electric motor, charging unit and battery are installed at the vehicle’s rear. According to Mercedes, the fuel cell units and the battery offer 311 miles of range. The company also reported that owners of the car could refill its hydrogen tanks in just three minutes. The car company developed the fuel cell stack in Vancouver with a joint venture operated by Ford. Mercedes confirmed that between its Citaro FuelCELL-Hybrid and the GLC’s F-Cell, the car company has driven its green energy vehicles more than 7.46 million miles on fuel cell power alone. While Mercedes has yet to list a price for the green automobile, reports say that it will be around $76,000. This makes the car about 50 percent more than the conventional model. A few years ago, Mercedes began leasing its B-Class F-Cell conventional car at a pricey $849 a month. The car company included free refueling and insurance with the lease price to tempt green-minded individuals with a penchant for luxury automobiles into a contract. According to estimates, the car company has invested billions of dollars into fuel cell technology, and it’s been doing so for more than 15 years. Clearly, Mercedes is committed to developing earth-friendly vehicles.