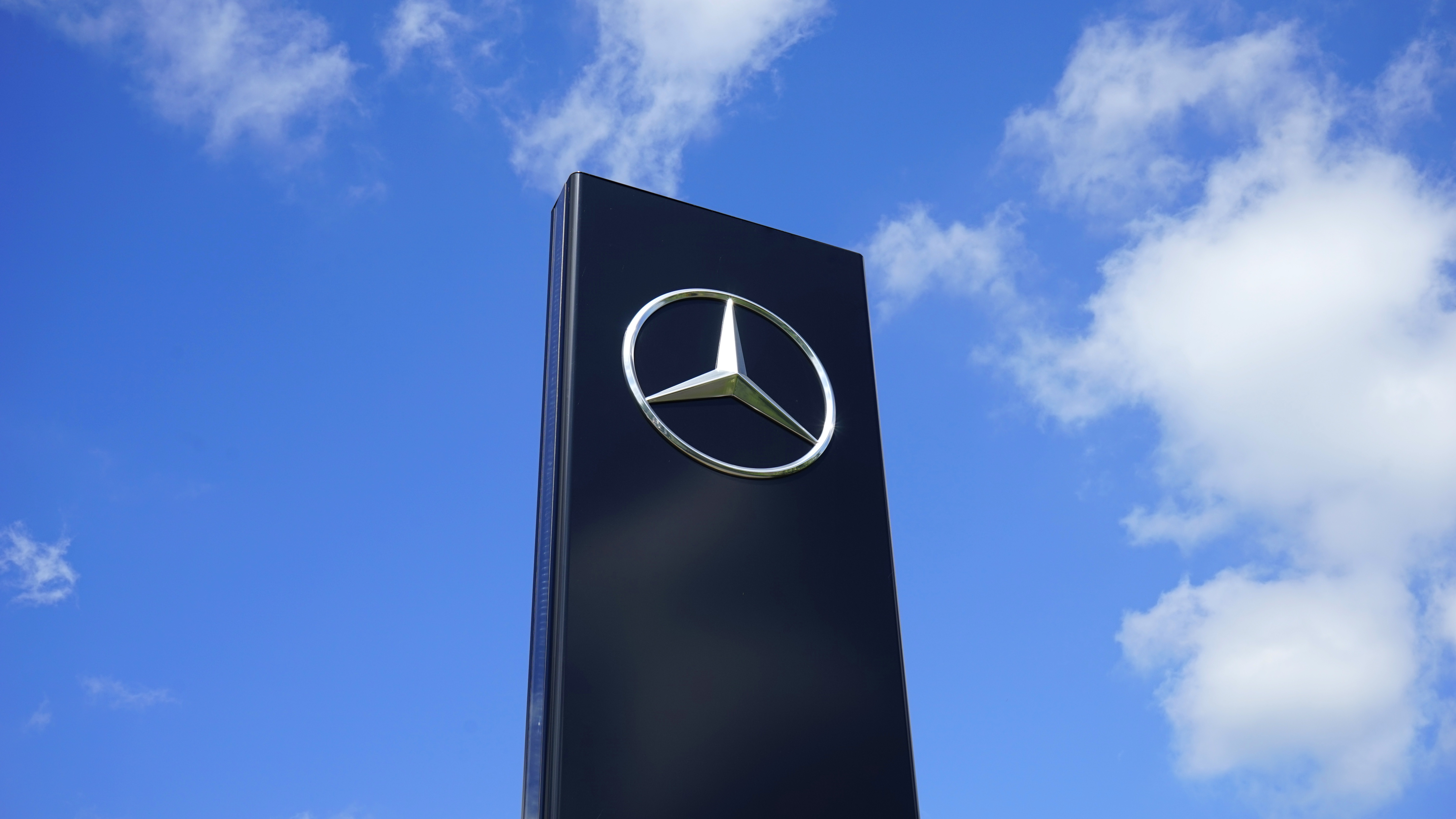 Tel Aviv was chosen because Daimler, the parent company of Mercedes-Benz, wants to set up a global network of research and development facilities. Each facility in the different locations will all focus on a different aspect of automotive technology. The global input will lead to technological innovations that otherwise may not happen if all research was just placed under one roof. Utilizing different perspectives and opinions is a great way to stay ahead of the automotive game.

Currently, Isreal has been considered to be one of the top five ecosystems for innovative digital technologies. In the past few years, over 450 startups have popped up in Israel that focus on auto technologies. Along with opening up an R&D center in Israel, Mercedes hopes to partner with Israeli startups to work on cutting edge automotive technology. So far, Daimler has invested $50 million in a joint venture with the Israeli start up, Via. Via is a ridesharing app that attempts to make pooled transportation easier. It matches passengers based on where they are going. If they are heading in the same direction, a vehicle will pick up the passengers one by one and drop them off near their final destination.

Daimler also became a strategic partner with StoreDot. StoreDot is another Israeli startup that is developing fast-charging automotive batteries. Daimler hopes that their involvement will help accelerate StoreDot’s development, and the adoption of their FlashBattery technology in electric vehicles.

The Tel Aviv center currently has 25 employees working on the projects. The staff will be under the direction of Adi Ofek. Ofek’s past roles with Mercedes include serving as a regional credit operations director in Africa and Asia Pacific, and being a managing director/CEO for Mercedes-Benz Financial Services in South Korea. Ofek has the leadership skills she gained from past positions that are needed to lead the new center.

One of the major technologies that will be worked on at the Tel Aviv research center is biometric authentication. Biometric authentication will allow car owners to access their cars using their fingerprints or DNA. Car manufacturers believe that this technology will decrease car theft and will make drivers feel safer when driving through unfamiliar areas.

Mercedes is not the only car manufacturer that has opened up a research center in Israel. General Motors and Renault have previously opened up research and development centers in the country. Could Israel be the country that leads the world in automotive technology? Only time will tell. Mercedes’ commitment to setting up shop in Israel and partnering with local startups does show that the company is committed to increasing Israel’s place as a technological power player.