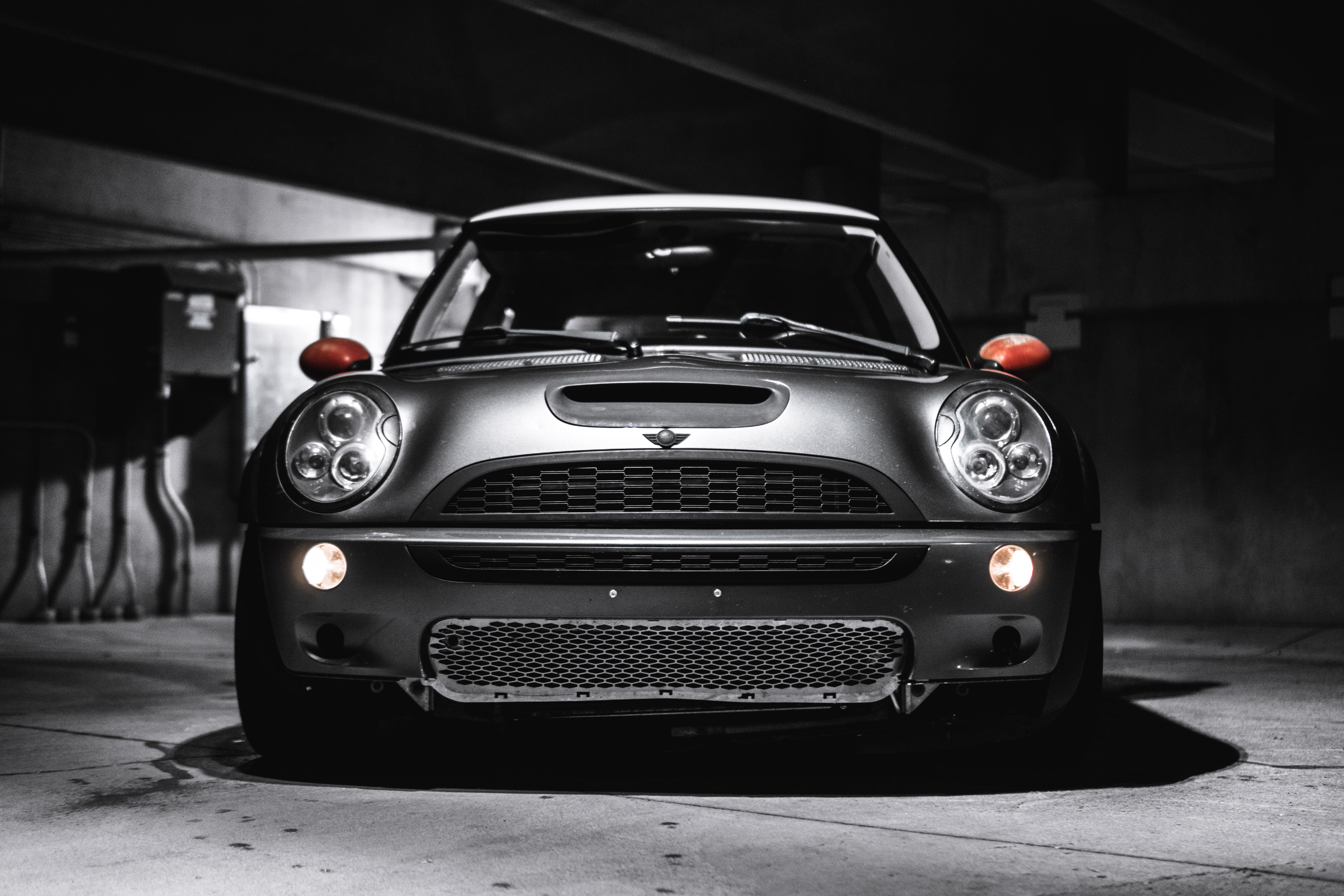 The Mini trademark has been parented by the German automaker BMW for over a decade. Like any good parent company, BMW has played up the image of the Mini Cooper. Their latest announcement stays true to this mission. In November of 2017, BMW announced that it would be introducing an electric concept Mini Cooper in 2019.

BMW board member and Mini head Peter Schwarzenbauer reported to Reuters that it is possible that the Mini Cooper could become specific to urban drivers and be an all-electric brand. A concept form of the EV Mini was revealed at the Frankfurt motor show in 2017. The Mini Cooper family is currently seeking partnerships with other car manufacturers in order to defray their costs and to find ways around the engineering challenges that they face when making a smaller car an electric model.

Schwarzenbauer went on to explain that making small electric cars is difficult on more levels than one. Fitting small cars with batteries that have a sufficient driving range is one of these difficulties. Keeping costs down is another. While other electric vehicles on the market have more space for electric batteries and technology, the Mini Cooper has to stay within a set size range. This requires more time, technology, and money from BMW.

However, this is not an impossible task. Mercedes-Benz was able to accomplish this with their Smart brand in the United States. In fact, only electric versions of the subcompact city car. Battery space in the Smart car is even more constraining than the Mini Cooper. Even though SUVs and Crossovers seem to be dominating the roads these days, Schwarzenbauer says that BMW is committed to electric urban mobility options.

The first Mini Electric vehicle will take its place next to the Mini Countryman, a plug-in hybrid vehicle that is already available for purchase. BMW says that the electric Mini Cooper will have 3 doors and will be widely available in the United States. For now, BMW has not indicated that it will be pursuing an electric variant of its Mini 5-door model.

BMW has not disclosed the anticipated battery range as well as other power specs of the new electric Mini Cooper. However, experts in the industry are estimating a range of more than 200 miles in order to be competitive in the electric market. Since BMW already has some experience building electric batteries with far ranges from the limited number electric vehicle they released on a limited basis many years ago, 200 miles may not be that much of a stretch for them. Other experts expect that BMW will try to raise to the industry standard of 300 miles on a battery charge.

While we will have to wait to hear more about the specs of this highly anticipated vehicle, including the battery range, rest assured the Mini Cooper is moving towards becoming an all-electric brand.